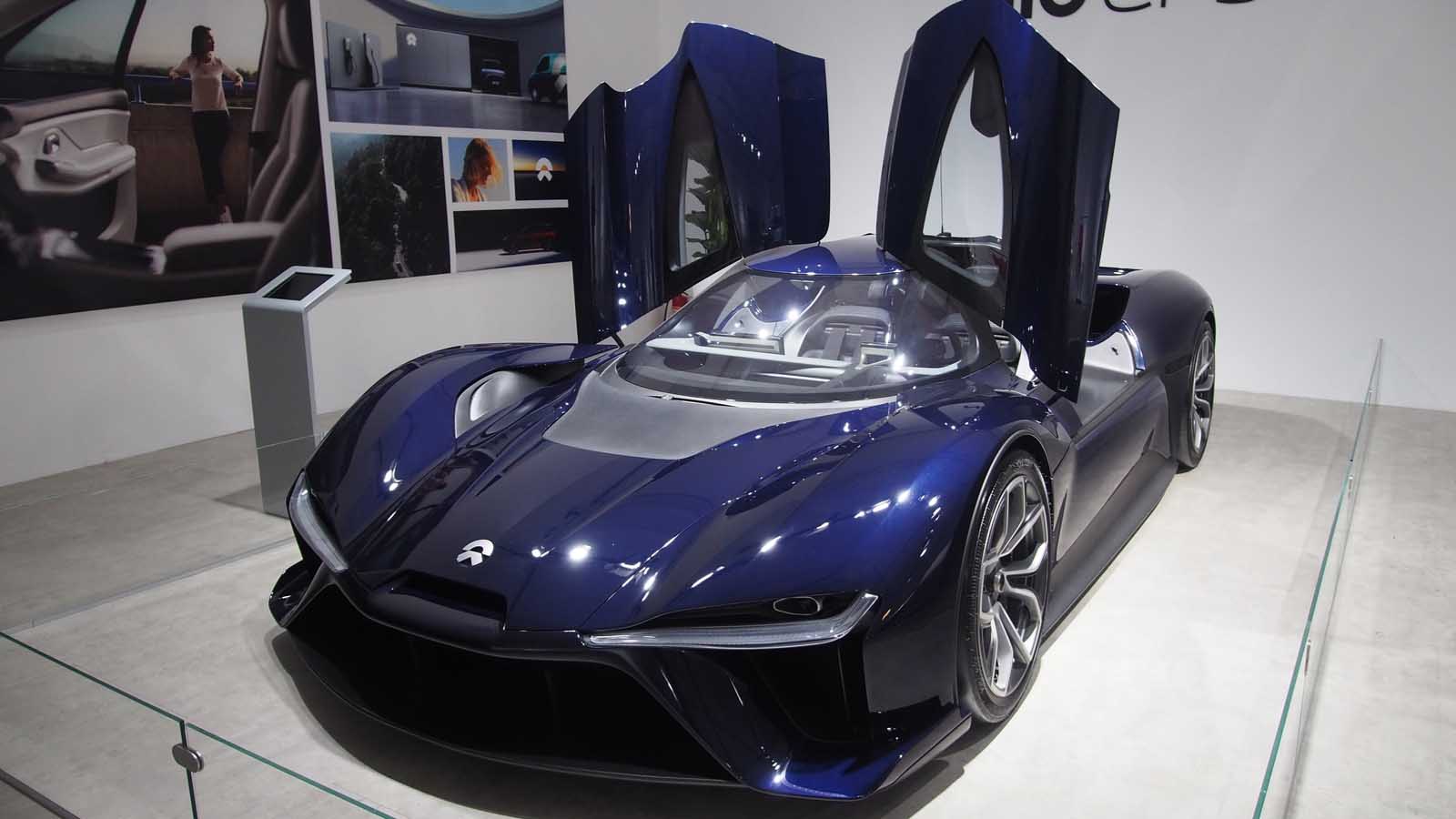 There are two ways to look at Monday’s third-quarter earnings report that sent the Nio (NYSE:NIO) stock price soaring. The first is to see the report as a potential game-changer for NIO. Its unit sales grew nicely relative to the second quarter, its margins improved, and its fourth-quarter guidance was impressive.

The second is to see the report and the 54% gain of Nio stock price on Monday as much ado about nothing. The news was certainly better than expected,. But that’s only because the expectations for the results were so low. Little, if anything, about the Q3 earnings were actually positive from a long-term standpoint.

I’m firmly in the latter camp. I’ve been bearish on Nio stock for some time, and I argued this spring that there was a real chance of Nio stock price hitting zero. The Q3 numbers and commentary haven’t changed my opinion much, if at all, about NIO. The company still has a very real chance of running out of cash. Expectations aside, the Q3  numbers are enormously concerning. The gains of Nio stock price this week look like a near-term short squeeze, rather than a reaction to a change in the long-term outlook of NIO and its shares.

Nio’s Q3 results suggest that it is making some progress. Its deliveries  increased 35% versus Q2 to 4,799 vehicles. Its vehicle margin and gross margin both improved nicely quarter-over-quarter. As a result, Nio’s loss from operations fell 25% versus Q2.  Its top and bottom line were both better than analysts, on average, had expected.

Meanwhile, its Q4 guidance looks particularly strong. NIO expects its auto deliveries to exceed 8,000, up over two-thirds versus Q3. Research and development spending and selling, general, and administrative expenses, both of which came down in Q3, should decrease again. As a result, its operating and net losses are likely to drop further. And given that Q4 ended on Tuesday, investors should be confident about the company’s outlook.

Combine the good news with a huge short float, and the big gains by Nio stock are not surprising. Roughly 30% of the float is sold short at the moment, and short covering probably added to the huge gains of Nio stock price on Monday.

The Case Against Nio Stock

The problem is that all of the good news was only good relative to expectations. Its deliveries did increase 35% compared with Q2, but its revenue rose just 22.5%. Nio is generating lower revenue per unit, in part because the price of its second model, the ES6, is lower than that of its previous vehicles. The same trend will hold in Q4, as it provided guidance for a 66% QoQ unit sales jump but expects its revenue to rise “approximately” 53%.

But revenue isn’t the biggest issue facing Nio stock. Its top near-term problem is that Nio’s margins remain negative. Its gross margin in the quarter was -12.1%. Its vehicle margin (essentially the gross margin of its vehicle sales) came in at negative 6.8% in the quarter, although that was a sharp improvement from Q2’s -24.1%.

Q2 margins were pressured by accrued costs relating to a broad recall. Excluding those costs, the vehicle gross margin in Q2 was -4.0%. And even with the expected spike in Q4 deliveries, NIO doesn’t seem ready to forecast a huge rebound in its gross margin. Management said on the Q3 conference call that Nio “should be able” to generate positive gross margins this year. Its executives were not ready to predict positive margins for any specific quarter.

Adding to bottom-line losses by selling more vehicles is not a path to prosperity. And even with its operating expenses coming down, NIO still is losing an astounding amount of money.

On an operating basis, excluding some items, NIO lost 2,339 million RMB ($327.2 million) in Q3 alone. It finished the quarter with just 1,961 million RMB ($274.3 million) of cash. A $100 million convertible bond was issued to Tencent Holdings (OTCMKTS:TCEHY) during the quarter and is included in that total. NIO received another $90.5 million from its CEO, William Li, and those funds should arrive in its account shortly.

Of course, even that $90 million won’t get Nio very far at its current burn rates. Nio itself acknowledged as much in its Q3 press release, disclosing that its “cash balance is not adequate to provide the required working capital and liquidity for continuous operation in the next 12 months.”

Such disclosures usually are bearish for a stock. Indeed, Chesapeake Energy’s (NYSE:CHK) shares plunged in November after it issued a similar “going concern” warning.

That said, Chesapeake has other issues, and Nio is optimistic about its ability to raise more cash. Management said on the Q3 earnings call that it’s continuing to hold talks aimed at raising funds.

But there’s an obvious question: where will NIO get that cash? Nio doesn’t have a meaningful amount of assets to put up as collateral. It has just $765 million worth of property, plant, and equipment, largely because it doesn’t manufacture its own cars. (State-owned JAC Motors builds Nio’s cars; earlier this year, Nio abandoned its plans to create its own manufacturing capabilities.)

The central government already has offered the company something akin to a bailout. Its much-hyped deal with Intel (NASDAQ:INTC) hasn’t seemed to bring in much, if any, cash.

Even assuming Nio’s vehicle margin dollars stay flat and its operating expenses drop another 20% in Q4 (about the rate at which they fell in Q3), Nio still will lose something close to $250 million in Q4. That’s equal to almost all of its cash as of Sept. 30. The money from the CEO will only, at best, get the company through the current  quarter.

Nio perhaps could sell more stock,  but that would lead to a precipitous decline of Nio stock price. And it seems likely, assuming its losses persist until at least 2022, that the company will need to raise at least $1 billion, which would require it to issue an enormous amount of stock, since its current market capitalization is around $4 billion.

And  that’s assuming that its growth will continue. That’s not guaranteed. Tesla (NASDAQ:TSLA) has entered the Chinese market. Daimler (OTCMKTS:DMLRY) and BMW (OTCMKTS:BMWYY) have as well. Even if NIO can maintain its market share, it’s going to have to compete on price without spending more on marketing. That may be impossible.

The huge rally of Nio stock looked like a short squeeze. But short squeezes don’t last forever. They won’t put cash in Nio’s bank account. And they won’t enable it to beat its competitors. Once the dust clears, the focus will return to Nio’s very real problems. And I expect that will result in Nio stock giving back its gains.