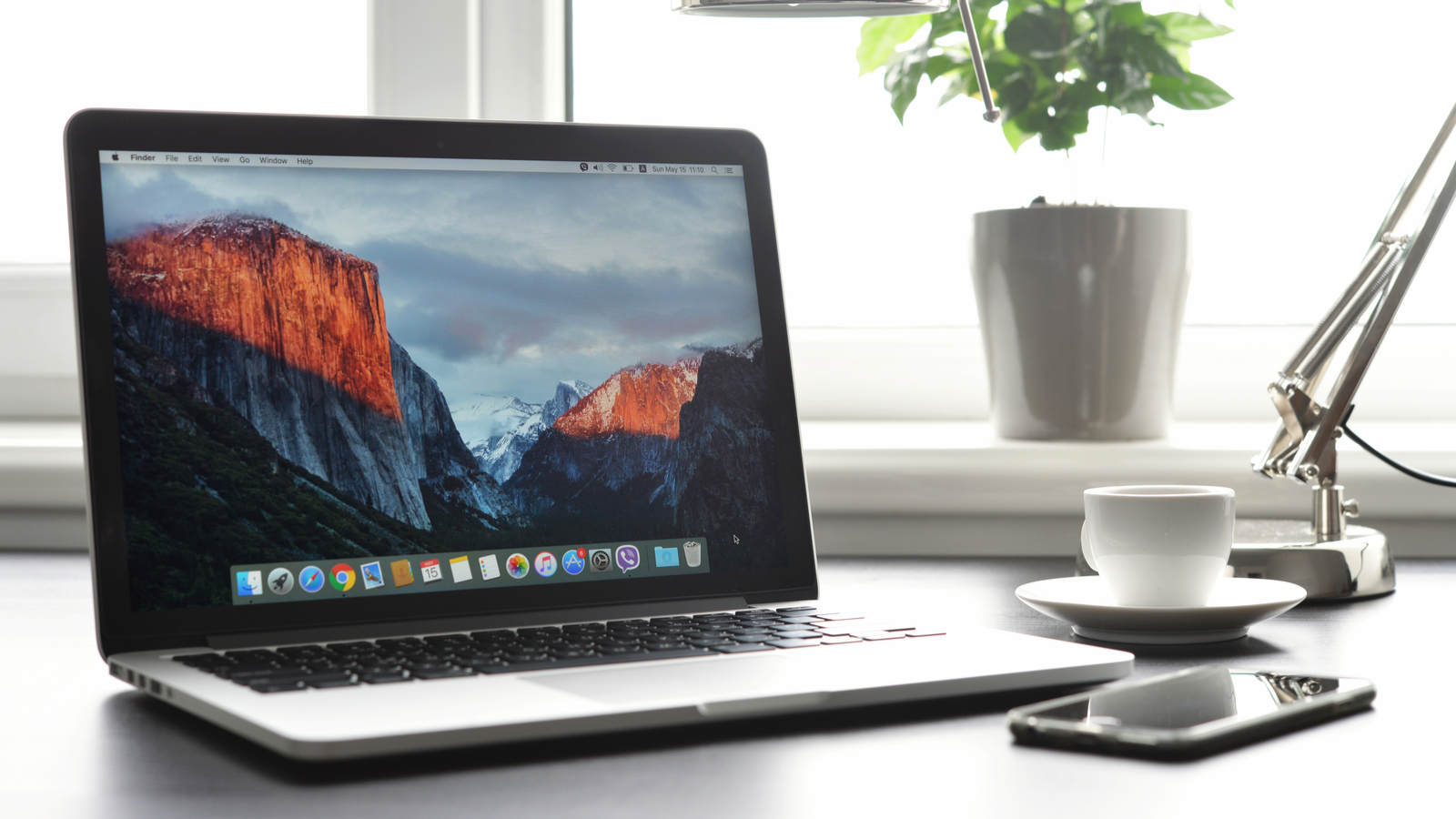 Apple (NASDAQ:AAPL) stock rose over 2.3% on Thursday, the first trading day of the decade, hitting a new 52-week high intraday at $300.60. However, as I write this article, Friday is proving to be another story for AAPL stock as well as the broader markets. Headlines on political developments and fresh tensions in the Middle East are likely to dominate the short-term mood in the markets.

In 2019, Apple stock delivered its best performance in a decade, rising over 86%. Now investors are wondering if the share price could soon reach $350. Although I firmly believe that Apple stock will continue to perform well in the long-term, on a short-term basis, it may be a good idea to take some paper profits you may have in Apple stock.

Similarly, I would urge investors to not commit all their intended capital to AAPL stock in the coming days yet, especially before the release of quarterly earnings expected in late January. Any upcoming sell-off are likely to offer a dip-buying opportunity in Apple shares.

Can Apple Stock Have Another Strong Quarter?

When AAPL reports Q1 earnings in several weeks, investors will be looking closely at the company’s fundamental numbers, including total revenue and iPhone revenue, which accounts for over half of its total revenue.

Wall Street will also analyze the revenue from Apple’s Services, which has grown over 50% in two years, making it the second-largest business behind the iPhone.

The owners of Apple stock who remain committed to AAPL realize the importance of its Services business, which includes the App Store, Apple Pay, iTunes, AppleCare and Apple Music, to the company’s bottom line in both the near-term and the longer term.

These value-added services help consumers get more benefit and enjoyment from their Apple products. AAPL has been working hard to convince more of its customers to sign up for its various services. That trend should continue. Driving more revenue and profit from Services will provide the next growth catalyst, enabling Apple stock to rise.

When you add the fact that the group has a clean, strong balance sheet and generates about $60 billion per year in free cash flow, it is quite easy to see why many investors love AAPL stock.

The recent strength in the Apple stock price indicates that investors are expecting a robust holiday quarter from Apple, including high sales numbers from wearables. Therefore, if iPhone or Services revenue comes in below expectations, Apple stock could easily be pushed downwards.

Consumer Demand Is a Long-Term Tailwind for AAPL Stock

Research by Johnna Montgomerie and Samuel Roscoe of the University of Manchester highlight that Apple “owns the consumer.” In other words “the Apple business model is designed to drive consumers into its ecosystem and then hold them there, which has been hugely successful to date and allowed Apple to wield enormous power in the end-to-end supply chain. This business model [also] gives Apple the unique ability to maintain a low cost sourcing strategy.”

Apple tops Forbes’ annual ranking of world’s most valuable brands. A customer that buys an Apple product is likely to try and buy other Apple products and increasingly use Services.

And robust consumer demand enables Apple to charge a premium for its iPhones, watches, and even TV boxes. All Apple products are generally more expensive than those offered by competitors. However, that does not stop die-hard Apple fans from using the company’s products.

In a December 2019 note, J.P. Morgan analyst Samik Chatterjee predicted that the group could possibly release four new iPhones in fall 2020. It is hard to know how the pricing strategy would develop and what the total revenue contribution from each new smartphone would be. However, I believe such a move would show management’s conviction that they would be able to reach a wide range of existing and new customers with updated products, which should also help Apple boost user numbers of its Services.

With a market cap of over $1.3 trillion, it would be safe to assume that in case of a market decline, Apple stock is unlikely get held down by the market for too long. The Street tends to regard large market cap companies as good and stable long-term investments. Apple stock is held mostly by funds and institutions and it is likely to remain as a top holding for them in the new year, too.

How many technology companies are there with the scale of Apple?

Therefore, I expect some short-term volatility and profit-taking in the Apple share price, especially if there is any general weakness in the tech sector or negative company-speciﬁc news during the earnings season this quarter.

On the upside, I expect resistance first at $305 and then at $325. And if Apple’s results are disappointing, Apple stock could easily go down to the low $270s or even the high $250s. Thus if you still believe in the bull case for Apple stock, you might consider waiting for a better time to get long.

Current owners of Apple stock may also consider hedging their positions. For hedging strategies, covered calls that expire on Feb. 21 could be appropriate. Such a hedge would offer some downside protection as well as the opportunity to participate in a potential up move.

Although long-term investors are delighted with the recent gains in the Apple stock price, the Street is beginning to question whether the shares are fast becoming richly valued. The trailing and forward price-earnings ratios of AAPL stock are over 25 and 22 respectively, which are rather high for the stock on a historic average basis.

In May, around the time when Apple shares were about $200, Bernstein analyst Toni Sacconaghi regarded Apple stock’s forward P/E ratio of 17 at the time unsustainably high. His price target then was $190.

Similarly, AAPL stock’s price-to-sales (P/S) ratio is at historic highs. On Jan. 2, 2020, it closed over 5.3x. This is the highest P/S level for Apple shares over the past five years. Analysts prefer a low P/S multiple, ideally below 1x. However, a P/S number between 1x and 2x is more common. To put the metric into perspective, the S&P 500’s average price-sales ratio is about 2.2x.

Could these metrics also be telling investors that any potential positive news expected in the upcoming quarterly result is already priced into Apple stock?

The Bottom Line on AAPL Stock

CNBC’s Jim Cramer has repeatedly said that investors should own Apple stock and not trade it. I believe many on the Street would agree with him.

Planning to hold a robust leader like AAPL stock long-term enables average investors to not be affected by its short-term volatility, especially on big market days such as around quarterly earnings releases. In addition, they do not miss out on the pops and big up days Apple shares have every now and then.

In 2014, the stock had a 7 for 1 split. If it were not for the split, Apple shares today would be almost worth $2,100. With its ecosystem of products and services, the company is likely to dominate Wall Street headlines as well as the tech scene globally for a long time into the future.

Over the long haul, robust fundamental numbers are what make a company worth investing in. Yet over the short-term, investor sentiment and price momentum affect the stock price of a company as closely watched as Apple stock is.

As a result, if you are not yet long APPL shares, you may want to consider waiting to buy the stock until after it has reported results in late January.

As of this writing, the author didn’t hold positions in any of the aforementioned securities.