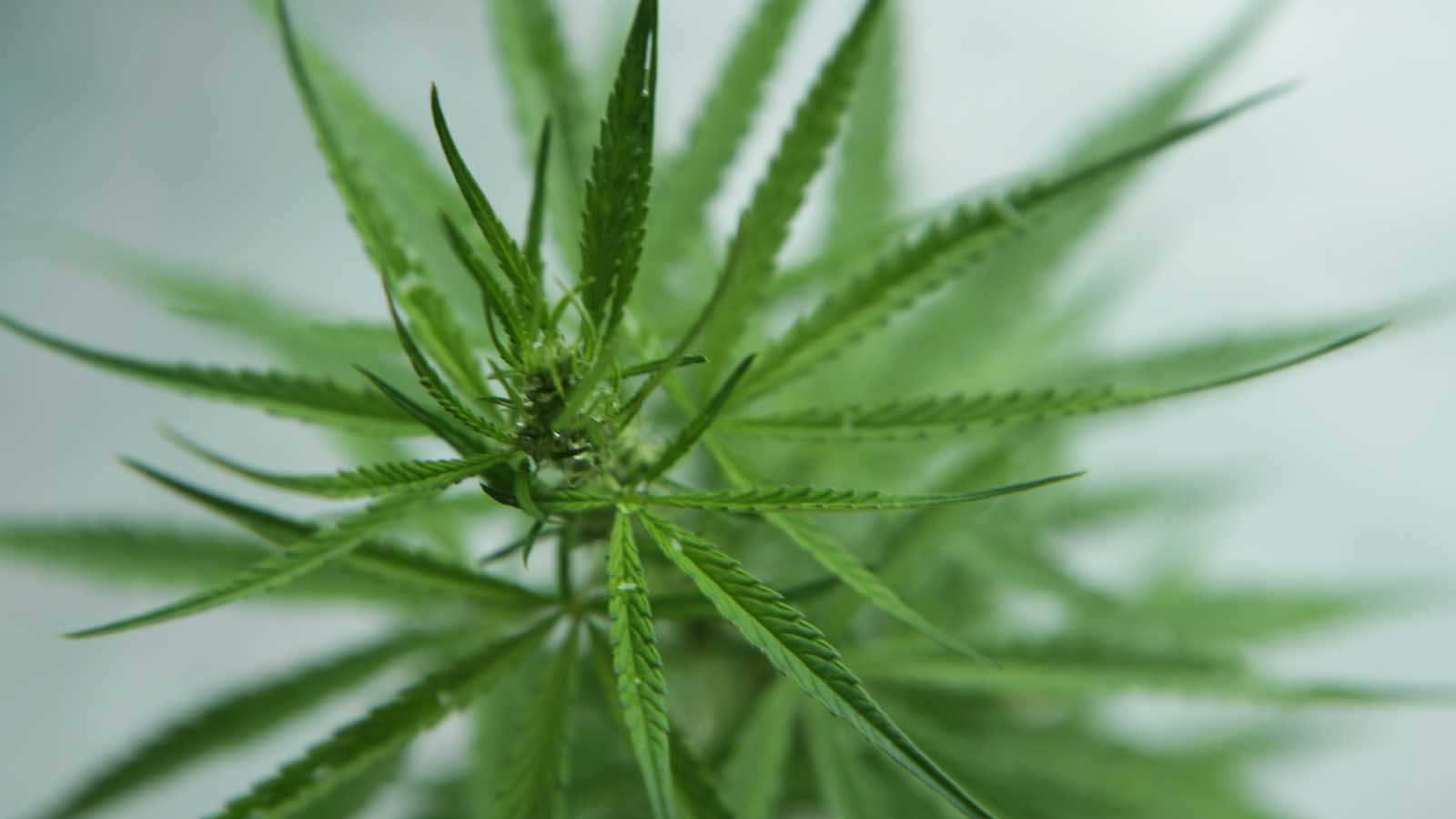 Are stocks like Hexo (NASDAQ:HEXO) and Aurora Cannabis (NYSE:ACB) canaries in the coal mine? Is the underperformance from Hexo stock and Aurora a warning shot to the rest of the cannabis group, or are they simply laggards in the industry? 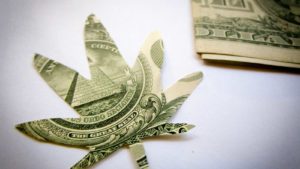 The cannabis sector bottomed in November, as a majority of the group ended its multi-month slide with a painful plunge to new lows. However, after that plunge, HEXO and its peers rebounded higher.

The trading community was (and to some regards, still is) skeptical of this bounce. Some say it’s just a dead cat bounce and that more lows are on the way. Others say it was a capitulation low.

One thing is clear in my mind, though: Investors who are speculating in the cannabis industry should stick with the stocks that have better fundamentals and stronger charts. That way, if the rally is real, these names will perform well. If it’s not for real, we have concrete risk/reward levels and will know when it’s time to cut and run.

Unfortunately, Hexo stock isn’t one of these high-quality plays.

A look at the chart shows just how bad Hexo stock has been. In May, shares were trading well above $7 apiece. Now? The stock just made a new low on Monday at $1.47. From the 52-week high in April to Monday’s recent low, Hexo stock price is down 82.5%.

All that time, investors could have simply been in an index fund and done considerably better. Heck, they could have kept their cash under the mattress and done a lot better. In any regard, let’s dissect this chart.

My problem with Hexo stock isn’t that it’s down 82.5% from its highs. It’s that the lows aren’t holding. It’s the same reason I don’t like Aurora Cannabis either.

If you look at a stock like Canopy Growth (NYSE:CGC), one of the names I would feel comfortable speculating with, you see that the lows are holding and that the stock is pushing through prior downtrend resistance. For Hexo stock, the 20-day and 50-day moving averages and downtrend resistance (blue line) continue to squeeze shares lower. Even after its snap-back rally from the November plunge, Hexo stock was unable to breakout over major resistance.

Canopy stock was able to do that, and it makes it more attractive for speculators. Hexo stock remains in the grips of the sellers, and while the stock can only have so much more downside from here, it just doesn’t have the technical catalysts to justify a long position.

When the technicals aren’t on the bulls’ side, investors need to lean on the fundamentals. Unfortunately for HEXO, that’s not the case either.

Cash and cash equivalents stand at just 41.2 million CAD, as current assets have shrunk from 312.6 million CAD on July 31, to just 212.07 million CAD as of Oct. 31 (down 32%). Both current and total liabilities have increased in that time as well.

While revenue growth is impressive, roughly tripling year-over-year in the most recent quarter, negative cash flow and deepening operating losses are major concerns for this stock.

I have said it plenty of times and will do so as long as it’s true: If dabbling with cannabis stocks, stick to those that have some staying power via the balance sheet. That includes Canopy and Aphria (NYSE:APHA).

Unfortunately for Hexo stock, it doesn’t have the financials to inspire confidence, nor does it have the charts. A stock doesn’t need both to go higher, but it at least needs one of the catalysts. It’s best to look elsewhere in the cannabis space.