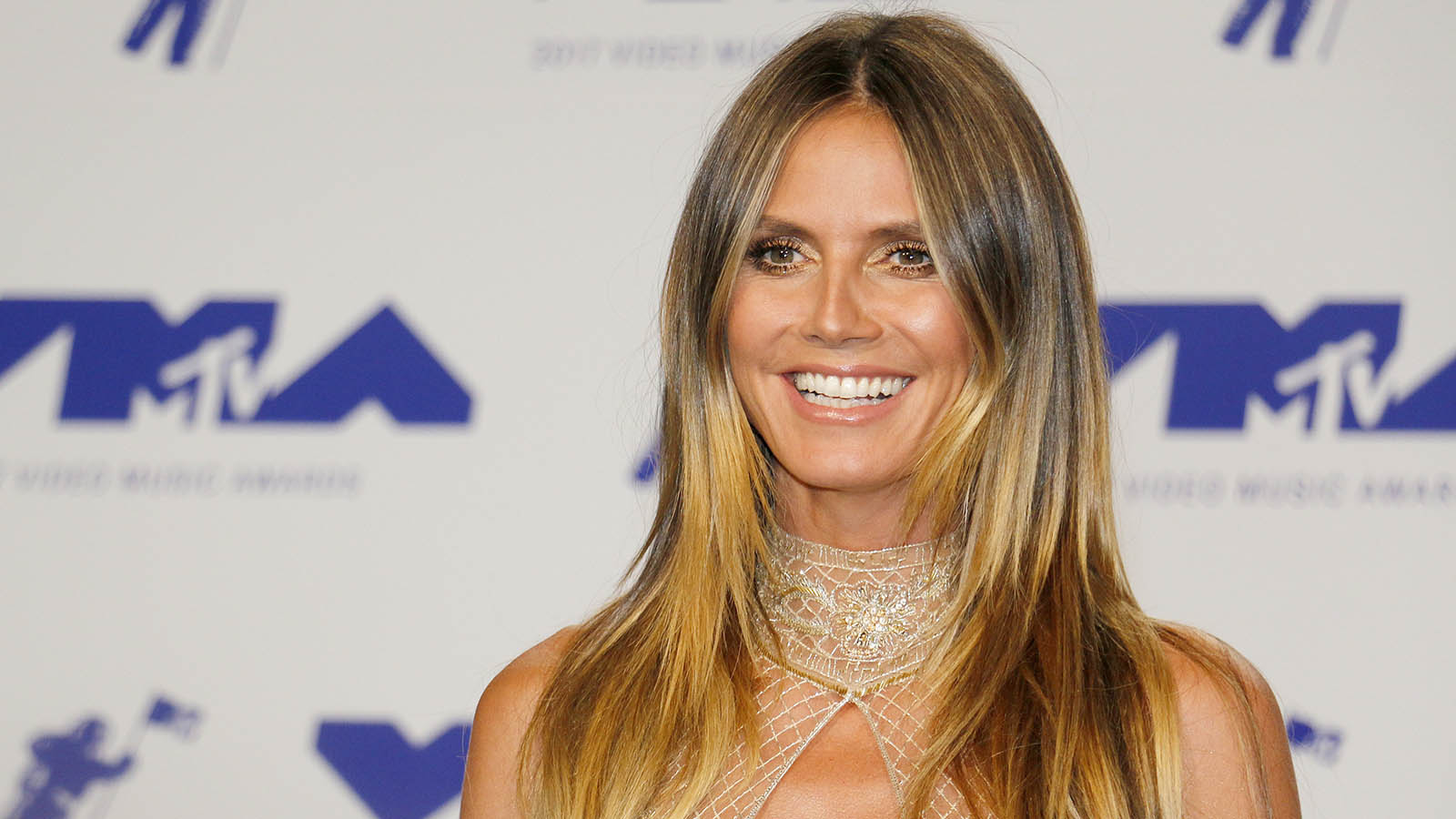 Penny stocks are almost always high-risk, high-reward investments. Some of them are worth buying because they have visible and realistic pathways to at least tripling. 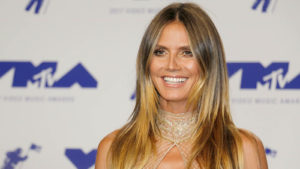 But most penny stocks aren’t worth investors’ time or money because they don’t have visible or realistic pathways to escaping penny-stock status. One such penny stock is Naked Brands (NASDAQ:NAKD), a largely irrelevant, unprofitable, and indebted intimate apparel company. NAKD stock price has dropped from a split-adjusted price tag of over $80 a year ago to under $2 today.

NAKD stock will continue to persistently fall for the foreseeable future because it lacks a clear and convincing pathway to profitability, making the debt load on its balance sheet seem like a ticking time bomb that will ultimately sink NAKD’s ship.

In other words, there’s no reason to buy NAKD stock at this point. Zero is ultimately where this stock will go. Don’t try to catch this falling knife on its way to worthlessness.

There are three big problems with Naked Brands. The first can be summed up succinctly: no one wants to buy what Naked Brands is selling.

Naked Brands owns a portfolio of men’s and women’s intimate apparel brands, including various brands from Heidi Klum, Hickory, Bendon, and others. These brands are largely irrelevant in a a very crowded intimates marketplace that is dominated by L Brands (NYSE:LB), American Eagle (NYSE:AEO), Hanesbrands (NYSE:HBI), and many, many more.

During Naked’s fiscal 2019, its  sales dropped 15% year-over-year, as U.S. retail sales were growing at a steady 3%-4% clip. Through the first half of Naked’s FY20, the U.S. retail sales market has continued to grow at a steady 3%-4% clip. At the same time, Naked’s sales have continued to plunge, dropping more than 25% year-over-year.

In other words, the writing is on the wall for NAKD. No one wants to wear Hickory underwear or Bendon underwear. Considering how small these brands are — Naked’s sales were just $77 million last year — and also considering how competitive the intimates marketplace is, it is very unlikely that trends will change in favor of NAKD anytime soon.

So  for the foreseeable future, demand headwinds will continue to weigh on Naked’s sales growth.

The second and third problems with NAKD stock can also be summed up succinctly: Naked Brands won’t strike a profit anytime soon, and because of that, the company’s high debt will sink NAKD stock.

Naked Brands won’t be profitable anytime soon. Just look at the numbers. Its revenue is between $60 million and $80 million, with 30% to 35% gross margins, and an annual operating expense rate of about $50 million to $60 million. That combination won’t produce profits.

Neither of those things is going to happen. NAKD’s sales won’t turn the corner because of demand and competition issues. Its expenses won’t drop because its management has been unable to cut expenses for several years, and any meaningful cost-cutting today would be accompanied by further sales erosion.

As a result, Naked Brands will forever remain unprofitable.

That puts tremendous pressure on the company’s balance sheet, which features a lot of debt and little cash. Ultimately, if Naked Brands cannot become profitable, debt will sink NAJD, and NAKD stock will drop to zero.

The Bottom Line on NAKD Stock

Some high-risk, high-reward penny stocks are worth buying. NAKD stock is not one of them. The shares of this largely irrelevant, unprofitable, and heavily indebted intimate apparel company aren’t worth buying until its management can show that there is a clear and convincing pathway towards profitability and sales stabilization.

As of this writing, Luke Lango was long NIO and PLUG.