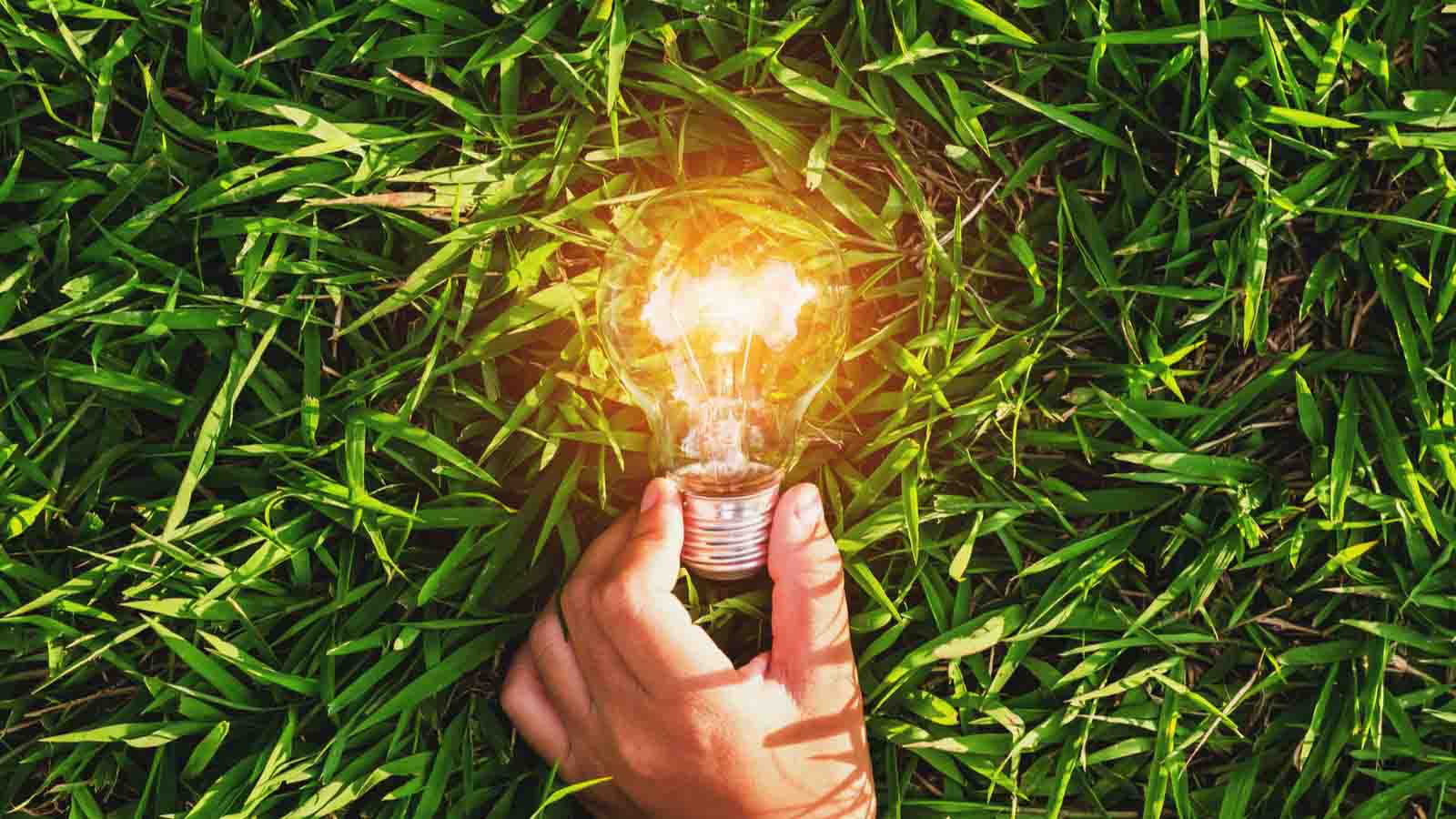 If for nothing else than its dramatic valuation swing, FuelCell Energy (NASDAQ:FCEL) has suddenly become a hot commodity. Since the beginning of November, FCEL stock has jumped almost 700%, easily putting a smile on long embattled shareholders’ faces. But does this alternative energy company have the goods to sustain its resurgence into 2020?

Typically, penny stocks – or investments damn close to being regarded as such – are speculative, high-risk gambles. Despite this obvious warning, FCEL stock carries an intriguing narrative. Unlike the fly-by-night nature of this category of the markets, FuelCell Energy features real science bolstering its products and services. Not only that, strong demand exists for clean, alternative energy.

Most relevant to current events is the fuel cell industry’s ability to drive energy independence. De-levering society’s addiction to petroleum-based products may help mitigate serious conflicts in the Middle East. And as Canadian Prime Minister Justin Trudeau would argue, such mitigation could save lives.

Better yet for FCEL stock, the advantages aren’t just limited to theory. Working on several domestic and international projects, FuelCell has demonstrated the viability of alternative energy solutions, particularly for space-constrained locales.

Thus, the subterranean price point for FCEL stock could be an advantage. All it takes is for some good news to catalyze dramatic gains in the share price. But before you dive in, here are counterpoints to consider.

FCEL Stock Is Interesting, but Is Still a Gamble

First, no matter how captivating the narrative is for FuelCell Energy, it’s still a penny stock. Granted, it’s a highly functional one with the potential for bigger and better things. But if you lose sight of the risks, FCEL can bite you in a hurry.

In fact, at time of writing, FCEL stock dipped nearly 8%, seemingly on no real news. When shares are traded at such low levels, unexplained variability – the “just because” factor – is always lurking around the corner.

Second, alternative energy science is all about compromises. For example, electric vehicles are much more efficient than their gasoline-powered counterparts. However, EVs take a comparatively inordinate amount of time to “refuel.”

Regarding fuel cells, the underlying technology has improved dramatically over the years. And while they show potential, they still impose economic costs that make implementing them at scale a steep challenge.

On a related note, fuel cells require expensive catalysts, namely platinum. In prior years, alternative energy manufacturers could side-step this cost challenge by substituting platinum for palladium. Today, that won’t fly because palladium’s spot price is over $2,100.

Ironically, geopolitical tensions with Russia, the world’s biggest supplier of palladium, may have contributed to its sky-high price. Thus, alternative fuel cells don’t actually promote energy independence; instead, they merely shift dependence from one region of the world to another.

Plus, platinum itself might skyrocket due to global rivalries and emerging markets flexing their muscles. And if the economic case for fuel cells decline, I can’t imagine FCEL stock faring well in the long run.

Finally, we should look at the price history of FuelCell. At one point, shares traded in high four-digit territory. Usually, there’s a reason why a stock loses 99.9% of its value.

Fuel Only for a Gambler

I can appreciate why many folks would take a long look at FCEL stock. With its low price point, the temptation is that the equity can’t go much lower. Additionally, the underlying company has a viable business in a relevant industry.

While that’s certainly true, the alternative energy market has failed to convince in the economic realm; otherwise, logic dictates that more institutions would adopt fuel cells for their otherwise myriad advantages.

Most importantly, it’s irresponsible to recommend a company like FuelCell. On an annual basis, revenue has consistently declined. Net income is awash in red ink, as is unsurprisingly free cash flow. Debt is very high relative to its cash position. And the Altman Z-Score indicates that the company is extremely distressed (again, no surprise there).

As a whole, FCEL represents a low-confidence gamble that might produce a wild gain in 2020 “just because.” Undoubtedly, that will bring some speculators to the door. Everyone else, though, should stay far away.