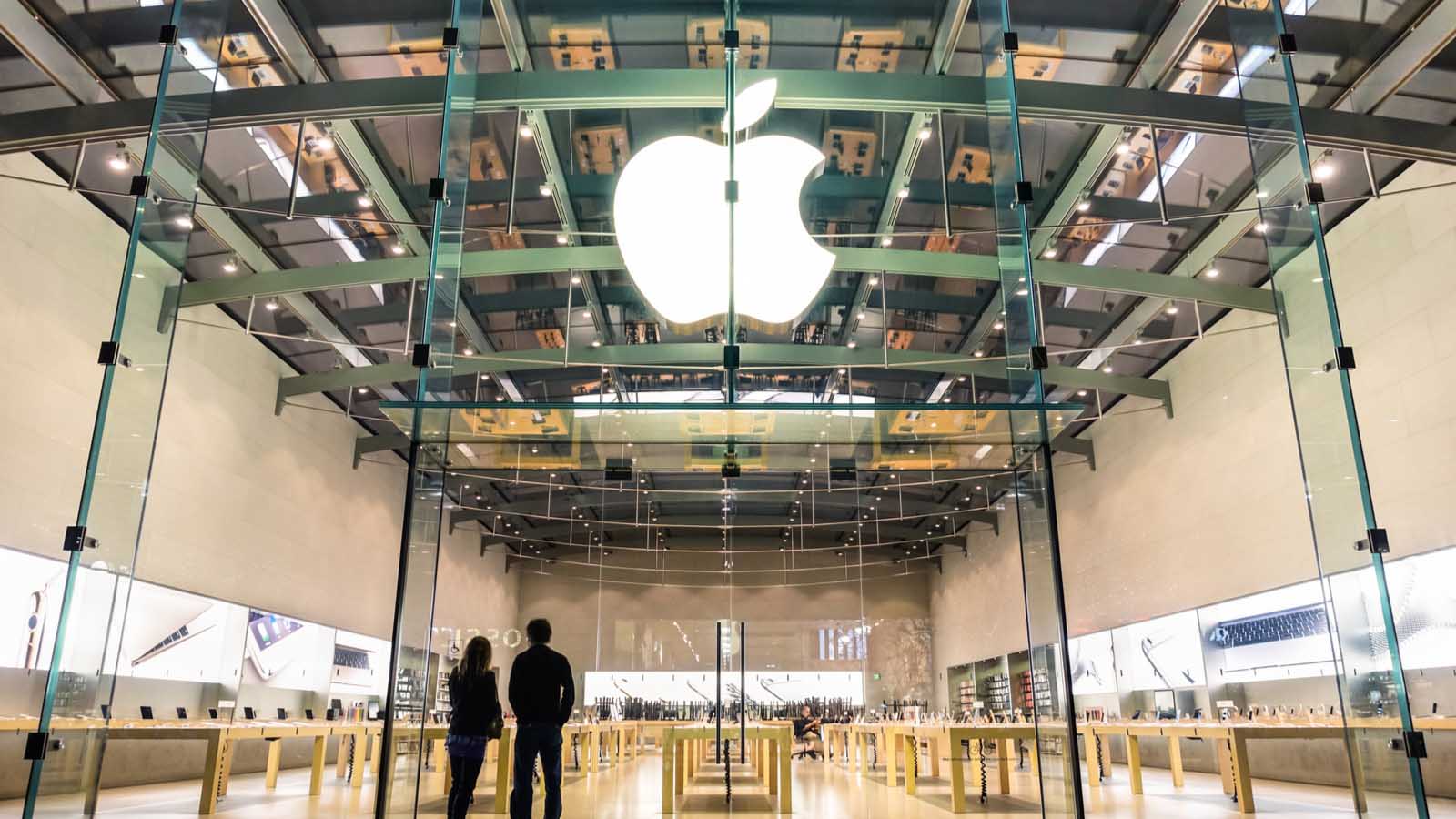 It’s not every year that a tech stock like Apple (NASDAQ:AAPL) doubles. But in 2019 the household name returned over 80%. And in the past 12 months, the stock has doubled, with returns to the tune of 108%.

There were times during the year where Apple seemed certain to fail. Analysts were doubtful of the company’s annual product launch, but holiday sales of the new iPhone models should come out strong. New devices like the AirPod Pros and updated wearables didn’t hurt, either. What’s more, speculation over the 2020 launch of 5G-enabled iPhones has the whole investing community swooning. With every major player trying to get in on the 5G rollout, there’s a lot of promise behind these new phones.

With this much success behind it, is there good reason to bet on more? I think so. Listed below are four reasons that investors should be hopeful about what Apple stock has in store in 2020.

The analyst, Tom Forte, released a research note where he outlined his reasoning behind the price target. In particular, Forte is optimistic about the 5G rollout and the company’s growth in its non-core products.

UBS analyst Timothy Arcuri also raised his price target on the stock from $280 to $355. Arcuri expects Apple to sell 196 million iPhones in the current fiscal year ending in September. If Apple meets this goal, this would be an increase of 5% from a year earlier.

One of Apple’s biggest challenges has been declining iPhone sales. Many consumers are reluctant to spend more than $1,000 on a phone so they hang onto their current models for a long time. When a new model comes out, many users put off upgrading. But this could change in 2020 thanks to the new 0% financing option Apple is offering.

Customers will now have the option to finance an iPhone purchase with their Apple Card. The company released the Apple Card in 2019. The new financing plan will give Apple customers 0% financing over the course of 24 months. And users can manage the financing plan entirely through the Wallet app.

According to CEO Tim Cook, this is all part of the company’s plan to make it as easy to purchase an iPhone as possible. Cook acknowledged that many Apple customers want payment plans, so the company is trying to streamline this process.

Wearables and Services Continue to Grow

According to Forte, one of the best things Apple has done in recent years is expanding into the services and wearables market. Sales of Apple Watches and AirPods continue to do well, and the company’s services are growing at an impressive rate.

During the fourth quarter of 2019, Apple reported that its services business grew by 18% year-over-year. These services include things like iTunes (which the company split into three segments), Apple Music, Apple Pay and more.

5G iPhones Will Provide a Boost

Of course, the biggest buzz surrounding Apple stock is the 5G roll out that is expected to happen this year. Apple will be releasing several new models of the iPhone at some point in 2020, and at least one is expected to support millimeter wave-based 5G networks. This will support much faster speeds than the current 4G LTE networks.

However, Forte cautioned that high expectations regarding the next iPhone could become a problem for Apple. While expectations were low for the iPhone 11, they will be much higher for the next iPhone launch. As long as the 5G iPhones don’t disappoint, the new upgrade cycle should provide upside to Apple stock.