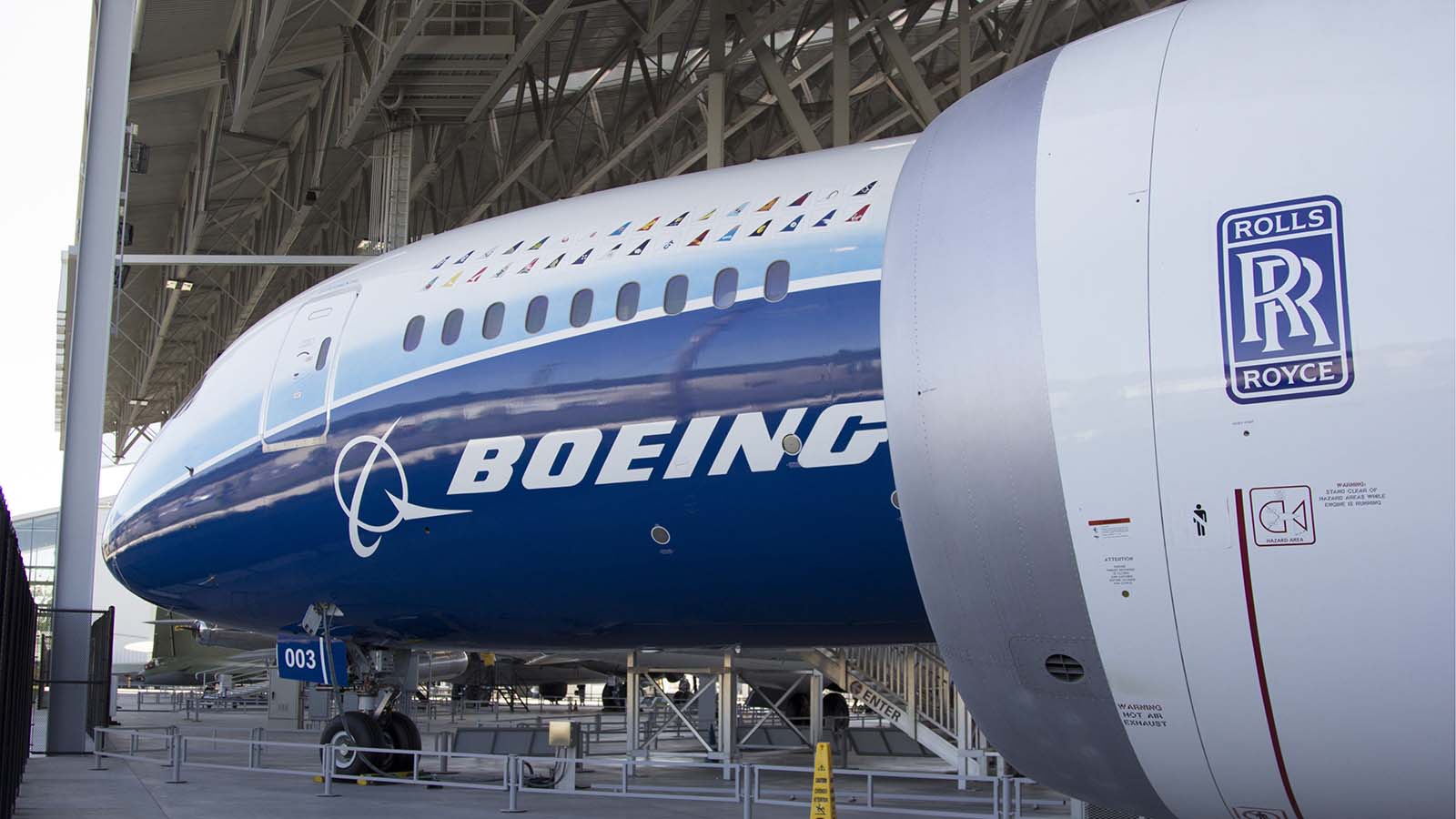 Boeing (NYSE:BA) found itself grounded for most of 2019.

Even now, Boeing stock still faces plenty of headwinds. Just this week, for example, news hit that Airbus (OTCMKTS:EADSY) delivered twice as many airplanes to customers in 2019. Worse, for the first time in three decades, Boeing had a negative net number of airplane orders.

On top of that, American Airlines (NASDAQ:AAL) said it would keep the 737 Max out of commission until June 2020, according to Fortune contributor Erik Sherman.

This all comes just weeks after Boeing fired CEO Denis Muilenberg, and after the Federal Aviation Administration’s Stephen Dickson said there was no way the FAA would allow the planes to fly again in 2019. Dickson also noted there were still approximately 10 steps left in the certification process. “If you do the math, it’s going to extend into 2020,” he said.

Yet, the stock is beginning to recover, with a good deal of negativity priced in. From here, while plenty of patience will be required, I believe BA stock could rally back to $375.

The Bullish Case for Boeing Stock

While Boeing’s January 2020 earnings aren’t going to be great, the stock still appears to have priced in a substantial amount of fear and negativity. Many investors also believe Boeing stock has hit the bottom.

For one, “Boeing’s share price would have been hit a lot harder if people thought there was a reasonable probability that the 737 MAX would not fly again,” said Jerry Braakman, chief investment officer for First American Trust.

Two, Boeing now has a CEO that will more than likely be upfront and honest. On the announcement that David Calhoun would be the next CEO, shares of BA rallied 10%. “Bringing David Calhoun in is what gives us confidence to keep owning the stock,” said Kevin Simpson, chief investment officer at Capital Wealth Planning. “He’s the polar opposite of David Muilenberg. He’s not hiding things under the rug.”

Three, BA stock is a solid blue-chip dividend stock. As long as the 737 Max can return to service this year, I don’t believe we’ll see any disruption to the dividend.

Four, it’s often a good idea to buy stocks when they’re the most hated — especially if they’ve already priced in a good deal of negativity.

Granted, Boeing stock still faces plenty of headwinds and uncertainty. However, if the new CEO can turn things around, and engineers can get a design fix approved, the stock could run to $400. With the stock firmly holding support, I’d buy and hold BA stock for the long term.