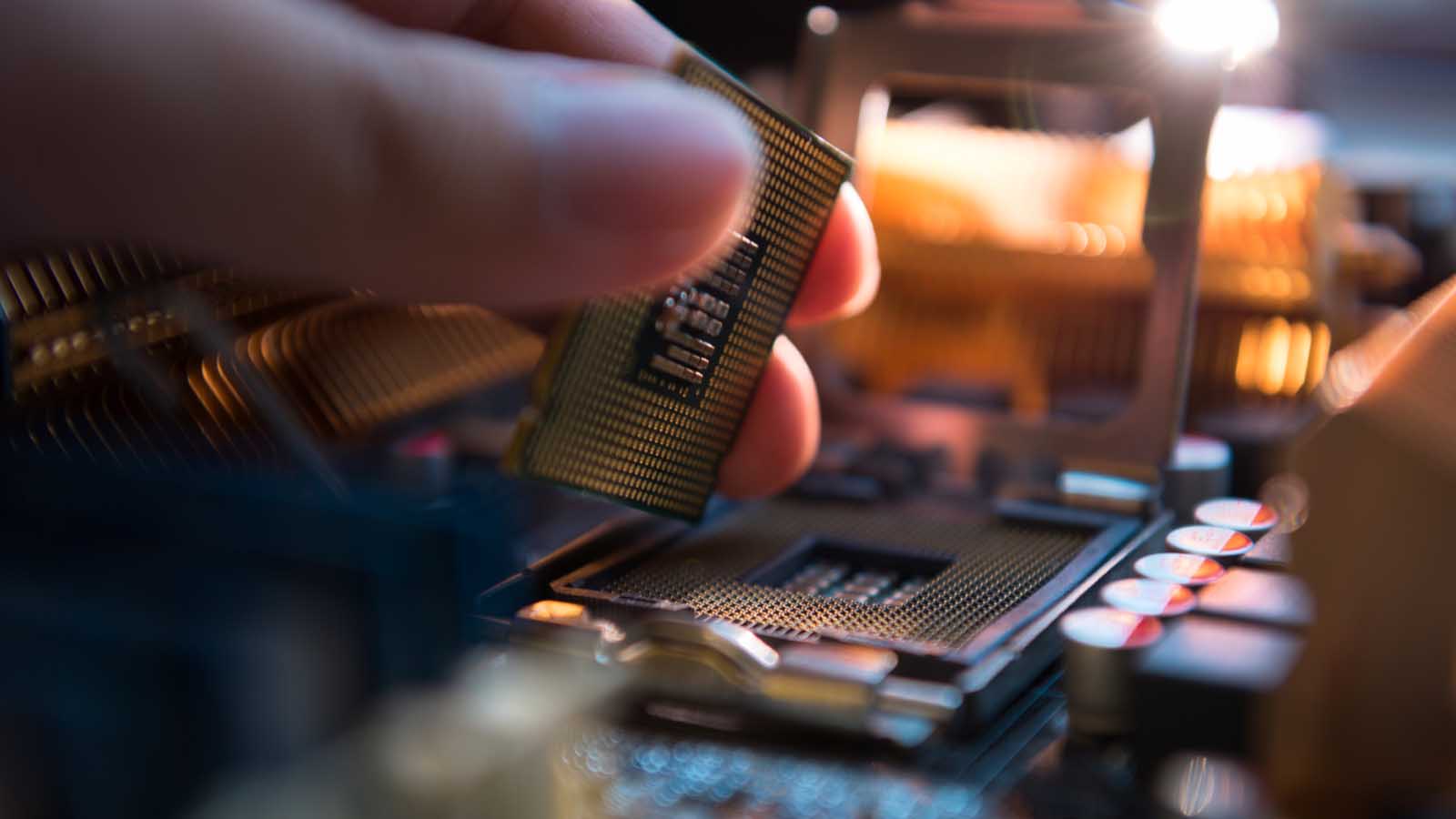 Many investors and pundits assume that Micron (NASDAQ:MU), as in the past, will remain defined by sharp upturns and equally sharp downturns. These skeptics believe that Micron stock’s price-earnings ratio will stay quite low. 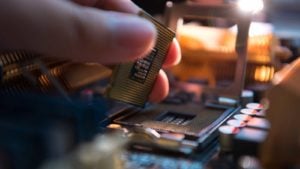 But multiple huge demand drivers for Micron’s flash memory devices — along with the company’s recent decision to develop new, non-commoditized products — look poised to largely eliminate the stock’s downturns and transform MU into one of the tech sector’s best performers.

Real-time data analytics utilize NAND flash memory, one of Micron’s key products, and more and more companies are starting to prioritize real-time data as a way to gain an edge over their competitors. In November, prestigious research-firm Gartner named augmented analytics, i.e. automated, real-time analytics, as its top technology trend. According to the firm, “by 2020, augmented analytics will be a dominant driver of new purchases of analytics and business intelligence as well as data science and machine learning platforms.” That means that companies are going to be buying more analytical devices that utilize Micron’s NAND.

Another one of Micron’s top products, a form of flash memory called DRAM, is typically used in conjunction with artificial intelligence, according to top consulting firm McKinsey. Research firm Tractica expects annual spending on AI to expand at a compound annual growth rate of 43% between 2018 and 2023, generating revenue of $126 billion by 2025.

Two other rapidly expanding technologies that use NAND memory are ADAS and the Internet of Things. Research firm TechNavio predicts that spending on ADAS will grow by an impressive $57.5 billion between 2020 and 2024. Gartner estimated that the number of connected devices would rise 21% this year.

A publication called Embedded Computing Design supports the argument that the extreme volatility of the flash memory market is over. In November, the website said “the flash memory market is no longer cyclical,” due primarily to “rising demand from less seasonal markets, like automotive and enterprise.” It added that flash memory has become less commoditized because the copmany’s new end markets have more stringent requirements than consumer electronics devices.

MU looks to be taking advantage of this decline in commoditization by launching two new products that each exploit one of the trends described above. The company’s FWDNXT Deep Learning Accelerator utilizes Micron’s flash memory to enable AI capabilities to be added to all edge devices. The product should become quite popular as companies step up their use of AI.

More impressively, the company’s CEO, Sanjay Mehrotra, said that it has launched “the world’s fastest storage device.” Called the Micron X100 SSD, the device is faster than any other SSD (solid-state drive), according to Mehrotra. AI, the Internet of Things, ADAS and real-time data analytics all require devices to respond quickly to users’ requests. As a result, demand for the X100 hardware should be quite strong.

The price action of Micron stock also suggests that the company’s cyclicality has largely ended. Specifically, despite the fact that MU suffered a downtrend beginning in summer 2018, shares only dropped about 12% between the summer’s peak and the end of 2019. The stock dipped much lower at the end of 2018, but the entire tech sector had slumped tremendously during that time.

And now, despite the fact that Mehrotra said that he thinks the company’s business will bottom this quarter, MU is trading at just 11 times analysts’ average 2020 earnings per share estimate for the company. That’s an absurdly low valuation for a tech stock with as many strong catalysts as Micron. Investors should take advantage of the disconnect by buying the shares.

As of this writing, Larry Ramer did not own any shares of the companies mentioned above. However, he may initiate a position in MU within the next week.