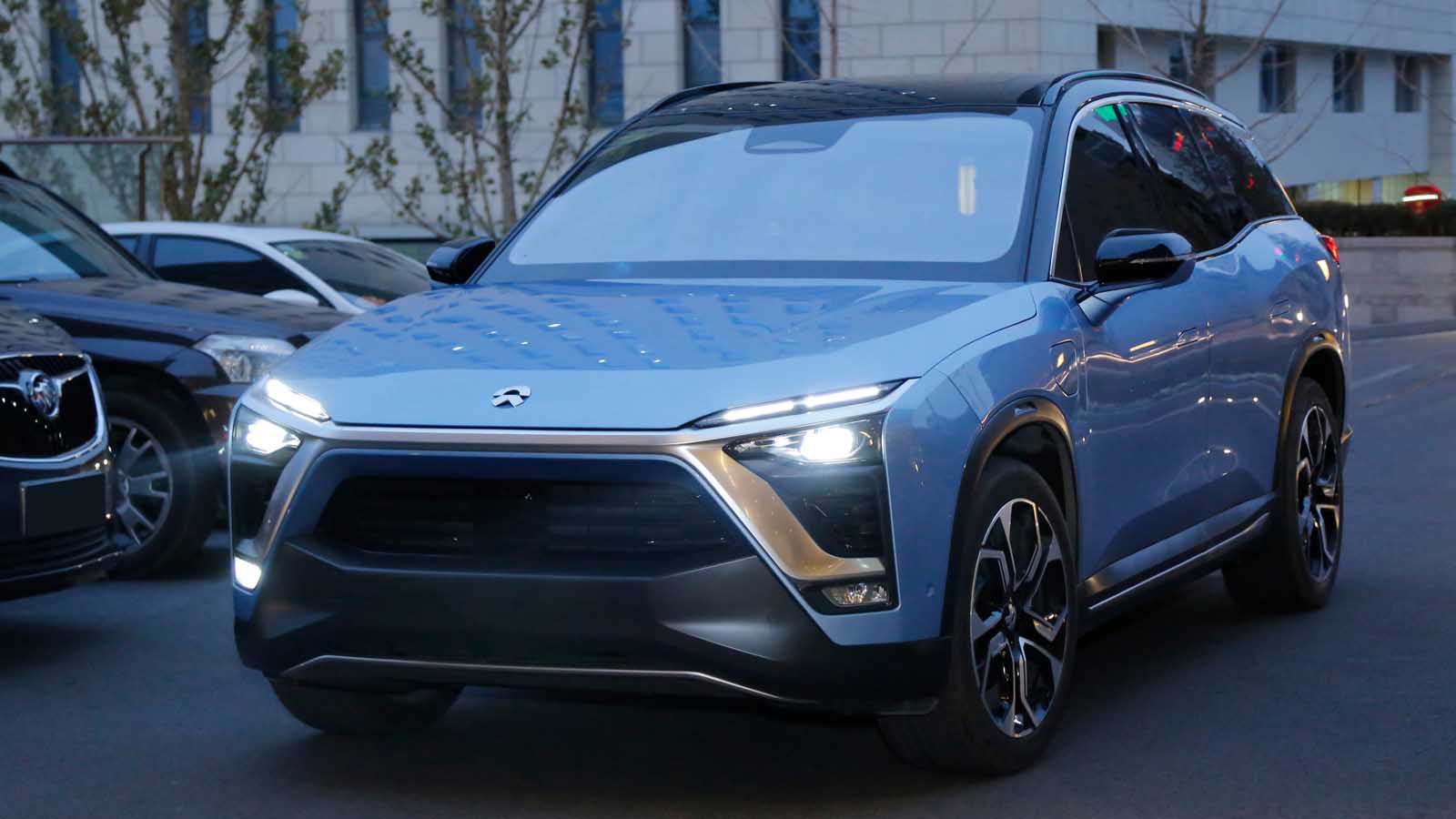 At this time last year, Baillie Gifford owned 11% of NIO. Already the company’s largest shareholder, the fact that it’s increased its stake by 19% in just one year suggests Baillie Gifford has a good feeling about Nio’s future.

However, when you consider that Nio shares were trading at $6.37 at the end of 2018 — for a company value of $540 million based on 84.9 million shares — and a year later are trading 25% lower, with an increased 101.4 million shares worth just $485 million, Baillie Gifford’s clients better pray the company’s $1 billion in funding isn’t just a bad rumor.

But just because one of the UK’s preeminent investors likes the company doesn’t mean it’s all aboard the Nio train, despite momentum gains in 2020 — 10 days of positive gains versus just four negative days.

Trading at an eight-month high, Nio is at a crossroads. Will it move higher in the next 6-12 months, or fall back below $3 where it traded for most of last fall?

Nio Stock Pushes Through to $10

Chris points out that although analysts don’t see $10 within the next 12 months — the average price target is $6.88 — but he does point out that Simply Wall Street believes Nio is worth more than $10 based on future cash flow.

Furthermore, should Nio secure its much-needed $1 billion in funding to keep the lights on at the company, it could keep moving higher in 2020 as investors gain more confidence that it will still be producing vehicles come this time next year.

Confidence, even if just an illusion, can do wonders for a company’s stock price. Just look at Wayfair (NYSE:W): it loses money by the boatload, and yet stock has nicely recovered from November lows.

Understandably, investors don’t seem to value money losers in quite the same way as businesses that historically have been consistently profitable.

Add this to the fact that the company’s third-quarter results were better on both the top- and bottom-line and you have the making of a 2020 turnaround.

But only if it gets the funding.

A recent report surfaced that suggested Nio will build 200 brick-and-mortar stores in 2020. Some will be Nio Houses, while others will be smaller Nio Spaces. Whatever physical outlets the company opens, I have to wonder if this is an example of a business writing checks it likely can’t cash.

If it doesn’t get the $1 billion in funding the company is looking for by the end of March, the lights at Nio might go out permanently, something I alluded to in November:

“The fact is, Nio’s Altman Z-Score, a predictor of future bankruptcy, is -4.45 at the current moment. That’s nowhere near where it needs to be to give investors a warm, fuzzy feeling. I wish I had better news for shareholders of Nio stock. But you can’t put lipstick on a pig. As Don Merideth used to sing on ABC’s Monday Night Football, ‘Turn out the lights, the party’s over!’”

Several other InvestorPlace contributors have also expressed their concerns about Nio’s cash situation. Where there’s smoke, there’s fire. Earnings might have been better than expected in the third quarter, but they still weren’t close to making a non-GAAP profit.

Nio stock has come a long way since the beginning of October, when it traded at a 52-week low of $1.19.

From where I sit, the low-hanging fruit has already been picked. To push your luck and hold indefinitely, will reap unfortunate consequences over the remainder of 2020.

If you’ve made decent money on Nio over the past 3-4 months, I would suggest taking profits. If you don’t own Nio, now is not the time to start. The risks — its Altman Z-score is still -4.51 — are just too darn high.