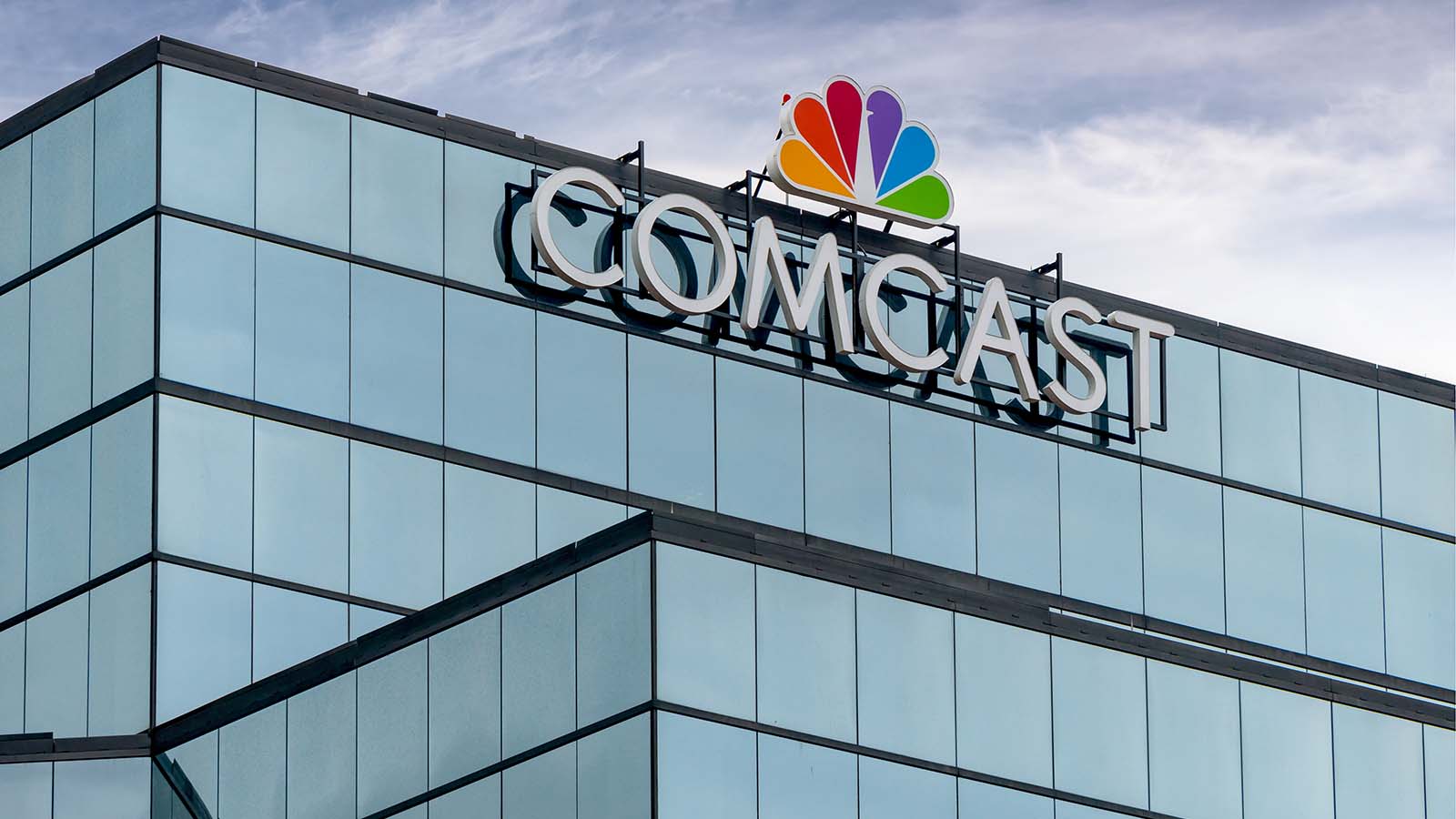 Comcast (NASDAQ:CMCSA) is a company, and a stock, people love to hate. 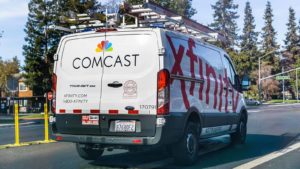 But over the last five years the stock has been meeting the market and delivering a steady stream of dividends that have nearly doubled. People claim they hate it, but some of the legitimate criticism is fading into the past.

These days Comcast is no more hated than, say, Facebook (NASDAQ:FB). Oops.

Comcast stock took another hit after earnings Jan. 23, despite net income for the fourth quarter of $3.1 billion, 79 cents a share fully adjusted, and revenue of $28.4 billion. Net income was up 29% from a year earlier, free cash flow up 20%.

What sent the stock down nearly 5%, after the smoke cleared, was a loss of 149,000 cable subscribers. Even a gain of 442,000 Internet customers couldn’t save the shares.

The Smell of Yesterday

Comcast is, they say, simply behind the curve.

Comcast is wires in a wireless world. It’s cable and broadcast in a world that wants streaming. It’s steadily losing customers as it raises prices.

All this is true. But Comcast dominates the last mile for most U.S. Internet access. It made a big decision, in the 1990s, to upgrade its network with fiber rings connecting last-mile coaxial cable. This gave it more capacity, at lower cost, than AT&T (NYSE:T) or Verizon (NYSE:VZ). As telephony became TV, Comcast prospered.

Then it made the same mistake AT&T later made to go into the content business. It bought NBC Universal from General Electric (NYSE:GE), a four-year struggle that activists feared would let it dominate the future of entertainment.

It hasn’t turned out that way. Like AT&T, Comcast thought it was buying a strong foundation, but it was buying quicksand. There are two reasons for this.

Can Comcast Come Back?

Peacock has two price points, one with advertising and one without, along with a “free” version for Comcast’s cable customers. But it’s a year behind Walt Disneys (NYSE:DIS) Disney+ and Apple’s (NASDAQ:AAPL) Apple TV Plus. AT&T is also coming out with HBO Max.

All these services, and others like ViacomCBS’ (NASDAQ:VIAC) CBS All Access, are behind the new “big three” of streaming. That would be Netflix (NASDAQ:NFLX), Amazon and Alphabet’s (NASDAQ:GOOGL, NASDAQ:GOOG) YouTube, all of which have over 100 million users each. Streaming is also functionally different from cable, since everything is available all the time. It’s also controlled by a streaming stick, not a cable box, a business Amazon now dominates along with Roku (NASDAQ:ROKU). Streaming is also a global market, cable is mostly a national one.

Upgrading cable boxes to support a streaming market will cost Comcast billions. Or Comcast could make a play for Roku, either as first-mover or white knight.  That battle could become as fraught, and expensive, as the one for NBC Universal, with no assurance Comcast wins the prize.

Comcast still has some customer control. It can raise broadband prices to compensate for losses in cable, and it’s doing that. It can use its control of last mile Internet to make Peacock at least appear to be a success. Streaming has also yet to fully crack the code in live programming, an area where Comcast dominates.

But that is not enough for me. Comcast’s 21 cent per share dividend yields just 1.77%. There are much better ways to make money in today’s stock market.

Dana Blankenhorn is a financial and technology journalist. His latest book is Technology’s Big Bang: Yesterday, Today and Tomorrow with Moore’s Law, essays on technology available at the Amazon Kindle store. Write him at danablankenhorn@gmail.com or follow him on Twitter at @danablankenhorn. As of this writing he owned shares in MSFT, AAPL and AMZN.