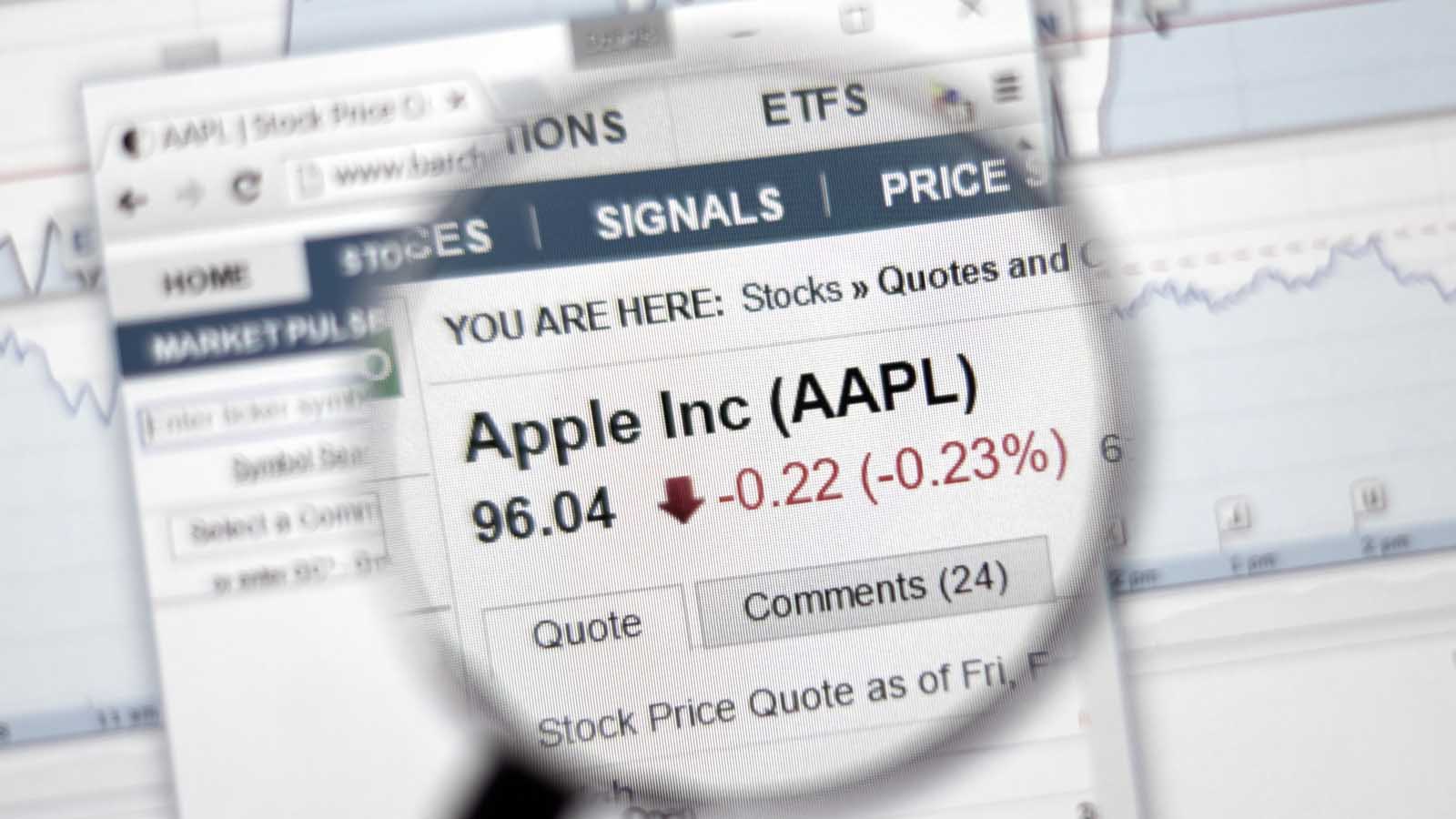 Apple (NASDAQ: AAPL) has been one of the hottest stocks in the market, more than doubling in the past year. Much of the enthusiasm about Apple stock outlook comes from the potential for a mass wave of 5G device upgrades in the next couple of years.

But while 5G is certainly something for Apple investors to be excited about, there’s a more boring reason to love the stock as well. Apple is still sitting on more than $200 billion in cash. The company has already committed to spending roughly half of that money.

The headlines may not be as sexy as blowout iPhone sales numbers, but dividend and buyback hikes may be the best reasons to own Apple stock today.

Bank of America analyst Wamsi Mohan recently reiterated his “buy” rating for Apple and raised his price target from $290 to $330. Mohan said that even after Apple’s big run, there are several key bullish catalysts ahead.

First, Apple is expected to release its first 5G iPhones in the fall. Apple’s user base will likely jump at the opportunity to upgrade to 5G devices as soon as possible. The 5G upgrade cycle may also push users that have been delaying an upgrade to finally take the plunge.

In addition, Mohan says Apple has a strong portfolio of wearable devices, which may finally be gaining significant traction. Finally, while revenue growth slows, Apple’s improving profit growth could produce upside for the stock.

“We use a higher multiple on multi-year iPhone visibility, combined with continued double-digit Services revenue growth, which should drive the multiple higher, in our opinion,” Mohan says.

To me, all of the things Mohan listed about why he likes Apple are the reasons the stock has gone on such a big run. But the higher Apple’s stock has gone, the less I’ve heard analysts and traders talking about its cash position.

Back in early 2018, Apple management announced a new long-term goal of becoming “cash neutral.” Cash neutral simply means bringing net cash (total cash minus total debt) down to $0. At the time, Apple had about $163 billion in net cash.

Since then, Apple has raised its dividend twice and authorized an additional $75 billion buyback program last year.

In the third quarter of 2019 alone, Apple reported $18 billion in share buybacks. Yet even after all of this aggressive spending, Apple still had $98 billion in net cash on its balance sheet as of last quarter.

Apple is nowhere near its cash neutral goal and could even ramp up its capital return further. Buybacks are always a possibility. It certainly wouldn’t be surprising for Apple to announce an even more aggressive buyback program in the first half of 2020.

Last year, I wrote that mature companies like Apple often lure income investors by boosting their dividends. Apple has raised its dividend every year since it first implemented it back in 2012. Those payout hikes have typically been around 10% annually, but last year Apple stepped up its game with a 16% jump. Still, even after the aggressive hike, Apple currently pays just a 0.97% yield at a payout ratio of around 25%.

Apple Could Easily Double Its Dividend

Given Apple still has $98 billion to spend and is still generating tremendous cash flow each quarter, it will need to be aggressive with its cash. To me, aggressively boosting buybacks after the stock has more than doubled in a year is not the best play.

Apple can continue with its buybacks, and that’s good news for investors. The lower the share count, the higher the EPS and the lower the PE ratio.

But Apple is also getting only half the bang for its buyback buck today compared to this time last year. At this point, I believe Apple would be much better served aggressively boosting its dividend yield.

In fact, Apple could easily double its annual dividend payout from about $14 billion in 2019 to $28 billion in 2020. The yield would jump from 0.97% to about 1.94%, which is in-line with many other blue-chip stocks. Apple’s payout ratio would presumably double to around 50%. But that ratio is relatively low compared to many other dividend stocks and is still well within the realm of safety.

The other possibility is that Apple could make a large acquisition. Unfortunately, with stocks at an all-time high, it’s not really a buyers market.

Apple stock has had a big run, but its cash spending spree is far from over. No matter how Apple chooses to spend its $98 billion in cash, shareholders will ultimately be rewarded.

As of this writing, Wayne Duggan held no positions in the aforementioned securities.