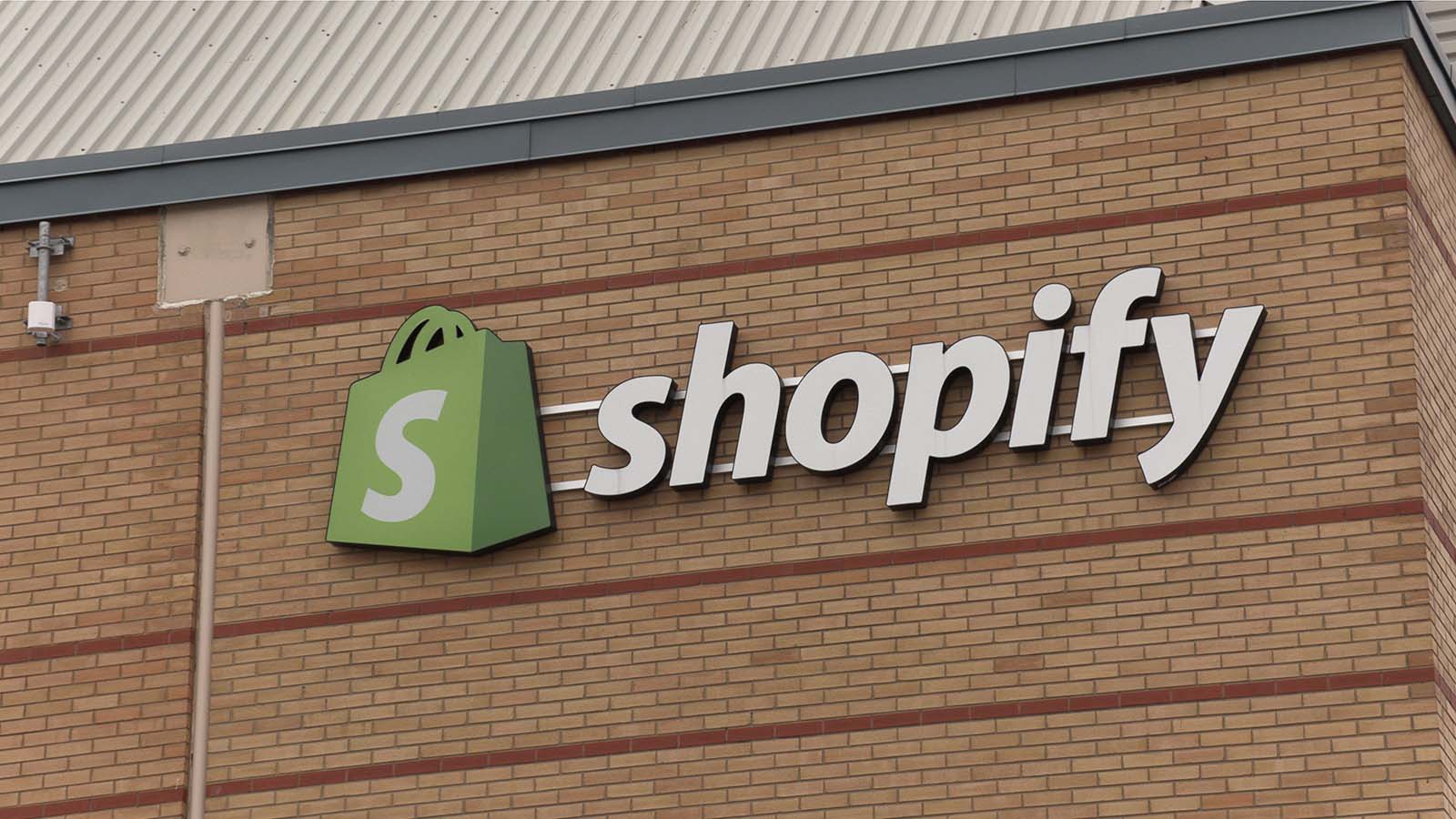 I’m not going to blame one specific company or its stock for what ails the American stock market today. However, there are a handful of companies that encapsulate just how stretched this market has become. And I would place Shopify (NYSE:SHOP) among them, as Shopify stock’s price run has been absolutely relentless. 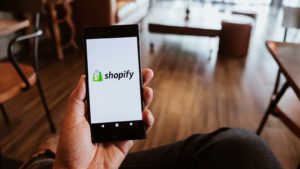 That’s not to say that the company isn’t any good, or that the share price can’t continue to ascend. Stretched markets can stretch further, as we learned last year with the S&P 500 having its best year since 2013, despite a mixed bag of earnings results.

Thus, my review of Shopify won’t focus on bashing the company. Rather, it will regard exercising caution and considering some profit-taking, as a turnaround could be right around the corner.

Before the Shopify fanboys skewer me on social media, please understand that I’m not singling out Shopify stock as the sole culprit here. The entire market is “frothy,” to put it mildly, as the S&P 500 recently traded at 18.6 times forward earnings — significantly above the average of 14.9 during the past decade. In terms of its price-sales ratio, the S&P 500 recently marked its highest reading in U.S. history, “well in excess of what they were in 2000 or 2007 at those peaks.”

When stocks are trading at nosebleed levels, a handful of what I call “bandwagon stocks” tend to lead the charge. These are companies, typically somewhere in the broader tech space, riding on the coattails of whatever’s “hot” or hype-driven at the moment.

As for Shopify in particular, it’s all about the e-commerce revolution perpetuated by the seemingly unstoppable juggernaut we all know as Amazon (NASDAQ:AMZN).

While AMZN is well-known for rocketing to the $2,000 level, at least we can observe that the price action has cooled and plateaued somewhat. However, the same cannot be said of Shopify stock, which remains much closer to its 52-week high of $476.79 than its 52-week low of $154.52; Yes, SHOP actually traded at that price within the past year, believe it or not.

SHOP ’Til You Drop? No Thank You

If we pull the chart back a bit, SHOP’s price run is even more breathtaking — or a real head scratcher depending on how you look at it. From the company’s May 2015 IPO to Jan. 28, 2020, Shopify has enriched shareholders with a mind-boggling 1,550% return. I’m more than happy to congratulate investors on their spectacular gains. But is yesterday’s run-up a reason to expect equally impressive returns tomorrow?

When a company has trailing 12 months earnings per share (EPS) of -1.15 — and therefore no price-earnings (P/E) ratio (since you can’t properly calculate the P/E ratio when there are no earnings to speak of) — it’s hard to justify SHOP stock as any sort of “value.” I suppose that the momentum crowd won’t care much. But as a proud value investor, I generally seek out companies with strong earnings and a low share price — not the other way around.

While we might not have a trailing 12 months P/E ratio to analyze, we do have another metric to examine as Shopify stock recently traded at 25 times the company’s estimated sales for the 2020s. Let’s not confuse this valuation metric with the P/E ratio, wherein a figure like 25 would be quite reasonable. In terms of price-to-forward-sales, 25 is sky-high — and, very likely, unsustainable.

You’ll undoubtedly be hearing more analysis on SHOP stock in the near future since there’s an earnings announcement coming up on Feb. 12. Analysts like Credit Suisse’s Brad Zelnick are supremely confident Shopify stock will continue its unrelenting bull run.

However, that’s the type of hype that makes me uncomfortable. And I strongly suspect that the assumption of spectacular news has already been priced into the shares, and then some.

The Takeaway on Shopify Stock

Will Shopify stock “smash expectations” come earnings-announcement time? Can SHOP’s breathtaking price run continue for another year or two or ten? Maybe. Or in this complacent market, I should say, “Yeah, probably.”

But at the current valuation, I won’t be participating in dot-com bubble of 2020, thank you very much.