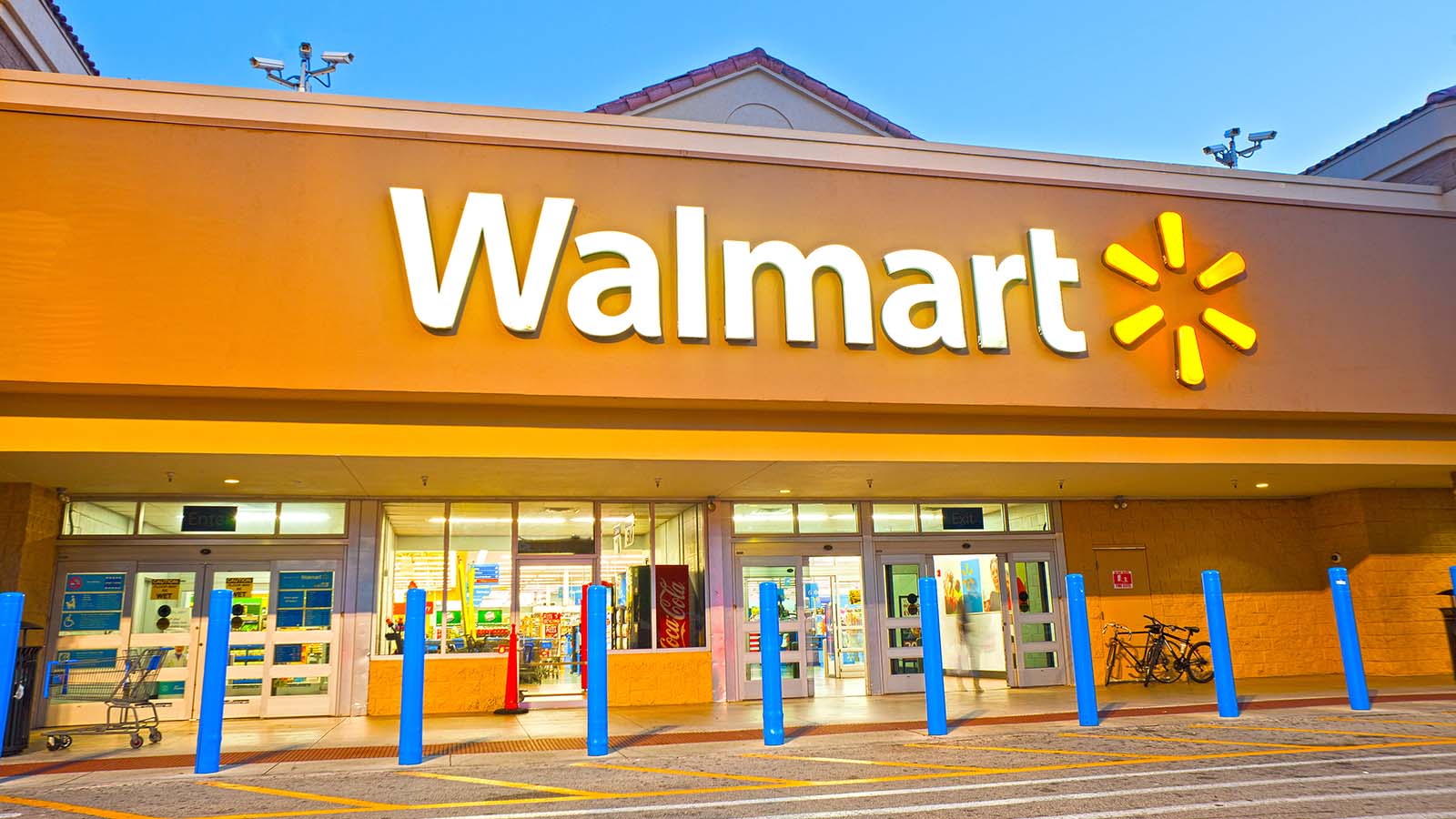 In other words, nothing about Walmart’s fundamentals has changed over the past few years. The stock just got more expensive. That’s why shares have struggled for gains recently despite the company firing off decade-best numbers, and it’s also why upside over the next six to twelve months will be limited.

So, in a nutshell, Walmart stock isn’t terribly exciting here.

At the same time,Walmart stock is very safe and stable, given that if a big economic slowdown does hit at some point in the near future, history and fundamentals say Walmart will weather the storm just fine, and WMT stock will go higher anyways, even if the rest of the market tanks.

All in all, if you’re looking to generate alpha, I’d avoid Walmart stock. But if you’re look for a safe and stable stock that will likely grind higher regardless of how the economy progresses over the next few quarters, then Walmart stock is a smart pick.

Walmart is Running into Valuation Friction

When it comes to Walmart stock, the reality is that the party already happened.

In late 2015, everyone counted Walmart out. They were being pushed out of the retail scene by Amazon (NASDAQ:AMZN) and other e-commerce platforms. The consensus thesis was that Walmart couldn’t compete, and that the company’s revenues and profits were going to keep sliding thanks to competitive pressures.

That didn’t happen. Instead, from late 2015 to late 2019, Walmart punched back. They built out a robust e-commerce business, developed multiple omni-channel retail capabilities, refreshed stores, employed smart dynamic pricing models and started leveraging technology everywhere and anywhere they could. Walmart’s numbers improved, by a lot. Investors were shocked and WMT stock soared.

Today, everything is different. No one is counting Walmart out anymore. Instead, the company is expected to keep delivering robust growth. So when they do, no one is surprised, and Walmart stock barely moves higher.

This dynamic will persist for the foreseeable future. At 23-times forward earnings, Walmart stock is trading at its richest valuation in recent memory, and it isn’t close (before 2018, the average forward earnings multiple here was around 15). So going forward, Walmart will keep reporting strong numbers and shares will grind higher. But upside will ultimately be limited by the valuation.

Walmart Stock Will Weather a Slowdown

Although Walmart stock won’t roar higher anytime soon, the attractive thing about this stock is that it will do just fine even if the economy takes a tumble over the next few quarters.

To be clear, I’m not saying that a big economic slowdown is on the horizon. I don’t think one is. But we are more than a decade into this economic expansion, and Black Swan events do tend to kill expansions this old. So, it’s better to be safe than sorry, and that’s exactly what Walmart stock will give you.

I like Walmart stock. It’s not going to generate 20% return over the next twelve months. But it will probably grind higher over the next few months, give me a 2% dividend yield in the process and shield me from huge losses in the event the economy does take a dive.