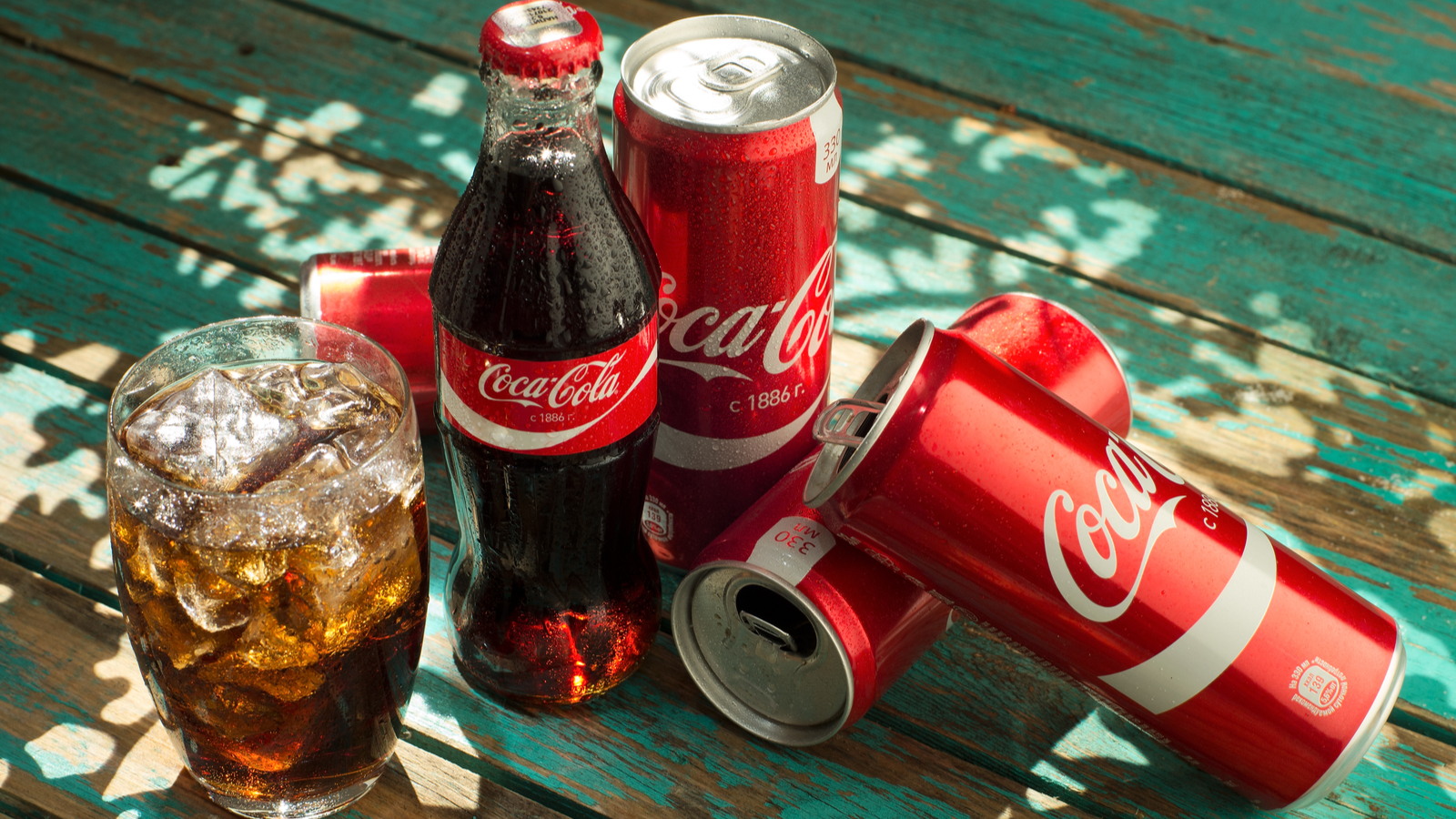 With its sprint toward $60 per share during January, the market capitalization of Coca-Cola (NYSE:KO) passed that of Verizon (NYSE:VZ).

Over the last five years, shares in the flavored water company have gone up an average of 8% per year. The dividend has averaged a yield of about 3%. The latest move upward, in anticipation of what turned out to be very good earnings, dropped that yield to 2.8%.

The numbers, and the reaction to them, mask the basic truth of Coca-Cola as an investment. This is one of the most conservative stocks you can own. The company has raised its dividend for 57 consecutive years.

Coca-Cola is conservative in the nicest possible way. Profits grow slowly, but steadily. The company is constantly adjusting the product mix and marketing message to meet changing tastes. This time it was Fuze tea and various flavors of Coke that got the credit.

Revenues had been declining since 2015, but 2019 represented a return to growth of about 10%. This is another knob the company can adjust. It bought out bottlers early in the last decade, then refranchised them later in the decade. This is similar to what fast food companies can do, either controlling all the cash as Chipotle Mexican Grill (NYSE:CMG) does or holding just the most profitable franchise parts as McDonald’s (NYSE:MCD) does.

These structural changes led Credit Suisse to upgrade Coca-Cola shares early in January, driving the rally. Coca-Cola passed its 100th anniversary as a publicly traded company last year and has always communicated with the Street.

If you’re looking for what’s next, Coca-Cola completed the acquisition of Costa Coffee last year. Costa is one of the biggest coffee shop franchises Americans have never heard of, but it’s very big in the United Kingdom, where it rivals Starbucks (NASDAQ:SBUX).

Costa was the first big deal for the company under Englishman James Quincey, who became CEO in 2017. Costa had 449 shops in China at the time of the deal. It also sells a packaged coffee called Costa Express.

Quincey’s second big deal has been to treat Coca-Cola itself as a brand, not a soda. In addition to various “flavors” of Coke, there are now Coca Cola Energy drinks, with extra caffeine and additives like Guarana.

At this year’s World Economic Forum Coke came under fire for its use of plastic bottles, which are much lighter than glass and thus cheaper to transport. The company responded with a plan to move toward biodegradable plastics. As with everything else, it will move deliberately.

The Bottom Line on Coca-Cola Stock

Coke shares fell almost 50% during the 2008 financial meltdown but quickly began recovering in 2009. Their strength led the general market early in the decade, then fell behind, but the shares have doubled in value during the recovery.

When a new recession hits, expect that pattern to return. The company’s share price passed its 2008 high early in 2011 and never looked back, while delivering steadily rising income.

That’s what you’re looking for when you buy Coca-Cola. It won’t make you rich, but the stock symbol KO won’t hurt you either.