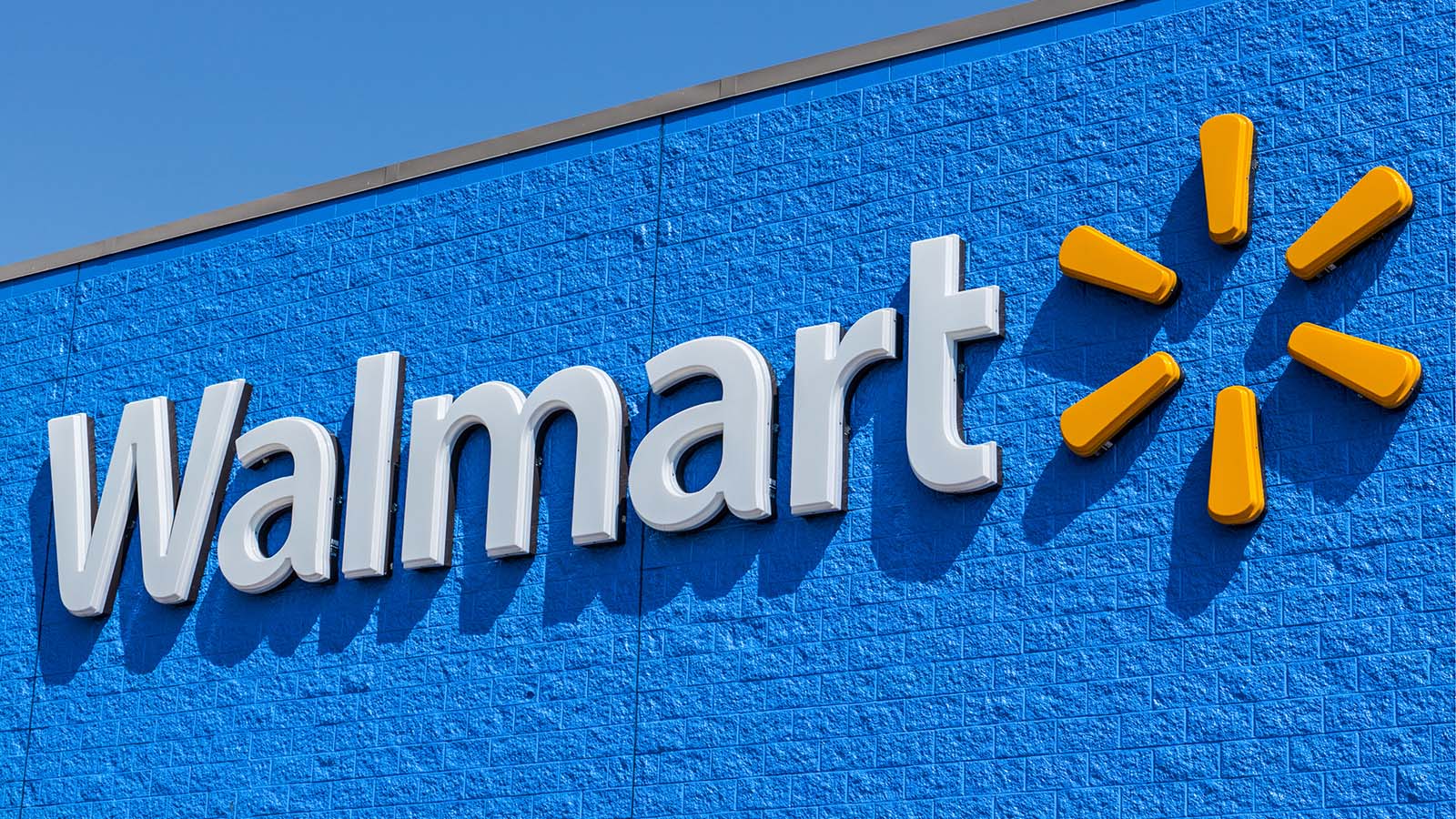 Should you buy Walmart (NYSE:WMT) stock on the dip? Shares have slipped so far this year, falling from $118.86 on Jan. 2 to $115.89 at the close Jan. 29. With the markets getting back to business after the coronavirus selloff, Walmart stock could start to rally again.

To paraphrase a famous quote about General Motors (NYSE:GM), what’s good for America is good for Walmart. The economy’s strong performance is a good thing for Walmart stock. But, what if America’s economic boom times turn on a dime? How about if this year’s election results in a new President, one less friendly with Walmart’s labor policies?

With Walmart stock, there’s minimal upside potential. But a whole lot of downside risk. Let’s dive in, and see why Walmart shares may not be a buy at today’s prices.

After a Strong 2019, What’s Next For Walmart Stock?

After a tepid 2018 performance, Walmart stock beat the Dow in 2019. Instead of being “disrupted” by Amazon (NASDAQ:AMZN), the ecommerce giant has put fire in Walmart’s belly. The company’s move to the omnichannel model has been a success. Adapting to a changing retail environment, Walmart is thriving, not just surviving.

But investors have already priced this into Walmart stock. Walmart’s strong 2019 share performance was largely due to multiple expansion, not earnings growth. Based on analyst consensus, Walmart earnings will only grow from $5.05 in fiscal year 2020 (year ending January 2020) to $5.25 in FY21. In other words, earnings growth of about 4%.

Due to its size and scale, Walmart can only grow so much. Against Amazon, they are playing defense, not offense. So, what could move the needle for Walmart stock?

InvestorPlace.com’s Dana Blankenhorn recently discussed how Walmart could move the needle via an expansion into healthcare, as well as via automation. But this could be grasping for straws. Walmart stock is no growth play. Shares could fall to a more reasonable valuation. Or at least, tread water until earnings catch up.

But outside risks could impact Walmart stock going forward. This includes political risks. The market may not be pricing them in now. But come November, it could be a bigger factor at play.

It doesn’t look like Amazon is putting Walmart out of business. The ecommerce giant may be capturing a larger share of America’s pocketbook. But Walmart’s heavy retail presence makes it an entrenched part of the consumer-driven economy. Walmart may face challenges, long term. But don’t expect to see a rash of Walmart store closings anytime soon.

Yet, the specter of political change could threaten Walmart stock. Typically, a strong economy helps an incumbent President. But Morgan Stanley begs to differ. In early January, strategists from the investment bank released three reasons why a strong economy does not guarantee President Trump’s re-election.

In short, Morgan Stanley believes a strong economy may not help Trump beat out weak poll numbers. Voters today care less about economic issues than in prior elections. Morgan Stanley also noted the number of incumbent Presidents losing re-election is a small sample-size.

What’s this got to do with Walmart?

Candidates like Bernie Sanders are rising in the polls; 70% of millenials say they’d vote for a socialist candidate. As the chances of a more economically left candidate go up, the markets could get rattled.

With shares trading above their historic price-to-earnings (P/E) ratio, Walmart stock could be “priced for perfection”. Any small change to the status quo could send share back to a P/E around 15. Based on FY21 earnings estimates of $5.25/share, that implies a $78.75 share price. In other words, around 32% downside.

Earnings May Surprise, But Walmart Stock Could Go Lower

I may be bearish on Walmart stock. Yet, the company could surprise Feb. 18, when it next announces earnings. Markets could soar higher after brushing off the coronavirus. As a top-50 component of the S&P 500 (NYSEARCA:SPY), this benefits Walmart shares as well.

But, keep in mind the risks of political change. Walmart remains a big, fat target for critics of big business. With more economically left candidates gaining momentum, and an incumbent who may not benefit from a strong economy, this remains a factor to consider.

Bottom Line: Walmart stock is richly priced, and could head lower in 2020.

As of this writing, Thomas Niel did not hold a position in any of the aforementioned securities.