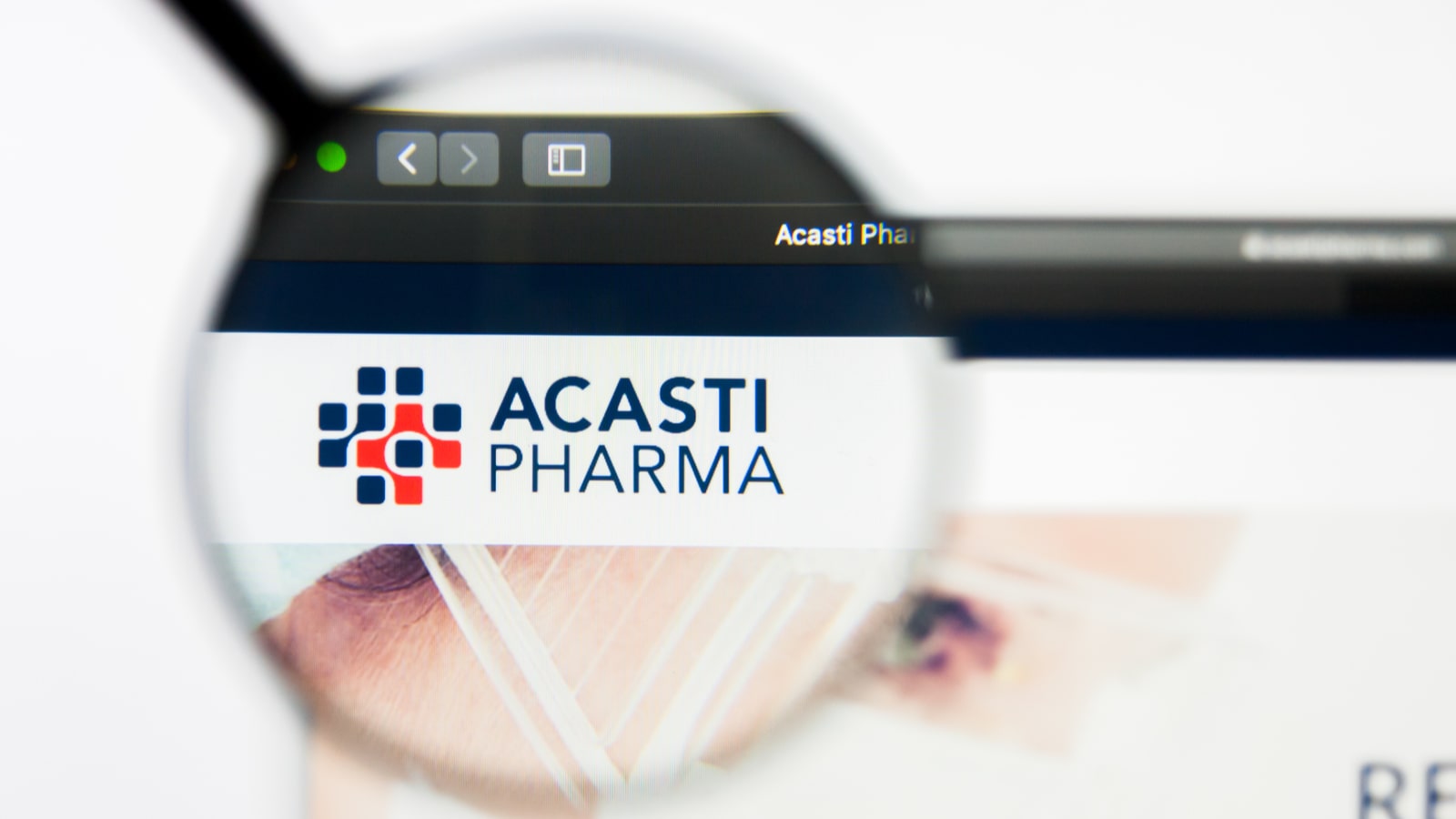 On January 13, Acasti Pharma (NASDAQ:ACST) reported disappointing topline results for its Trilogy 1 Phase 3 trial of CaPre, the biopharma company’s developmental drug for treating high levels of triglycerides. The announcement chopped $118 million off the company’s market cap, with Acasti Pharma stock plunging from $2.18 to under 80 cents in a single day of trading. 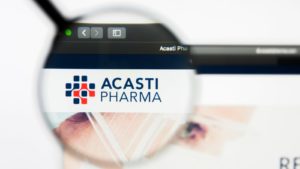 The disappointment, in a roundabout way, had something to do with cornstarch, the placebo used in the Trilogy trials.

“The observed reductions in triglyceride levels in the placebo group were far greater than that seen in any previous triglyceride-lowering trial with a prescription omega-3,” the company’s January 13 press release stated. “The placebo used in the TRILOGY trials is simple cornstarch, which is a complex carbohydrate with a low glycemic index, and consequently would be expected to have a neutral effect on key biomarkers of patients in the placebo group.”

As a result, the company is evaluating what was the actual cause of the significant and unexpected placebo effect. It plans to have further updates later in February or into March.

Placebo Issues Are A Bad Look For Acasti Pharma

When you’re a company with no revenues, the last thing you want to hear is that your breakthrough drug is less effective than cornstarch. There might be an explanation for the higher than average placebo effect, but I doubt it’s one that looks good for Acasti’s profitability.

“The high placebo response in TRILOGY-1 came as a surprise to us as cardiovascular trials normally do not usually have this issue (based on our historical experience),” Mackie Research analyst Andre Uddin said in January.

Uddin lowered his rating on Acasti Pharma stock from “speculative buy” to “under review” as a result of the snafu.

If you bought above $2, I feel your pain. Hopefully, you hold the shares in a taxable account so you can use the capital losses to offset some of your capital gains.

There Are Better Biopharma Stocks To Buy

If your heart is set on investing in a company whose drug relies on fish oil to make it sing, the sensible thing is to buy shares of Amarin (NASDAQ:AMRN). That’s because Vascepa, its drug for treating patients with severe triglyceride levels and cardiovascular risk, is already on the market and selling briskly.

Recently, I suggested that Amarin stock had a good chance of hitting $30 by Christmas. As I write this, it’s trading around $19, providing investors with a potential upside of 58%.

Last July, Amarin said that it would double its Vascepa sales force from 400 to 800 people while also boosting its direct-to-consumer advertising.  In January, Amarin provided preliminary 2019 results and details on its 2020 outlook. Thanks to Vascepa, the company’s revenue in 2019 will be above the high-end ($425 million) of its forecast.

I fully expect it to be cash flow positive in 2020. That’s a lot better than what’s happening at Acasti Pharma.

My InvestorPlace colleague Vince Martin recently suggested that while Acasti Pharma can find a way to salvage CaPre, it’s going to need more funding to make this happen. It’s also going to need to find a plausible explanation for such a high placebo response.

While its chances for success aren’t quite zero, I don’t know why a sensible investor would even weigh those odds.

Make the smart choice and buy Amarin instead. You won’t regret it.