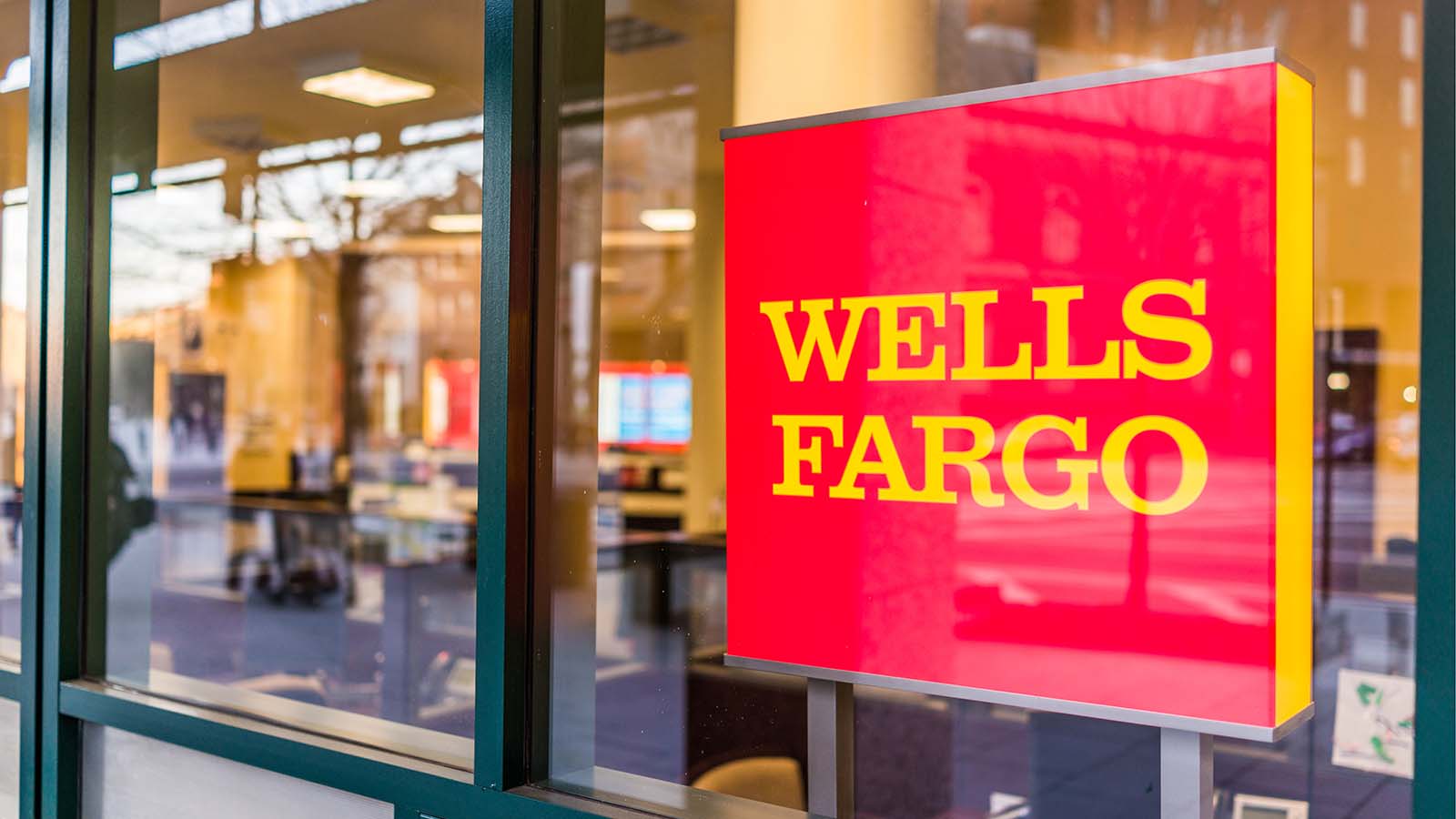 All things considered, Americans are a forgiving bunch. Either that, or they’re too apathetic to hold a grudge for long. Whether it’s a food-poisoning crisis at a popular eatery or a severe data breach, most folks seem willing to accept an extended olive branch. Unfortunately, Wells Fargo (NYSE:WFC) isn’t benefitting from American graciousness. In fact, Wells Fargo stock remains the black sheep of the “big four” banking stocks.

My personal theory is that corporate scandals have a spectrum of ills, with each gradation featuring nuanced perceptions. For instance, the Equifax (NYSE:EFX) data breach shocked the nation for spilling millions of social security numbers. Moreover, Equifax appeared frustratingly incompetent in their data security mechanisms. At the same time, I’m sure Americans came to the same conclusion: what could they do aside from move on?

That’s part of the reason why I recommended buying EFX shares. While the ride was incredibly choppy, Equifax eventually moved significantly higher. However, Wells Fargo stock is a different animal.

As you know, the banking firm first blighted its image with the fake customer account controversy. But management never came clean on the first round. Later, investigations revealed that the fake account ruse ran far deeper than what the company initially admitted.

Therefore, appearances suggest a willful, deliberate effort to deceive or short-change the public. And they have not responded kindly.

Wells Fargo Stock Is the Worst by a Long Shot

I don’t always see eye-to-eye with my InvestorPlace colleagues about the health of the big banks. With median home sales prices stagnating since the second quarter of 2017 despite a low-interest rate environment, it makes me question the headline economic numbers.

But I’m sure most of us can agree that among the big banks, Wells Fargo stock draws skepticism. Since December of 2015, the monthly average share price has declined almost 2%. This is a far cry from its competitors’ performance stats over the same timeframe: JPMorgan Chase (NYSE:JPM) is up 124%, Citigroup (NYSE:C) has gained 55%, and Bank of America (NYSE:BAC) has turned in 110%.

It gets worse. While low interest rates hurt profitability on the lending side of the business, banks have shifted to wealth management. Ironically, the inflationary environment that low borrowing costs encourage represents a boon for financial advisers. With record-breaking equity levels, many of them are enjoying the good life.

That is, unless you work for Wells Fargo. According to The Wall Street Journal, wealth-management profits have hardly moved since the fake account scandal. At a time when wealth management has become the lifeline for its rivals, WFC advisers have jumped ship en masse.

To stop the bleeding and to encourage new advisers to join the company, Wells Fargo is offering incentive bonuses. But there’s a catch. Due to the pressure the organization is under, if advisers fail to meet performance goals, they could end up essentially owing WFC money.

To be clear, Wells Fargo asserts that they have a transparent incentive structure. But to me, it sounds like the bank is repeating the same mistake that first got them in trouble. And it doesn’t bode well at all for Wells Fargo stock.

WFC Is Too Risky

Can WFC stock regain the momentum it had prior to the fake account scheme? With the WSJ’s recent expose, I’m not sure. What I can say is that the underlying organization cannot afford any more scandals. However, it seems like they’re creating a corporate culture that would spark shenanigans.

Additionally, I think the American consumer is taking a hardline approach on Wells Fargo because of deep trust violations. This isn’t just about a hacker making off with a credit card number. Rather, people of all walks of life put their trust – their hard-earned savings – in banks.

Wells Fargo took that sacred duty and crapped on it for their own personal gain.

A funny thing happens when you try to mess with a person’s money. They get mad and worse, they may never forgive such a violation. With Wells Fargo stock trending so poorly despite years removed from the underlying scandal, I believe the best move is to consider other options.