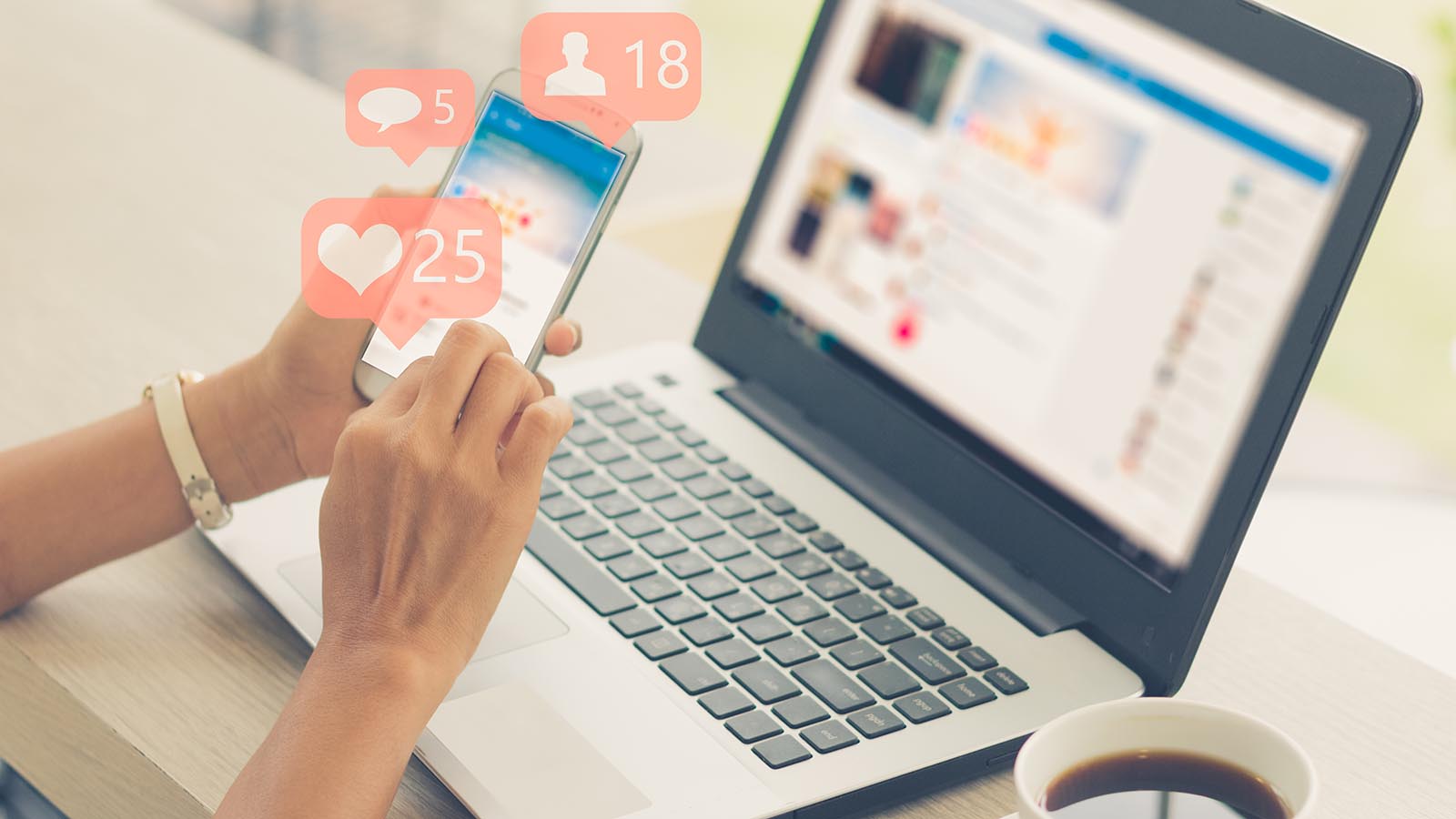 People today are obsessed with sharing their moments with the rest of the world, spending hours documenting food, looks, events and posting online every day. So, it’s not a surprise that social media stocks are hot topics on Wall Street on an ongoing basis.

Three of the majors names in the space reported earnings last week, and investors loved two of them. The short-term reaction to the earnings is always binary. It doesn’t necessarily speak to the viability of the company, so I don’t use that to blindly judge them. More often than not, it’s more to do with misaligned expectations than flat out management failures or successes.

Given the current trends and popularity of these platforms, all three still have a bullish thesis for years to come. Therefore, in a rising stock market, these three social media stocks are better buys than sells.

That being said, let’s examine the short-term reaction to the earnings — and if it makes for good entry points relative to the stocks themselves, and the entire stock market in general.

Keep in mind that we are near all time highs while dealing with the outbreak of the coronavirus from China. Moreover, the markets made new highs last week, while the CBOE Volatility Index (VIX) was near 16. Clearly, Wall Street is on edge in spite of the ongoing rally and they could hit the sell buttons fast in panic. Dips would make for buying opportunities, but this homework is necessary since it’s best to avoid inopportune entries when possible.

Twitter (NYSE:TWTR) stock soared almost 20% on earnings day before giving back nearly 4% the next day. Overall, though, the action was constructive. More so than the stock price level, sentiment around the company prospects took a big turn for the better.

The prior earnings message was terrible, but this time, management packaged it in a way that Wall Street had to like it. However, I am still skeptical about the actual improvement. I think they still have many of the same issues lingering, but they introduced new metrics that changed the perspective — not the facts.

I do love the platform, and I am not against the bullish thesis for the stock. In a rising equity market, TWTR stock has good upside opportunity, but the timing now for new positions is less than ideal. We face potential market-wide resistance, and for Twitter, it’s more to the point.

The earnings spike brings it to the ledge at $40 per share, from which it fell 30% last fall. In addition, this is the pivot zone that dates back to its inception. More often than not, these bring about tremendous selling pressures. Those stuck long on TWTR stock from last earnings would likely want to exit whole. This would then leave the stock in the hands of stronger base so it can continue climbing over time.

Collectively, the report seemed solid. But even after its massive spike, Twitter stock is currently just above where the S&P 500 stands over the past 12 months. So, one day of greens does not erase a year of suffering — but it’s a good start. The message here is simple: temper the enthusiasm.

As much as I love the platform, I don’t think that the stock is a shining star… Yet. But if it rises above $46 per share, then technically it sets a target above $60.

Unlike Twitter — which enjoyed a few months of upside after its initial public offering (IPO) before it corrected 70% — Snapchat (NYSE:SNAP) stock fell 80% straight down after its IPO before it found a bottom. By that time, it was under $5 and that coincided with the market-wide Christmas crash of 2018.

Since then, however, it has rallied more than 200% and has momentum on its side. I say this with confidence knowing that last week’s negative reaction to the earnings report caused a 14% dip. But even then, SNAP stock held above important levels on the daily chart.

Nonetheless, let’s first look at the fundamentals. Snapchat stock is the most expensive of the bunch, as it sells at nearly 14 times its sales. The other two are at least 30% cheaper from that perspective. These are supposed to be growth stocks, so the sales metrics are the important ones to consider. However, as long as management is delivering on their expansion promises, investors will give them a pass on valuation.

The last report places a lot of doubt on that front for Snapchat because they missed on important top- and bottom-line targets. So, at least for this quarter, management failed to deliver the growth that Wall Street was expecting. If this continues, then investors will have to reel back the leeway that they currently give it on valuation. Growth stocks cannot afford to make a habit of missing sales expectations because that is their primary goal — regardless of their industries.

Besides, like Twitter, SNAP stock also hit the $20 zone, which is a lifetime pivot. The last two times it was this high were in early 2018 and mid-2017. They both failed miserably, so caution is more than warranted until the bulls reclaim it.

The good news is that a neckline this strong would make for a great catalyst if broken. If that became the case, then Snapchat stock could target new highs.

Investors loved the earnings results of Pinterest (NYSE:PINS) last week, and the stock soared on the headline. Now, the battle begins because at these levels, the stock has a lot of selling resistance. Pinterest fell off a cliff the last time it failed $28 per share last October, and this level has been in contention since its IPO.

So, it has consolidated here quite a bit. And that’s proof that traders will be active again here, and thereby, make it a sticky zone so PINS could stall.

This, however, doesn’t change the fact that the stock has a rosy future. They have carved a niche for themselves, and are not in direct competition with any other platform. Yes, they do compete for attention, but not function. SNAP and Facebook (NASDAQ:FB) are battling head-to-head, but PINS has no major direct comparable.

So, from that perspective — and since management has the vote of confidence on Wall Street — there is no reason to sell the stock. A mere note of patience before initiating new positions will suffice until the buyers deal with the mechanical overhead supply of stock sellers.

To wrap this up in a simple statement, I would say that there is no rush to take new positions in any of these social media stocks now. But, in the long run, they do offer a fair opportunity at profits.

Therefore, if I were to place them in order of preference, I would go with PINS first, then TWTR and SNAP last. I fear that Snapchat has lopsided risk from Facebook, whereas the other two are more unique in their offering. This is in addition to the fact that the other two also beat their targets on this go-around.

Collectively, all three names could be great social media stocks to add to your portfolio.