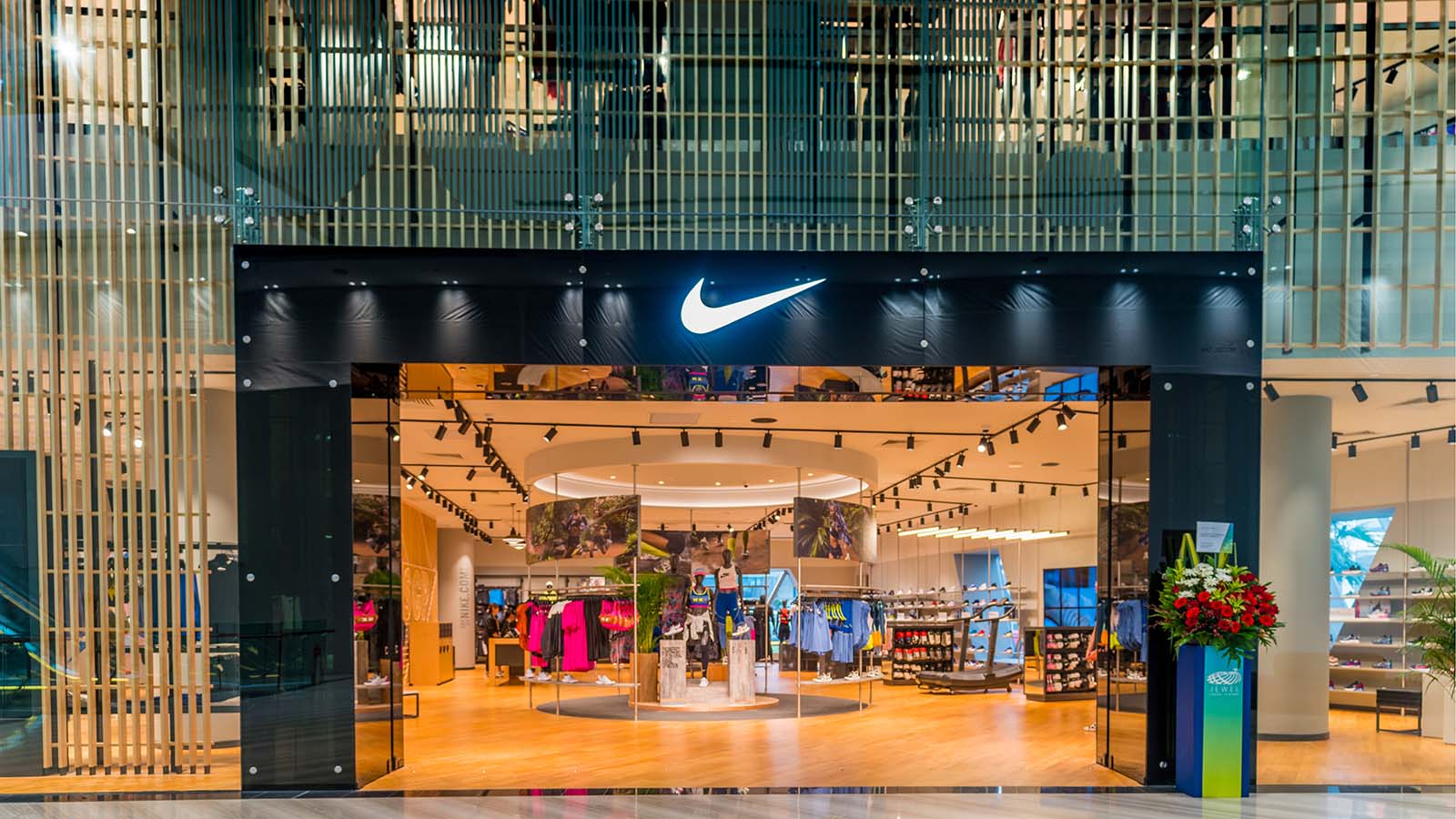 Nike (NYSE:NKE) has recently become a big favorite of analysts.

There’s a new era of revenue growth coming, according to UBS. Their analysts think its Olympics product lineup could “catalyze the stock.” Charts are calling for a 20% surge, according to MKM Partners.

Buy it on the dip, Citicorp says.

By any conventional measure, Nike entered trade Feb. 7 as one of the most expensive stocks you can buy. It’s just under $100 per share, 35 times trailing earnings, and the dividend of 24.5 cents pays less than 1%. It’s a filet mignon stock, and priced like it.

But there’s a reason it’s priced like filet mignon, and why analysts still want you to have some.

The old Nike designed products that would move through traditional retail channels, stores like Foot Locker (NYSE:FL), whose price is down by about one-third over the last year. Competitors that depended upon stores to sell their gear, like Under Armour (NYSE:UA), suffered when retailers went out of business.

The new Nike sells direct to the customer. About $11.8 billion of Nike’s $39 billion in sales last year were done in this way. It’s aiming to increase that. That’s why it broke up with Amazon (NASDAQ:AMZN). To Nike, Amazon was nothing but a store.

Nike now wants to be more like Apple (NASDAQ:AAPL). That means using technology to help people choose their kicks, then getting full price for them. It already has an app that lets you take a picture of your feet and get the size right. Now it’s rolling out an augmented reality feature that lets you see how styles look on your feet. This lets you go through the whole buying process in your house, buying your kids’ shoes by subscription.

This new retail, in which the brand is the store, or the store goes away, is one of the most important business stories of our time. For trusted brands like Nike it promises to dramatically increase margins, capturing the retail mark-up as well as the wholesale one.

As China was hit by the coronavirus, threatening global growth and shutting some Nike factories, analysts insisted the pain was a buying opportunity. They were right. The shares bottomed at $95.92 on Jan. 31, then shot back up. But they’re still below the all-time high of $105 hit Jan. 22.

As I noted in August, and as Nike’s website shows, Nike has a very diverse supply chain. There are 523 plants in 40 countries. There are over 450,000 people working for Nike suppliers in Vietnam, just over 150,000 in China.

The Bottom Line on NKE Stock

Good stocks are worth the money.

The price of Nike stock has risen an average of 23% per year over the last five years. The dividend in that time has risen from 32 cents per share to (counting a stock split) 49 cents today.

If you are a long-term investor, Nike is one of the stocks you should be buying regularly, like Home Depot (NYSE:HD) or Coca-Cola (NYSE:KO). Let time work its magic for you. When you need the money back, you’ll have a nest egg you can be proud of.

That said, if you’re looking for a speculation, look elsewhere. Nike is fully priced. Look for the next Nike, a young Nike. Companies like Nike reward the patient.

Dana Blankenhorn is a financial and technology journalist. His latest book is Technology’s Big Bang: Yesterday, Today and Tomorrow with Moore’s Law, essays on technology available at the Amazon Kindle store. Write him at danablankenhorn@gmail.com or follow him on Twitter at @danablankenhorn. As of this writing he owned shares in AMZN and AAPL.