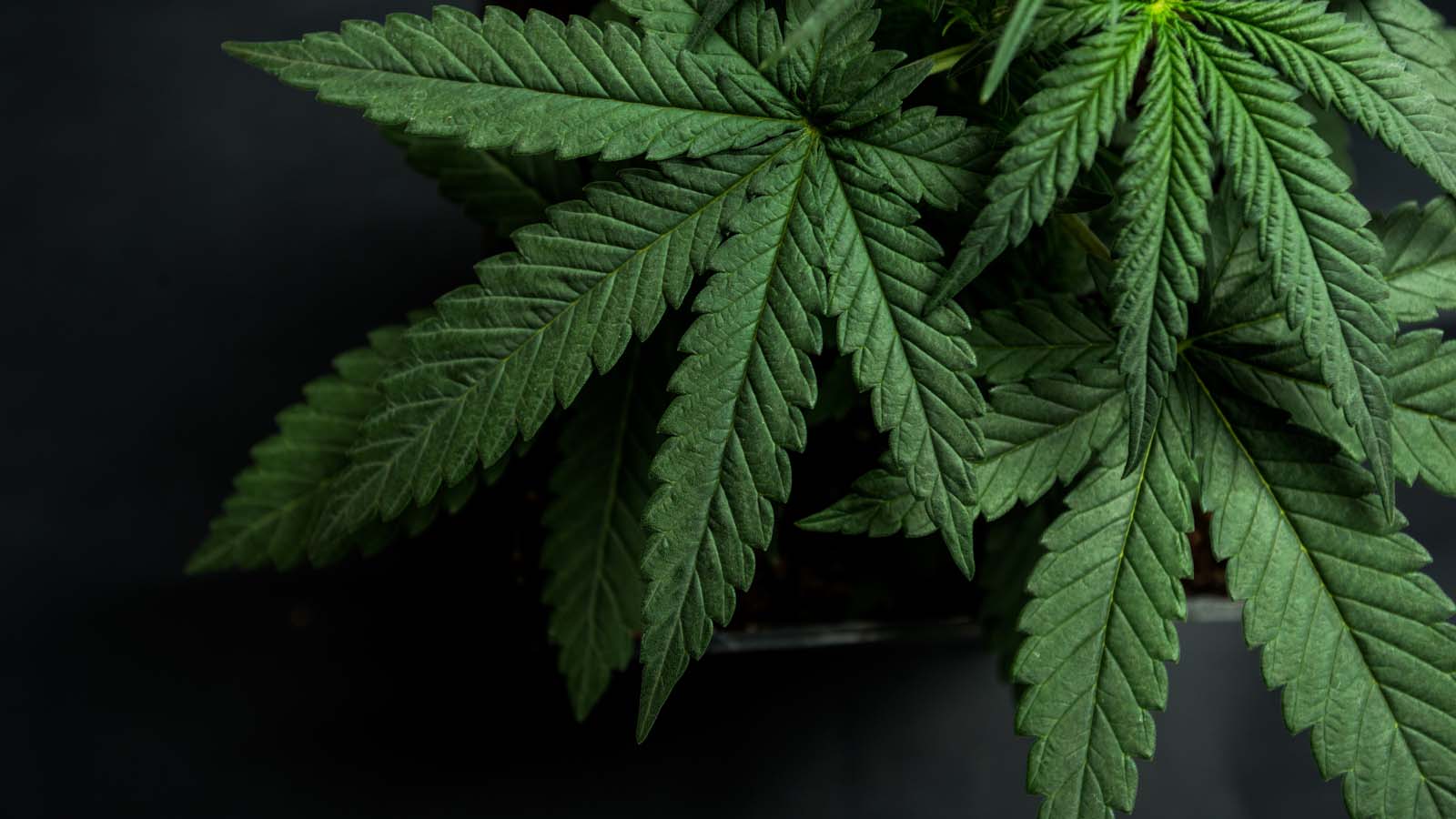 I’m on record calling the legal marijuana market one of the biggest business booms this century. Despite the extremely turbulent waters that the sector faced last year, I still stand by my bullishness. However, just because the general thesis is strong doesn’t mean every participant will prosper. This brings me to Aurora Cannabis (NYSE:ACB), and the frustration behind Aurora stock. 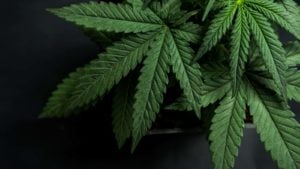 At a time when other marijuana players are starting to get exciting again, Aurora Cannabis continues to perplex the bulls. If they don’t see the writing on the wall quickly, their bafflement will eventually turn into intractable losses. That said, the loss of about 20% in the market value of Aurora stock is but one of many harbingers.

That steep drop came after news that Aurora’s CEO and founder Terry Booth will step down and “retire.” Booth will still remain a director on the board, and taking his place on an interim basis is Executive Chairman Michael Singer. Interestingly, Singer disclosed the following in a statement:

“I look forward to serving as interim CEO and executing on our short-term plans, which include a rationalization of our cost structure, reduced capital spending and a more conservative and targeted approach to capital deployment.”

In other words, Aurora is no longer going to want only throw money in dubious projects merely for the pretense of growth. Instead, they’re going to get fiscally serious.

Booth’s departure, along with the exit of chief corporate officer Cam Battley, was a long time coming. Despite the potential that legal marijuana offers, you cannot lose sight of core business principles. Unfortunately for Aurora stock, the news is too little, too late to save the underlying organization.

Aurora Stock Is a Diluted Nightmare

Aside from the executive shakeup, Aurora announced some painful cuts. First, the cannabis firm will let go of nearly 500 employees. This includes roughly 25% of corporate positions. Additionally, management intends to reduce quarterly selling, general and administrative (SGA) expenses to a range between 40 million CAD to 45 million CAD.

Over the last few quarters, SGA expenses have totaled more than 100 million CAD. Clearly, getting to their new target range will require more than a little belt tightening.

One of the reasons why investors took a dim view of Aurora stock is that much of this pain was preventable if good leadership and common sense were present. However, Aurora sealed its fate when management insisted on doubling down on its growth initiatives despite warning signs flashing. Even worse, executives treated their stock as a currency printing press, with disastrous results.

Comparing Aurora to Its Peers

In the quarter ending Sep. 30, 2014, Aurora had 40.8 million shares outstanding. But by the end of November 2019, this figure skyrocketed exponentially to 1.12 billion. For comparison, consider Aurora’s competitors:

Notably, Canopy and Cronos have big backers in Constellation Brands (NYSE:STZ) and Altria Group (NYSE:MO), respectively. Therefore, there was an incentive not to go fiscally overboard. Tilray had no such oversight, yet, has refused to play the dilution game.

As volatile Aurora stock proved, that was the right call.

As I mentioned earlier, legal cannabis has transformed the consumer retail market. Just a few years ago, you couldn’t use cannabis — even for purely medicinal purposes — unless you were in a jurisdictionally favorable area or had a license to partake.

However, that doesn’t mean every cannabis organization is guaranteed a pathway to upside. Although the Street was willing to extend some patience for companies like Aurora Cannabis, at some point, the fundamentals matter.

Further, as Wildflower Brands CEO William MacLean explained in an email to InvestorPlace:

“In the last few years, large players, brands, operators have been capital hungry — raising capital on equity financing, and stock for investment. Cut to a few years later, and the deals and agreements have become very weird and unique, which has started to expose companies if the terms or benchmarks can’t be met. What we’re going to see is lots of these companies suffer tremendously due to this fact.”

Aurora stock isn’t the only investment which MacLean warns is suffering a “time-bomb scenario.” Many other overly leveraged cannabis stocks face a wide-scale collapse.

My suggestion? Stick with the names that have at least some semblance of fiscal discipline. Although the longer-term outlook is bright for legal cannabis, this sector isn’t going to take everyone on the ride up.