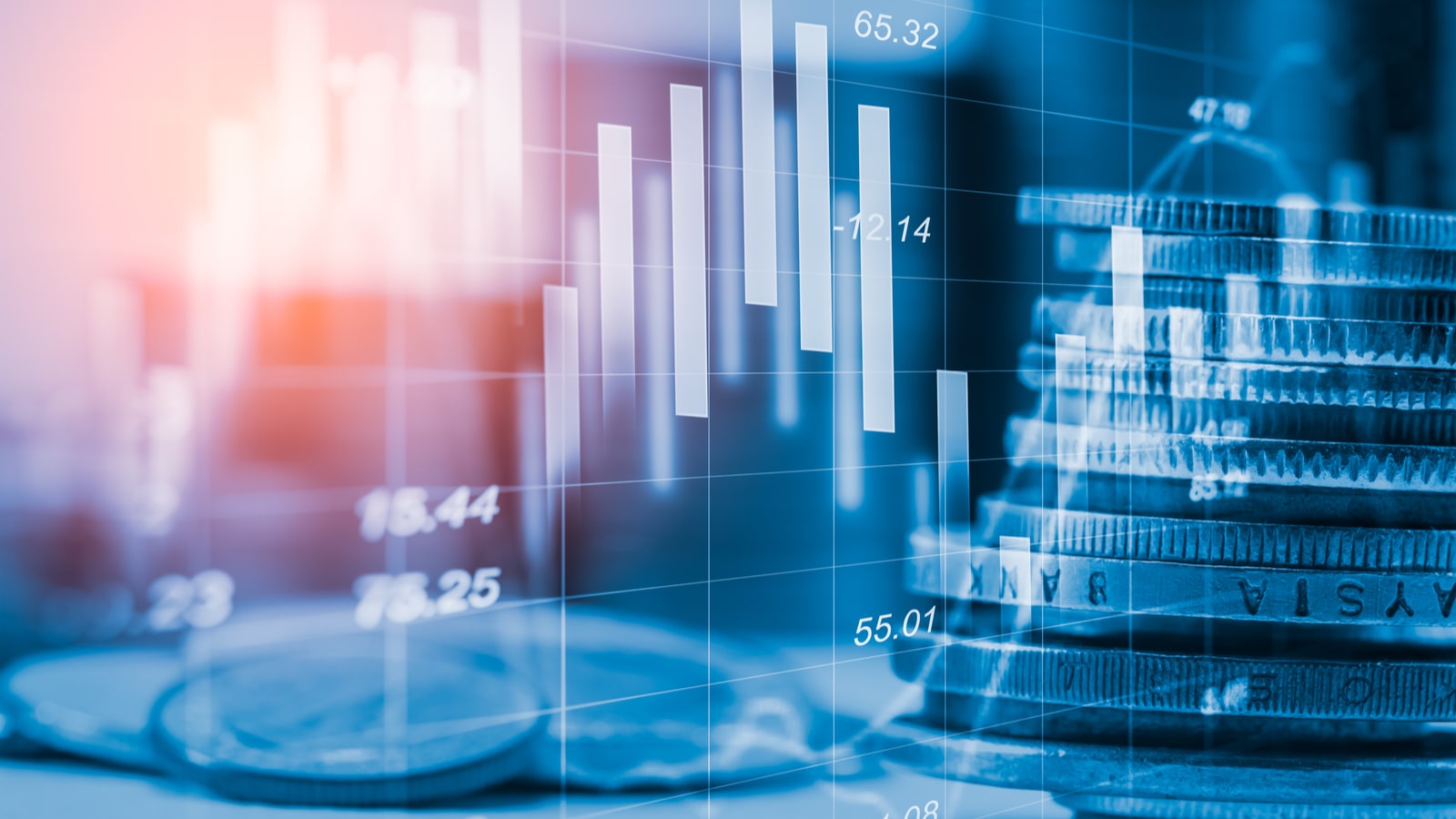 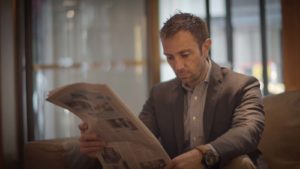 It was especially bold coming out of a tough correction from October into December that dropped stocks 20% from their highs. The CNN reporter interviewing me, Richard Quest, was clearly skeptical. In fact, he bet me dinner on it.

Free dinners taste the best. The S&P 500 did gain 25%. It actually performed even better than that.

So guess what I did yesterday?

No, I didn’t get my dinner. I’m still waiting for that. But I was interviewed once again on CNN Business … and I said the exact same thing as last year — that the S&P 500 will be up 25% or more at some point this year.

I plan to collect on last year’s wager, and we upped the ante for this year’s bet to a steak dinner and a bottle of expensive wine. I plan to collect next year, too, because I’m that confident in my prediction for 2020.

Let me tell you why … and the critical message for investors right now.

I’m bullish for a lot of reasons. Interest rates are low. Inflation is low. Corporate earnings are growing. Stocks are not overvalued. And more.

But the main reason I see such big upside potential is a confluence of so many different technological breakthroughs coming together at the same time.

The rollout of 5G wireless networking will begin this year and unleash a series of new mega-trends that will hit the mainstream.

The Internet of Things (IoT) will continue to expand as a trillion devices will eventually be connected to the internet.

Artificial intelligence (AI) will move from behind the scenes to where we cannot live without it.

The discovery and creation of breakthrough medicines will be powered by AI and genetic data, along with new biotechnology research. In fact, the first drug developed entirely by artificial intelligence has just now started clinical trials.

AI’s effect on healthcare will be transformative … which is why I just added a small AI healthcare company to the Microcap Millionaire Portfolio about an hour ago. More on that shortly.

I told Richard Quest how these technological innovations will create trillions and trillions of dollars in economic value over the coming years.

I also told him how much this year resembles 1990. Stocks were enjoying an eight-year bull market when the 1990s began, and a lot of folks said it was about to end. They couldn’t have been more wrong. That decade ended up being the best 10 years in stock market history.

I get angry when I think about all the profits people missed out on because they were afraid to buy after the strong run.

And that’s my message to you today, tomorrow, next week, and next year. As we enter the Roaring 2020s, you must be in stocks if you want to grow your wealth.

There will be dips and even full-blown corrections along the way, but the long-term trend is relentlessly higher. There is no better way to grow your wealth, achieve your financial goals, and live the life you want than investing in stocks.

The Best Opportunities of the Decade

I believe we are looking at a decade of stock returns that will blow people’s minds. And the best way to make big money in the coming years is to invest in smaller companies, especially the best microcap stocks in the market.

Because small companies have such great potential to grow wealth, I believe everyone should have a portion of their portfolio in small stocks before they grow large.

I can also tell you that microcap stocks are where I’ve found the best trades of my career. After accompanying a friend into an Ulta Beauty (NASDAQ:ULTA) store, I researched the business and loved what I saw. My Ulta recommendation soared 2,043%!

I recently released nine microcap recommendations — stocks with all of the characteristics I look for in small companies with the potential to be big winners. I call it my Microcap Millionaire Portfolio.

And on Wednesday, I added a 10th stock to the portfolio. It’s a company that incorporates artificial intelligence in treating and detecting cancers. AI will transform healthcare in general, and I see this company’s innovative detection and treatment technologies as game changing.

Because this company is small, it only needs to capture just one half of one percent (0.5%) of the global cancer diagnostics market to see its sales increase 40X over what they are right now.

That’s the kind of math that moves stocks. And those are the kinds of stocks you want to own right now.