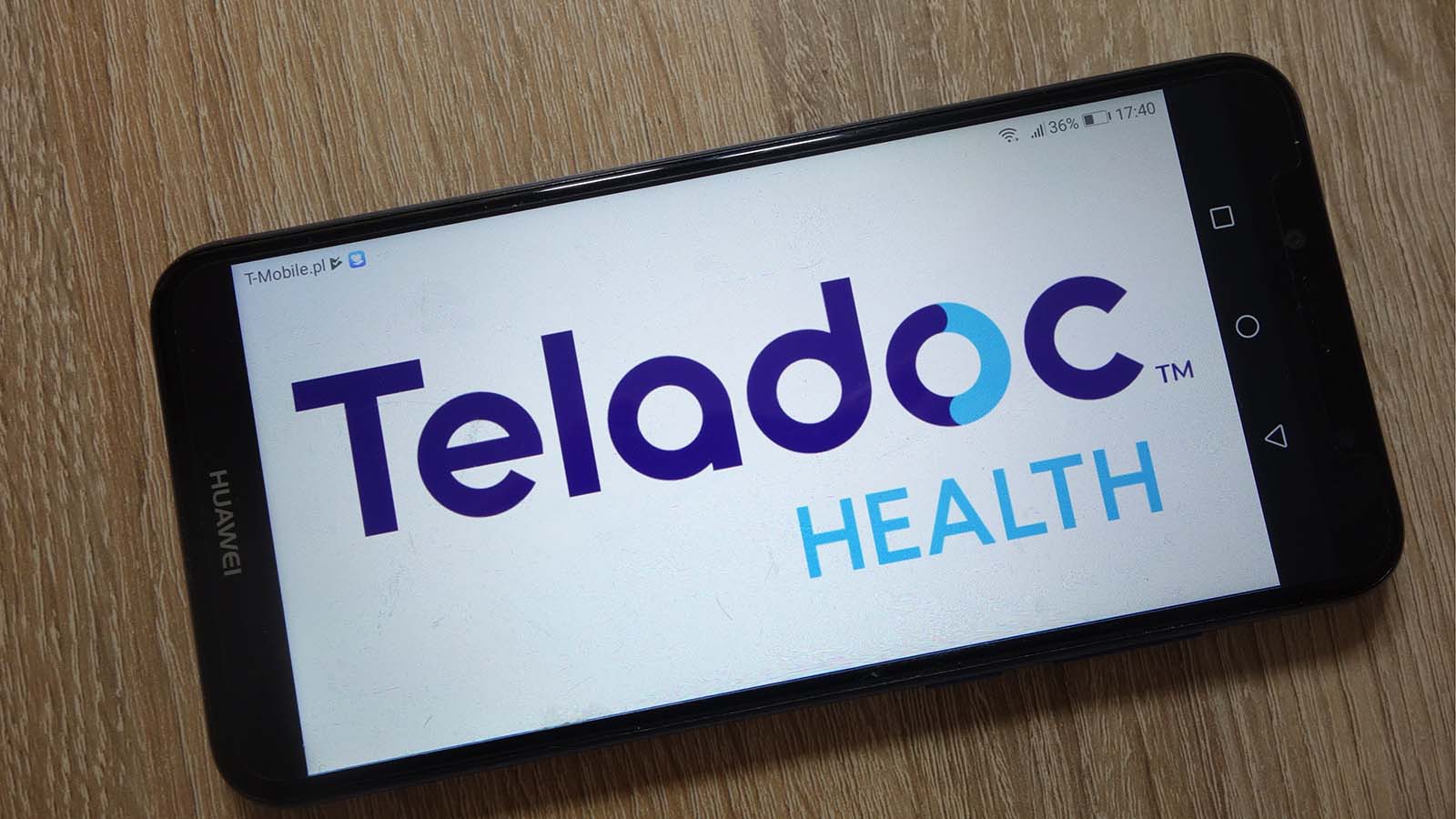 Investors might be tempted to take profits in Teladoc Health (NYSE:TDOC). After all, TDOC stock has gained 900% from its 2016 lows. And it certainly looks expensive. The provider of virtual healthcare services now has a market capitalization over $8 billion.

Yet Teladoc isn’t profitable, and likely won’t be until 2022. Shares trade at a whopping 11x next year’s revenue estimates.

But the stock shouldn’t be cheap. It provides a long-term opportunity for growth that few companies in this market can match. Most, if not all, of those companies have been huge winners. Electric vehicle growth has driven Tesla (NASDAQ:TSLA) to stunning levels. Shopify (NYSE:SHOP) has been perhaps the market’s best stock over the past year.

Those companies, too, faced valuation concerns — and short sellers. Indeed, roughly 30% of TDOC stock is sold short at the moment.

Investors have been best-served, however, by ignoring the shorts and even Wall Street. Growth has trumped valuation at every turn in this bull market. Teladoc’s growth is going to be explosive.

Unsurprisingly, Teladoc Health has jumped out to an early lead in telehealth. The company, after all, was founded by veterans of the National Aeronautics and Space Administration after that agency pioneered remote health services for astronauts at the International Space Station.

Since its founding in 2002, Teladoc has become the unquestioned leader in telehealth. Its market share reportedly sits near 75%. The company offers some 450 medical subspecialties, and completed 2.6 million visits worldwide in 2018. That latter figure should rise over 50% in 2019, based on current company’s guidance.

Teladoc clearly has the “first mover advantage” in telehealth. And it’s going to be a fast-growing market.

Rural patients face long driving distances and/or a lack of specialized providers. Telehealth can be a literal lifesaver for them.

Even our company’s mental health crisis could be ameliorated via telemedicine. Simply put, Teladoc’s service can deliver better care to more patients in a more efficient and cost-effective manner.

Is TDOC Stock Too Expensive?

Again, Teladoc Health isn’t cheap. That might worry some investors. But the company has plenty of room to grow into — and beyond — the current valuation.

After all, the potential market here is enormous. Back in 2017, Teladoc Health estimated its addressable market in the U.S. at $29 billion.

That was before the company acquired Advance Medical in 2018, which helped expand the company worldwide. As of the end of 2018, Teladoc operated in over 130 countries and more than 20 languages, according to its Form 10-K filed with the U.S. Securities and Exchange Commission.

Revenue for 2020 is likely to be less than $700 million. That in turn suggests Teladoc has penetrated less than 3% of its potential market just in the U.S. As the company noted in a presentation last month, there are 75 million potential users as current U.S. clients. Teladoc’s total user base at the moment is just 54 million.

In either scenario, an $8 billion market value won’t look “expensive” in retrospect. It will look like a gift.

Stick With the Winner

I’ve been recommending Teladoc Health going back to 2018. All that has changed since then is its valuation. TDOC stock has gained 68% since mid-2018.

But I believe the company, and the stock, are just getting started. There are few better opportunities out there, where an investor can own the unchallenged leader in an industry with decades of growth ahead.

Tesla is one. Shopify another. Those stocks have risen by multiples of their former share prices — and faced valuation concerns the entire way. TDOC stock has risen nicely, but it hasn’t seen that explosive upside yet.

But it will at some point, as long as Teladoc keeps executing.