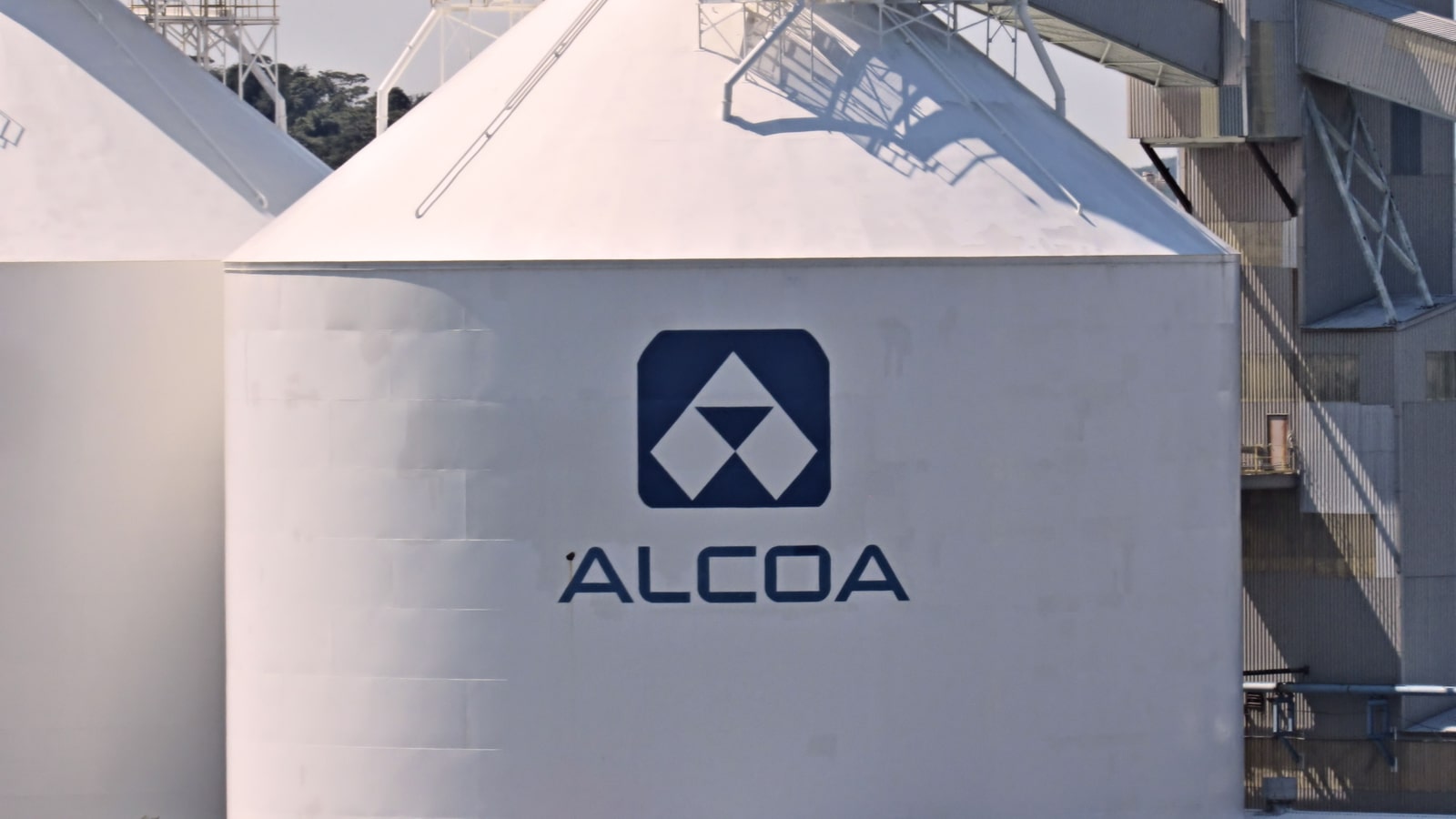 Back when Alcoa (NYSE:AA) used to be a bellwether company, any deterioration in Alcoa stock was cause for alarm. Prior to the digitalization era, the output of physical products was the engine of the U.S. economy.

Of course, this narrative has shifted. And today, the steep decline in the share price of AA stock is concerning specifically for industry-related reasons.

As you know, the equity markets took a massive hit on Monday due to the coronavirus from China. For Alcoa, though, the coronavirus is somewhat meaningless. Long before the outbreak gripped international headlines, the company faced grim circumstances. Primarily, experts forecast that the aluminum market in the U.S. will likely remain flat for the next few years.

Thus, on a broader scale, this doesn’t help the case for Alcoa stock.

Furthermore, AA produced a very disappointing earnings report for the fourth quarter where management admitted that the global aluminum supply surplus is unfavorable. In turn, this will likely pressure earnings and growth for this year — which is not exactly what investors want to hear.

As Alcoa’s earnings call noted, the supply-demand picture is unfavorable to the organization. From economics 101, more supply usually equates to less demand. However, it’s not just aluminum that’s facing troubles.

Industrial metals, such as iron and steel, are simply not in vogue. Sure, several viable and robust industries such as transportation and construction utilize industrial metals. But the global community has already produced more than enough to meet demand. Therefore, since 2011, the price of iron and steel scraps have consistently eroded.

While there was a spike in prices in 2017 and 2018, that was due to a larger-scale dead-cat bounce from the lows of 2015 and 2016. However, the overall trend remains decidedly negative. In the meantime, we can expect otherwise misplaced fears of the coronavirus to pressure an already pressured market.

Additionally, the other headwind impacting Alcoa stock is China. According to the International Aluminium Institute, China dominates the aluminum market. And by dominate, I mean that the world’s second-biggest economy is in a completely different dimension.

China approximately produces over three million metric tons of aluminum. For perspective, that’s 56.5% of global production. The next closest producer is the Gulf Cooperation Council, which consists of Bahrain, Oman, Qatar, Saudi Arabia and the United Arab Emirates. Combined, they total 508,000 metric tons.

Meanwhile, here in the U.S. and Canada, we produce 330,000 metric tons. So as a relatively small player, we don’t dictate terms.

Essentially, Alcoa stock is dependent on Chinese economic and monetary policies. These policies could shift favorably for AA, but it’s also a huge risk.

AA Is Only for Speculators

To start 2020, Alcoa stock completed the implications of a bearish pennant pattern that developed between the beginning of last August and until the end of December. After hitting a bottom at the end of last month, shares bounced higher.

However, with Monday’s drop, the probability is that the recent rally is a dead-cat bounce. Fundamentally, Alcoa must tread an incredibly difficult environment made all the more treacherous because of the coronavirus. But when this outbreak eventually fades, AA is still left with a tough roadmap.

Ultimately, I believe Alcoa is a falling knife — and I see no reason to catch it unless you’re truly convinced that it has an upside pathway. Everyone else, however, should steer clear.

Matthew McCall left Wall Street to actually help investors — by getting them into the world’s biggest, most revolutionary trends BEFORE anyone else. The power of being “first” gave Matt’s readers the chance to bank +2,438% in Stamps.com (STMP), +1,523% in Ulta Beauty (ULTA) and+1,044% in Tesla (TSLA), just to name a few. Click here to see what Matt has up his sleeve now. Matt does not directly own the aforementioned securities.