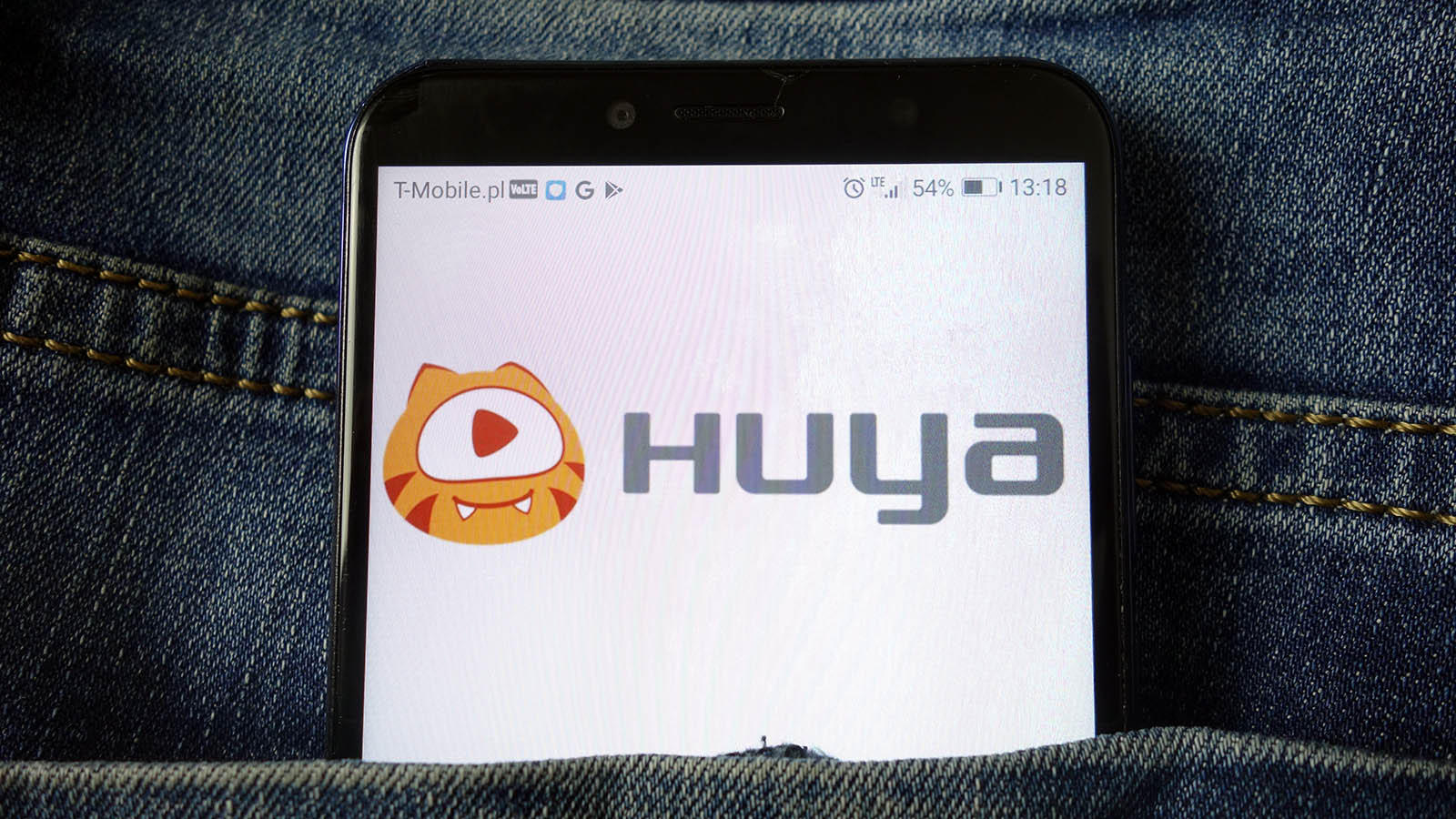 Huya (NYSE:HUYA) stock really has a lot going for it. The maker of livestreaming games is growing very rapidly and has huge opportunities, both overseas and in its home market of China. Meanwhile, the valuation of Huya stock is extremely low, given the company’s huge growth. And the coronavirus from China is likely to actually lift the company’s results. 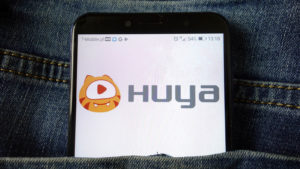 Among the factors boosting Huya’s growth, according to the company, are its esports business, an increasing number of advertisers and higher average spending by users as a result of content enhancements. The company added that its marketing efforts and its content improvements helped attract more users.

The esports market is expected to grow at a compound annual growth rate of about 20% between 2019 and 2025. And China is generating a significant portion of worldwide esports revenue.

“Asia will likely continue to be the driving force of the growth and popularity of [esports], with China leading the way,” Roundhill Investments co-founder Tim Maloney told The Edge Markets.

Huya, which broadcast over 110 esports tournaments in its fiscal third quarter alone, is obviously highly leveraged to the rapidly growing esports trend.

Meanwhile, Huya is in the process of rapidly expanding overseas. According to Variety, the company has launched its platform in Indonesia, Vietnam, Thailand, India, Mexico, Argentina, Turkey and the Philippines.

And video games have become a huge, global business. In October, Business Insider reported that the video game sector was worth nearly $120 billion in 2018, and that Microsoft (NASDAQ:MSFT) had estimated the number of video game players worldwide at more than 2 billion.

What’s in Store for Huya?

Huya is trading at a truly tiny valuation of 3.6 times the average fiscal 2020 earnings estimate. Its forward price-to-sales ratio is a minuscule 0.4. Frankly, those valuations seem absurd given the company’s extremely rapid growth. And thanks to the coronavirus, this growth will just keep coming.

On Feb. 13, CNN reported that gaming in China is on the rise, “as people mostly stay indoors to protect themselves from the coronavirus outbreak.”

It’s true that the outbreak will likely hurt Huya in some ways. For example, officials have canceled esports tournaments in China, and that could hurt its ad revenue. Further, with China’s economic growth slowing and a meaningful number of workers losing their jobs, some members could cancel their subscriptions.

Still, as a great deal of spending shifts from activities outside of the home to video games, the outbreak will probably lift Huya’s results.

The Bottom Line on Huya Stock

Huya is growing rapidly, and the company has multiple growth drivers. Meanwhile, the valuation of Huya stock is tiny. Given these points, investors should buy Huya at its current levels.

As of this writing, Larry Ramer did not own shares of any of the aforementioned companies. Larry Ramer has conducted research and written articles on U.S. stocks for 13 years. He has been employed by The Fly and Israel’s largest business newspaper, Globes. Larry began writing columns for InvestorPlace in 2015. Among his highly successful, contrarian picks have been GE, solar stocks and Snap. You can reach him on StockTwits at @larryramer.