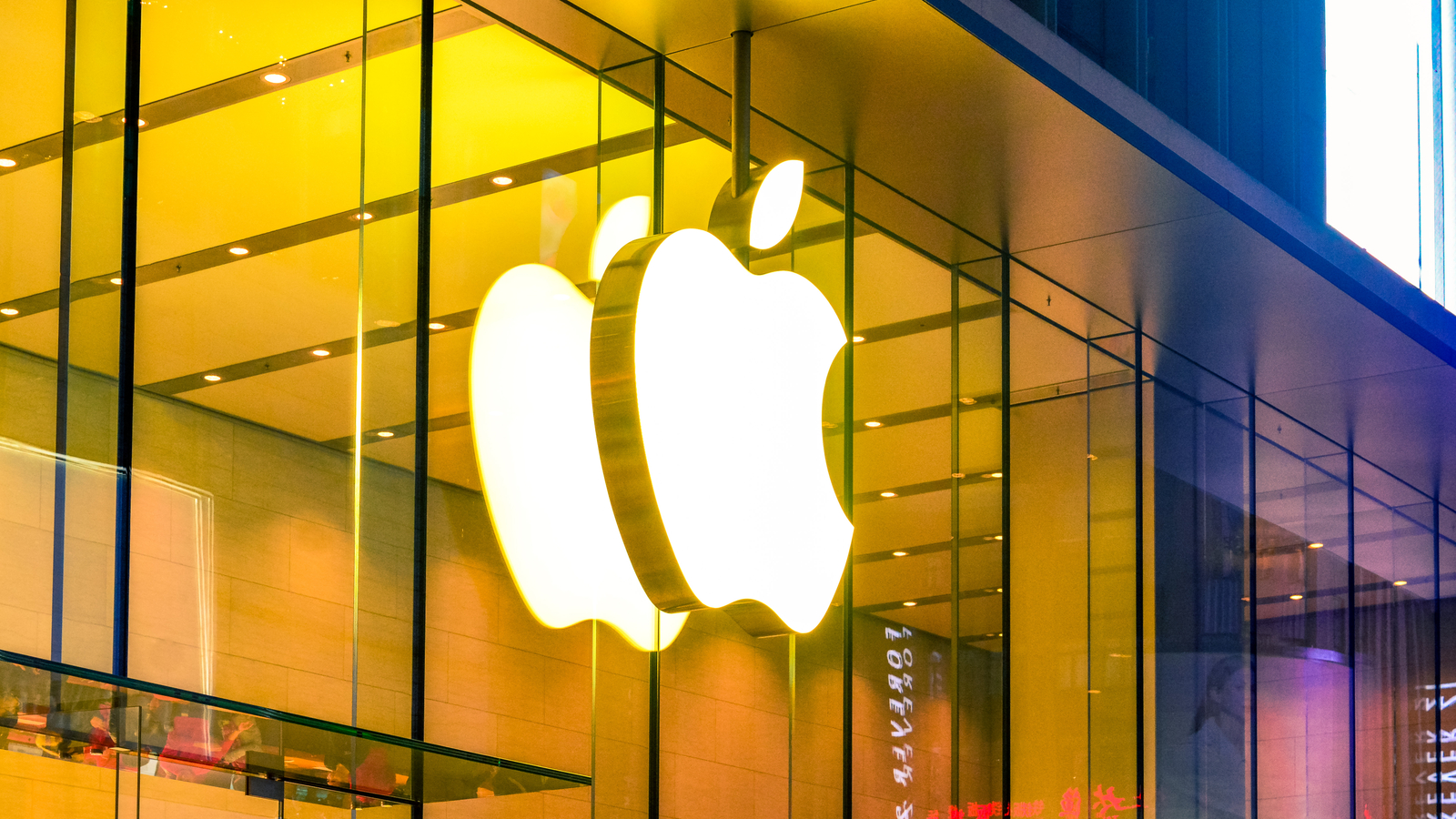 It will take more than the coronavirus from China to keep Apple (NASDAQ:AAPL) stock down.

Coming off a 15% drop in the last two weeks, the maker of the iPhone rebounded in a big way on Monday, shooting up more than 9% on the strength of an Oppenheimer upgrade. Oppenheimer changed its rating on Apple stock to “outperform” and increased its price target to $320.

The company said Apple’s growth will return to normal by the second half of the year, and “temporary shifts of iPhone shipment between product cycles [will] have an immaterial impact on the stock.”

Readers of my Growth Investor newsletter saw this coming. There was a lot of fear selling in the last week as markets around the world overreacted to the new virus that infected people in 60 countries, killing more than 800.

So let’s take a moment to reset expectations for Apple stock, which I rate as an ‘A’ in my Portfolio Grader.

With a market capitalization of $1.3 trillion– yes, that’s trillion with a “T” — Apple is a revolutionary company that has its hands in everything from smartphones to streaming television. Apple stock is up 70% over the last 12 months, and you couldn’t even call it overpriced. Its price-to-earnings ratio of 22.8 is better than you would get with any other FANG stock. Consider the following P/E ratios for each:

But there are two other things about Apple stock that should get you really excited.

Apple Services Is Going to Be Huge

Everyone knows that Apple has the most successful and popular smartphones around. The release of a new iPhone can be a market-moving event, although the company has been a little flat in recent years when it comes to adding revolutionary new features.

But for my money, it’s the cool stuff that makes an iPhone more than just an expensive telephone that’s really exciting. I’m talking about Apple Pay, iTunes, Apple Music and the App Store.

All that is part of Apple’s Services division, and it’s growing.

The Services division accounted for $12.7 billion in revenue in the company’s fiscal first quarter of 2020, an all-time high. And that’s doubly exciting because Services are a high-margin part of Apple, with bigger profit margins than AAPL enjoys with its R&D-heavy smartphones and entertainment divisions.

Apple charges fees to content developers and owners who want to sell their products through Apple’s services products. There are about 1.5 billion devices worldwide that have an Apple product installed.

Apple Is a Leader in 5G Innovation

I’ve made no secret of my enthusiasm for 5G technology. The adoption of 5G wireless technology will give any wireless device the speed of a cable modem.

Apple is at the forefront of this technology, and is said to be moving into 5G with its upcoming iPhone 12 release. A 5G iPhone may be a big enough innovative step to convince people to upgrade their older models, and that will be yet another tailwind for the stock.

Apple’s 5G efforts, combined with its huge Services segment upside and it’s position as a segment leader, make Apple a great investment. And right now, it’s trading at a discount.