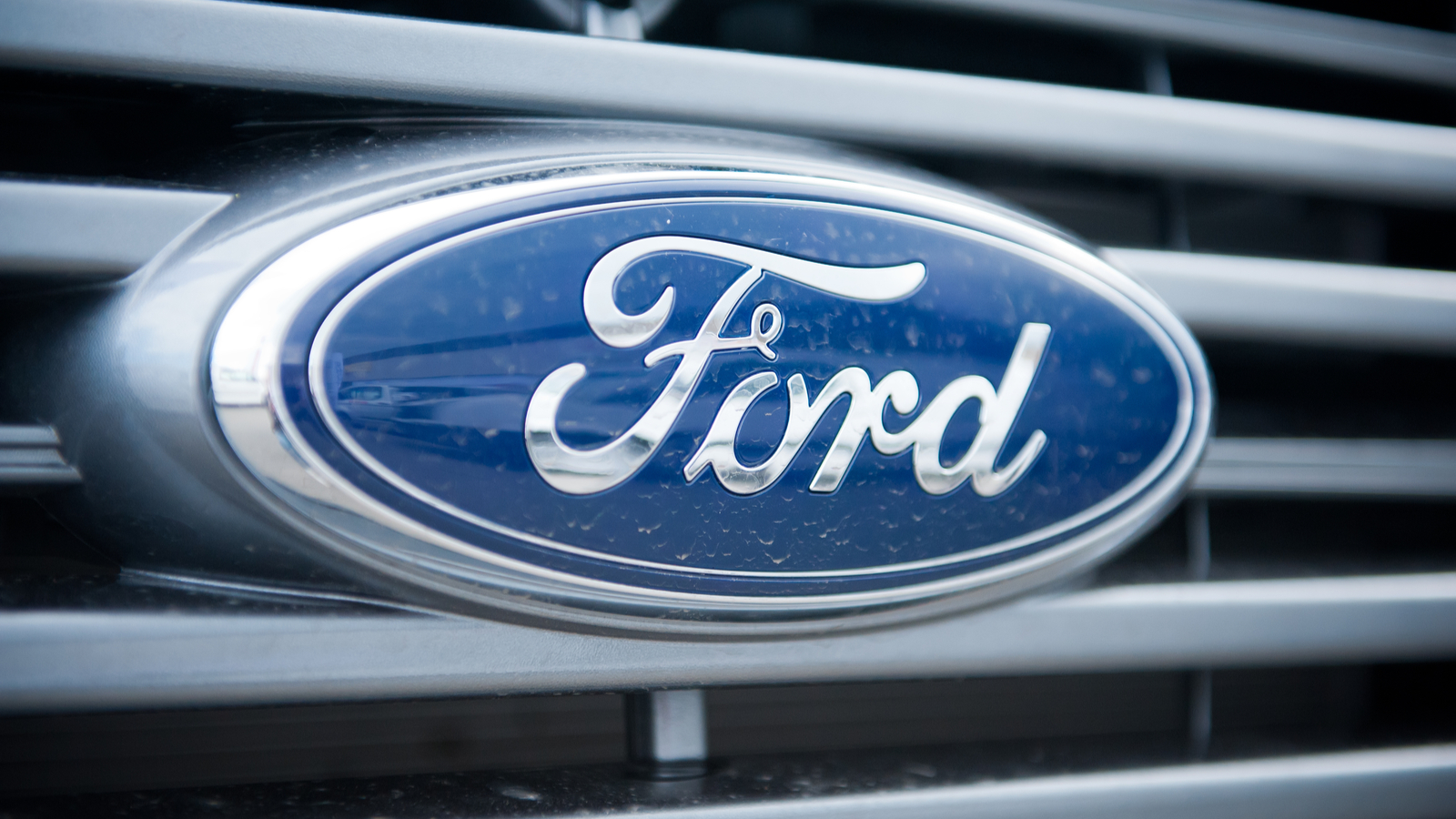 Down almost 24% year-to-date, Ford (NYSE:F) isn’t going to be confused with Tesla (NASDAQ:TSLA) when it comes to automotive equity share price appreciation. Even the roughly 14% shed by rival General Motors (NYSE:GM) looks good compared to F stock and even highly speculative Nio (NASDAQ:NIO) is lower by just 3.73% to start the year.

With the shares by 21.16% over the past month and almost 32% below the 52-week, F stock is probing levels last seen during the global financial crisis, a period in which the automaker flirted with bankruptcy. Back then, Ford didn’t take a taxpayer-funded bailout as did GM and Chrysler, but the company did borrow $5.9 billion under TARP.

At an investor conference last month, COO Jim Farley didn’t shy away from noting the blue oval company is in a tight spot while highlighting opportunities such as reducing warranty expenses and increasing Ford’s footprint in the fast-growing electric and autonomous vehicle markets.

“We have to fix a number of things,” said Farley. “Our warranty spending is a big opportunity for us.”

In the fourth quarter, Ford lost $1.7 billion, but for 2020, the company expects to earn 90 cents to $1.20 per share. That could be a stretch if the coronavirus isn’t contained soon and weighs on U.S. economic growth deep into the third quarter or later.

Ford Motor Credit is the engine driving the company’s financials, having accounted for $3 billion in profit in the fourth quarter. Sounds good, but there’s risk with that strategy. Not only is Ford Motor Credit accounting for an increasingly large share of the overall company’s profits (50% by some estimates), but auto lending is vulnerable to economic slowdowns. In fact, data suggest delinquencies are already rising.

Ford Motor Credit doesn’t lend to riskiest borrowers in the subprime category, but if the market for auto lending to those with spotty credit goes falters, it’s unlikely Ford’s lending arm emerges unscathed. Additionally, cracks in the subprime auto market are emerging. As just one example, Gateway One Lending & Finance, California-based subprime servicer, recently said its closing its office and laying off 137 employees.

Then there is the issue of Ford’s dividend. At the March 4 close, F stock was yielding 8.47%, meaning its just one of 41 S&P 500 members yielding over 5%. High yields are tempting, but history shows they are often harbingers of negativity, not good news.

“While Ford’s dividend yield, by itself, may suggest great value in the name, we caution investors that… in the auto industry extremely high dividend yields are historically better predictors of dividend cuts than strong future stock performance,” said Morgan Stanley analyst Adam Jonas in a recent note to clients. “When Ford’s dividend yield hit 12% in 1990, this preceded a dividend cut from $1.50 to $0.975.”

Barring a severe economic downturn this year, Ford is expecting to generate $2.4 billion to $3.4 billion in free cash, enough to cover $2.4 billion in dividend obligations. Conversely, if a downturn arrives or conditions in the auto lending market rapidly erode, the company’s reliance on the credit business will be exposed.

Indeed, at 2.3x earnings before interest, taxes, depreciation and amortization (EBITDA), Ford is attractively valued relative to other auto stocks, but it could take awhile for the valuation thesis and restructuring efforts to take hold and facilitate significant share price appreciation.

Bottom line: Ford may be a long-term story at a time when investors are clamoring for good news now and that’s risky.