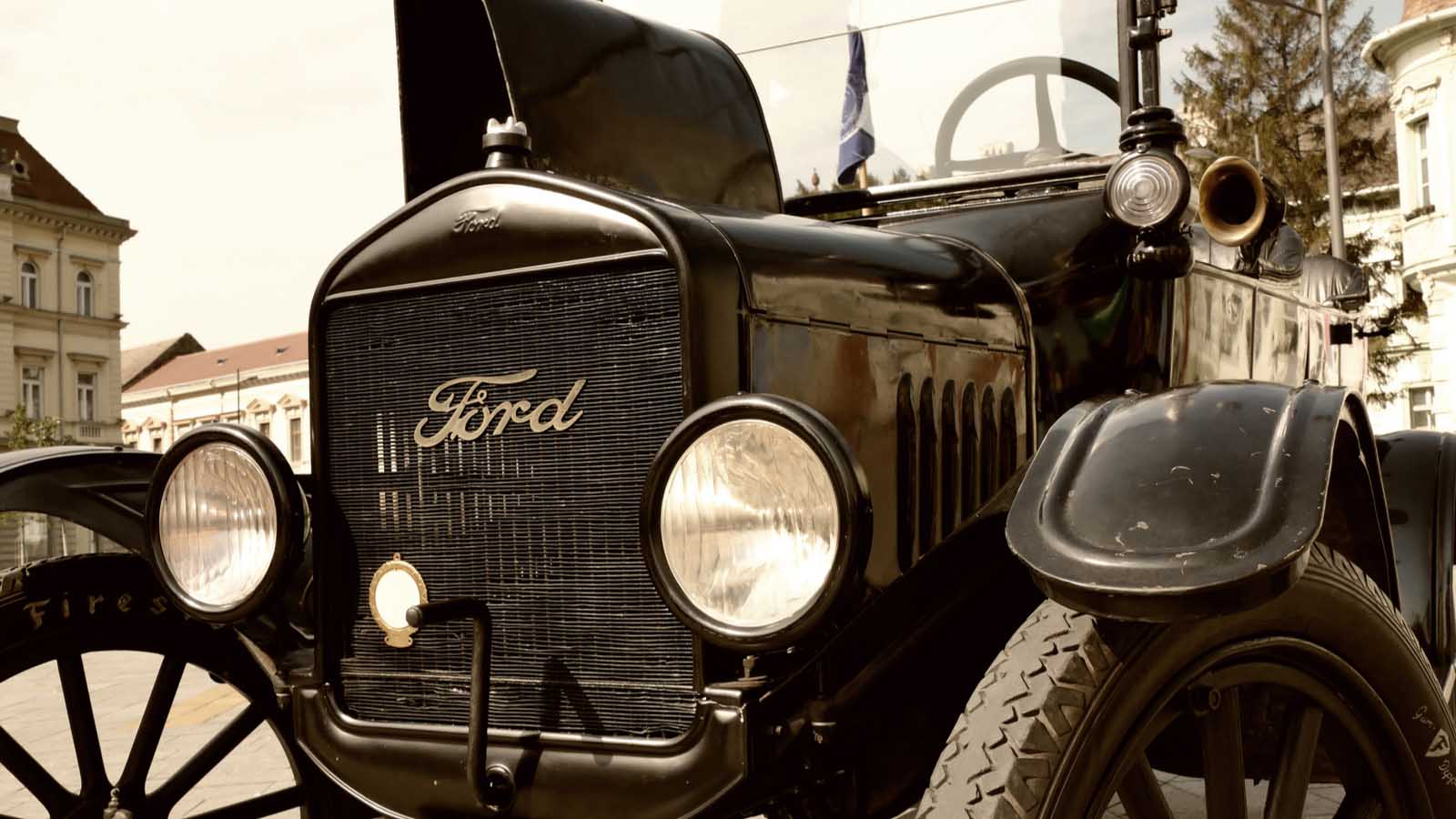 You can’t get a return loaning money to the government today. The 10-year U.S. Treasury note is yielding less than 0.5%. 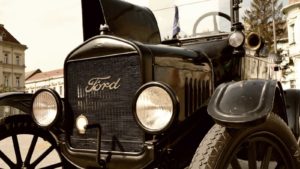 But I know where you can get a 9% yield, and maybe more tomorrow. Ford Motor (NYSE:F).

Yes, I know that Ford has long-term debts. There’s over $100 billion of it on the books. Today’s low interest rates mean the debt is valuable, too.

Ford is in the stock market doghouse for good reasons.

The last quarter was a disaster. Analysts felt blindsided both by the numbers and the outlook.

During the quarter Ford lost $1.67 billion, thanks to a $2.2 billion charge for pensions. Operations remain profitable.

For the full year, Ford ran at break-even, a profit of just $47 million on revenue of nearly $156 billion. That’s bad. No, that’s terrible. But Ford is not going out of business.

If you have been in Ford for five years, you’re down almost 60% on your investment, although you’ve earned $3 per share in dividends. This has InvestorPlace’s Will Ashworth asking if Ford is a hopeless cause.

Some investors are calling for CEO Jim Hackett to go. They note that the record of the stock under James Hackett is even worse than under his predecessor, Mark Fields.

The bad quarter had Morgan Stanley asking if the dividend is safe. Their conclusion was that it is.

Like a coach who has had a losing season, he promoted a new chief operating officer, Jim Farley. He’s a former Toyota Motor (NYSE:TM) executive. Farley wants to use on-board electronics to reduce warranty costs, make sure the product is right when it’s launched, and cut the marketing budget.

Ford is in the middle of an $11-billion plan Hackett designed years ago to turn it into an electric car company. Think Tesla (NASDAQ:TSLA), with better styling. Traditional sedans are being phased out. The plan was to turn profits from pick-ups and SUVs into cash to fund new electrics.

The key products for 2020 are a new Ford Bronco, a new F-150 pick-up and an electric Ford Mustang. Farley compares the current situation to 2008, the last time Ford’s back was against the wall. Unlike rival General Motors (NYSE:GM), Ford did not require a bailout.

Even while cutting Ford’s bond rating to junk status, Moody’s said Ford has “a sound balance sheet and liquidity position from which to operate.” The problem is that analysts no longer believe in Hackett, which is why he hired Farley.

The Bottom Line on F Stock

It has the financial strength to make it at $6 per share.

If Ford goes under, in other words, we have bigger problems than Ford.