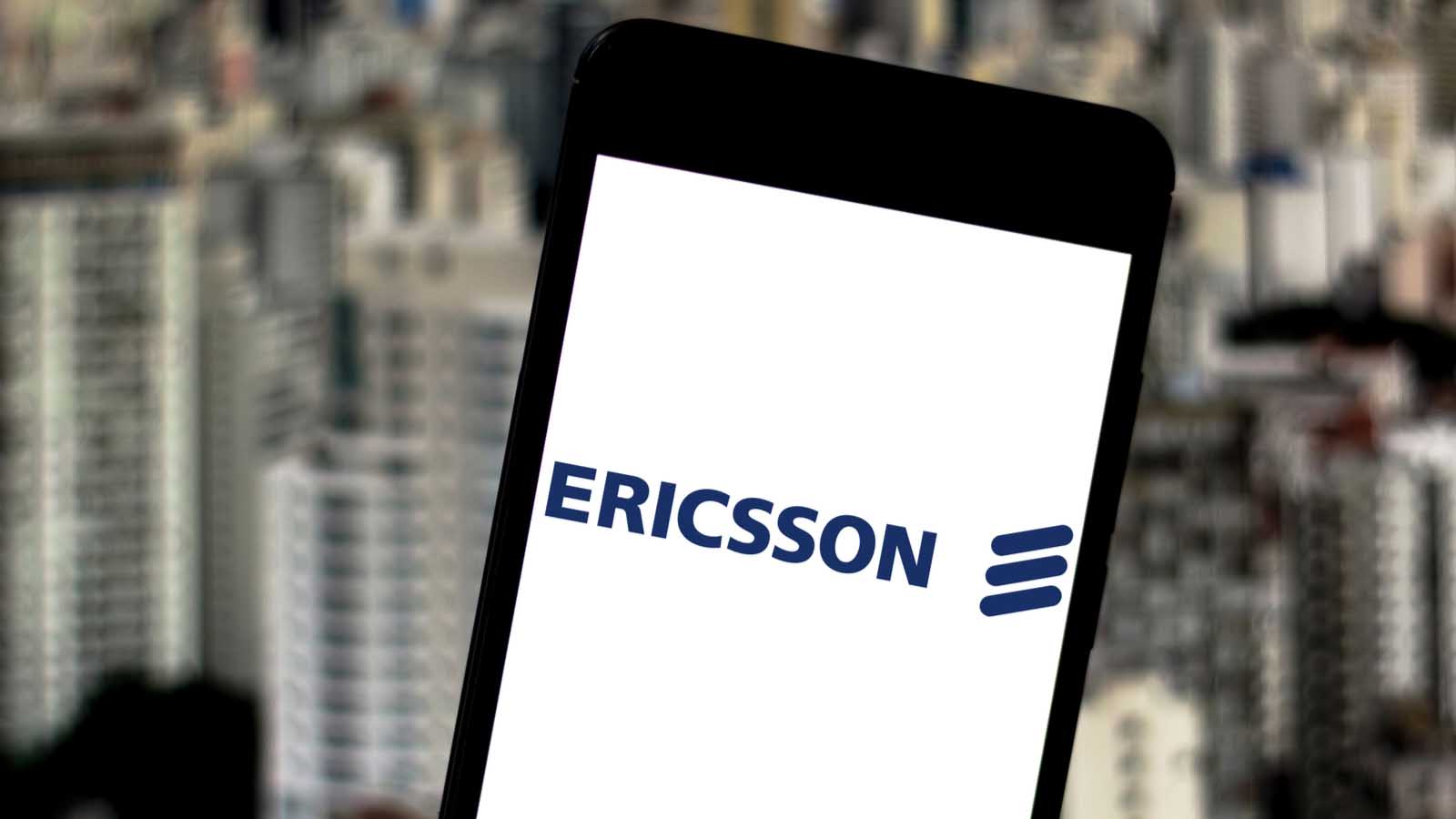 Investors making the case that this broad market sell-off has gone too far can point to 5G (fifth-generation) wireless stocks like Ericsson (NASDAQ:ERIC) as evidence. Nothing really has changed in terms of the long-term outlook for the industry. Yet Ericsson stock, and its peers, have been hammered.

Cisco did report earnings after the close on Feb. 12, but the report and forward guidance both were basically in line with expectations. Nokia’s chief executive officer stepped down earlier this month, but after years of poor execution, that’s hardly a negative development.

The rising risk of a global recession presumably could have a fundamental impact. Consumers with lower disposable income are less likely to upgrade to 5G phones from the likes of Apple (NASDAQ:AAPL). That, in turn, could lead mobile operators to slow 5G rollouts.

But in that scenario, it’s QCOM stock that should underperform, rather than ERIC and NOK. Qualcomm, after all, has direct exposure to handset unit sales.

And even delayed spending by operators on 5G equipment hardly suggests a one-fourth haircut to the Ericsson stock price. It’s not as if 5G deployments will be canceled.

On the whole, these stocks simply don’t look all that much different in mid-March than they did in mid-January. Given that they looked cheap then, and that I argued last month that Ericsson stock is the best play on 5G, I see the opportunity in ERIC as only more attractive.

Again, not all that much has changed since Ericsson reported fourth-quarter earnings in January. But there have been a few pieces of somewhat minor news that, taken together, provide some support for the bull case.

First, at least relative to Nokia, Ericsson has an apparent early lead in 5G deployments. Ericsson said in a presentation earlier this month that it had 81 5G agreements with wireless network operators. Nokia, in its fourth-quarter release in early February, cited 66 such deals.

To be sure, both companies are dealing with intense competition from China’s Huawei. That firm has managed to grow despite pressure from the U.S. government. But in 5G, Ericsson has managed to carve out 37% market share globally, according to this month’s presentation.

Second, Ericsson announced along with its annual report that it planned to increase its dividend by 50%. On Mar. 31, shareholders will vote to approve a dividend of 1.50 SEK ($0.15), paid in April and October.

Even with ERIC stock down amid this sell-off, that dividend doesn’t exactly make Ericsson an income darling. But it will yield over 2% this year — hardly immaterial at a time when the 10-year Treasury bond yields less than 1%. And the hike comes only a few months after Nokia had to eliminate its own dividend after disappointing results. (Nokia is hoping to restore the payout, potentially by the end of this year.)

The third reason to be more bullish on ERIC is simply that the stock is cheaper. The 25% haircut means that even after Friday’s bounce, the fundamentals here look attractive.

Wall Street expects earnings per share of 51 cents in 2020, which looks roughly in line with the company’s guidance given with Q4 results in January. That estimate values ERIC at less than 14x earnings this year.

But growth shouldn’t suddenly end. Ericsson has guided for operating margins to reach 12-14% against a sub-10% figure in 2019. Revenue should grow along with 5G deployments as well. Wall Street expects 18% profit growth in 2021 — and Ericsson stock trades at less than 12x current consensus EPS for 2021.

That is an attractive multiple for a company driving that kind of growth. And it’s not as if the 5G tailwind suddenly fades. Ericsson forecasts that by 2025, only 55-65% of the world population will be covered by 5G. Equipment deployments for the new technology thus are going to persist for basically this entire decade.

To be sure, some of those sales are going to ‘cannibalize’ current sales of 4G equipment. Still, on a net basis, 5G is going to be a tailwind for Ericsson for years to come. At less than 12x forward earnings, Ericsson stock certainly is not priced as such.

Buy the Dip in Ericsson Stock

And so ERIC looks like one of the more attractive opportunities created by this sell-off. Coronavirus concerns simply are not going to have a material impact; Ericsson itself said just three weeks ago that it hadn’t seen any material effect on first-quarter results.

The stock is cheap. The balance sheet is in excellent shape, with cash net of debt equal to about $1 per share. The dividend hike shows increasing confidence from the board of directors. Nokia’s own figures show that Ericsson has the early lead in 5G.

This simply looks like a good business at an excellent price. And it looks like a better stock than it was just a few weeks ago — even disregarding the fact that it’s a cheaper stock, too. Add it up, and ERIC remains a buy, and remains the best play out there on 5G growth.