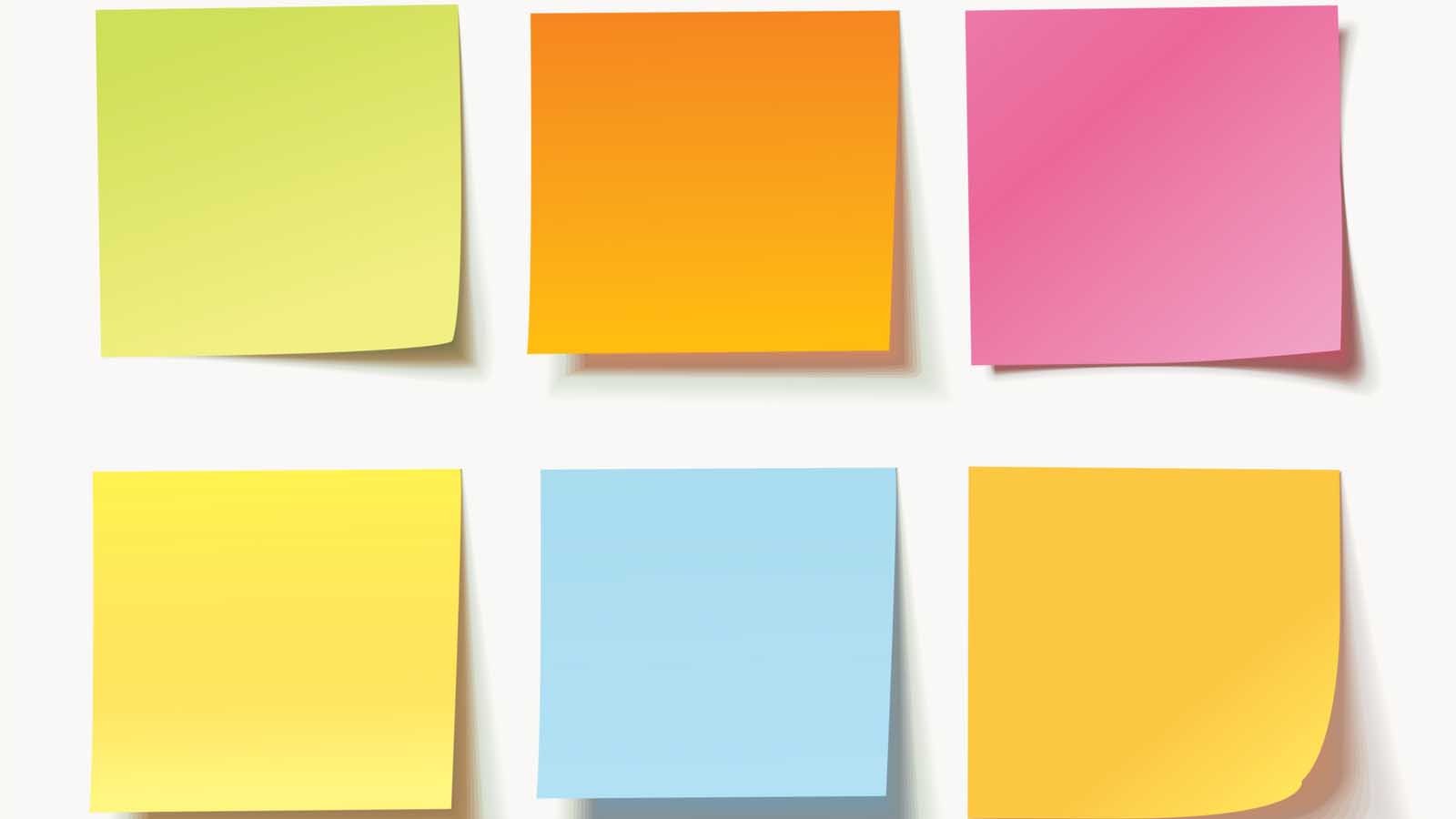 Year-to-date, 3M (NYSE:MMM) is down about 23%. As headlines around the world regarding the health and economic impact of the COVID-19 outbreak ebb and flow, most names, including MMM stock, make big daily moves. 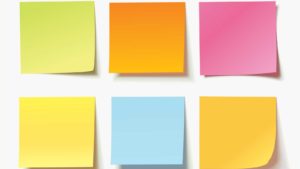 Therefore, if you aren’t already long MMM stock, you may want to remain on the sidelines until the earnings report expected on April 24 to give yourself time to study the balance sheet as well as the outlook by the management. Here is a detailed look at the prospects for the industrial giant.

On Jan. 28, the Minnesota-based manufacturer reported weaker-than-expected fourth-quarter results. Sales narrowly lagged estimates by 0.2%. But more importantly, earnings came 7.1% below forecasts. Quarterly adjusted earnings were $1.95 per share, down from the year-ago quarter number of $2.31.

The company divides the business into four main groups:

The results highlighted that it continued to experience weak demand in China. Revenue in the Asia-Pacific region decreased for the fifth-straight quarter. Sales were hurt mainly by weak demand from China’s automotive and electronics sectors.

As Q4 results were not yet affected by the novel coronavirus epidemic that started in China, the upcoming Q1 results may tell even a more dire story.

When management forecast 2020 profit below expectations, investors were not impressed. The stock took an initial hit following the earnings release.

And it is increasingly becoming known for missing its own estimates. Therefore, if you do not currently hold MMM stock, you may want to wait until that late-April release then to analyze the results. Many questions, such as the effects of the COVID-19 pandemic, shrinking margins, falling revenues, as well as the level of free cash flow, remain to be answered.

For decades, the MMM company has been synonymous with innovation and industrial greatness. It proudly holds over 100,000 patents.

But you may become overwhelmed by looking at 3M’s website: its product range includes over 50,000 items! Hardly any company would have the capital, time, or technology to build a sizable market share in so many business lines.

In recent quarters, management has been setting up a divestment road-map to shed several of its product lines that are not contributing to the bottom line. It has also started a major restructuring effort to boost growth. Q4 results revealed that it would cut 1,500 jobs globally.

Many analysts would like to see management continue these efforts to trim down the company and concentrate on the most profitable lines.

Potential Impact of the COVID-19 Outbreak

However, now that we have the uncertainty that comes with the COVID-19 spread, it is hard to know how restructuring will continue. And more importantly, how will 3M’s sales and earnings will be affected?

You may already know that 3M makes a version of the N95 face masks that millions of people have been wearing as a precaution against the virus. The Centers for Disease Control and Prevention (CDC) website highlights that these masks are filtering at least 95% of airborne particles.

In early March, Vice President Mike Pence visited the company’s headquarters. It is likely that the company will increase production. The company has recently said that, “3M is supporting public health and government response to the outbreak by ramping up production at our global manufacturing facilities, including hiring workers, adding shifts and activating more production lines.”

Q1 revenue from the N95 masks will likely help the Safety Products division. But will they be enough to offset potential losses in other areas? Sales in Automotive and Industrial Products are likely to take an important hit.

Despite the best efforts of the Fed as well as other global central banks in cutting interest rates, broader markets appear to believe that a recession is likely in the cards.

In such a scenario, we can expect most industrial companies, including 3M, to be adversely affected.

Finally,the eight Wall Street analysts covering the stock currently have Hold ratings (which effectively means Sell) on 3M shares. Finally, despite the price decline in recent months, 3M stock is not necessarily cheap, either. It still trades at a forward P/E of around 15x.

In a low-interest-rate environment, dividend stocks can be one of the best ways to generate a regular passive income for long-term shareholders.

3M, which has increased its dividend for decades, has traditionally been regarded as a safe dividend play. Its current yield stands at 4.49%.

Yet with the rather poor results in 2019 and ongoing restructuring issues, analysts have also started wondering whether MMM stock’s dividend may also be cut.

MMM stock’s payout ratio is 0.87 (as of December-end) which makes the dividend sustainable as long as the company keeps the earnings around the current levels. However, in case of another miss in earnings, I’d become skeptical of the dividend amount and would even expect a cut.

I’d assume that management will work hard to maintain the dividend. Therefore as long as we do not see a cut, the dividend is likely to support the 3M stock price in 2020.

After reaching an all-time high of $259.77 in January 2018, the MMM stock price has been in a multi-month decline. The shares missed the broader market rally in 2019, losing 8% compared to the 18.5% gain in the Dow Jones Industrial Average.

Now 3M stock is hovering around $135. The downtrend since January 2018 — and especially since April 2019 — is a stark reminder that the all-time high of $259.77 is now in the rear-view mirror and like other objects, is not closer than you think.

If you are an investor who also pays attention to longer-term technical charts, then you may want to know that over the past 18 months, 3M stock has suffered from a damaging technical picture.

On March 12, we witnessed broader markets plummet. Yet, the next day many companies bounced back, especially during the final hour of trading for the week. And 3M shares were up about 6% on the day on last Friday. However, Monday was another sea of red as many stocks hit new 52-week lows.

Yesterday saw many stocksrecover some of their losses, including 3M, up 2.7%,  But at this point it is rather difficult to say how the week or March may end.

Therefore, in the coming weeks, I expect MMM stock to trade within a range of $120-$140. The stock will have to find a bottom and stabilize before it can make a sustained leg up.

Even before the recent volatility and downturn, MMM stock investors had plenty to worry about. The company was already going through a major restructuring process in the face of falling revenues.

At this point, I do not expect the bulls to take the charge yet. Thus 3M shares will need a catalyst to make them attractive in the eyes of long-term investors, who are probably still skeptical about the near-term prospects for the company.

If you are considering investing in MMM shares, you may want to start building a position as the price dips below $130, and expect to hold the stock for several years.

Tezcan Gecgil has worked in investment management for over two decades in the U.S. and U.K. In addition to formal higher education in the field, she has also completed all 3 levels of the Chartered Market Technician (CMT) examination. Her passion is for options trading based on technical analysis of fundamentally strong companies. She especially enjoys setting up weekly covered calls for income generation. As of this writing, Tezcan Gecgil did not hold a position in any of the aforementioned securities.