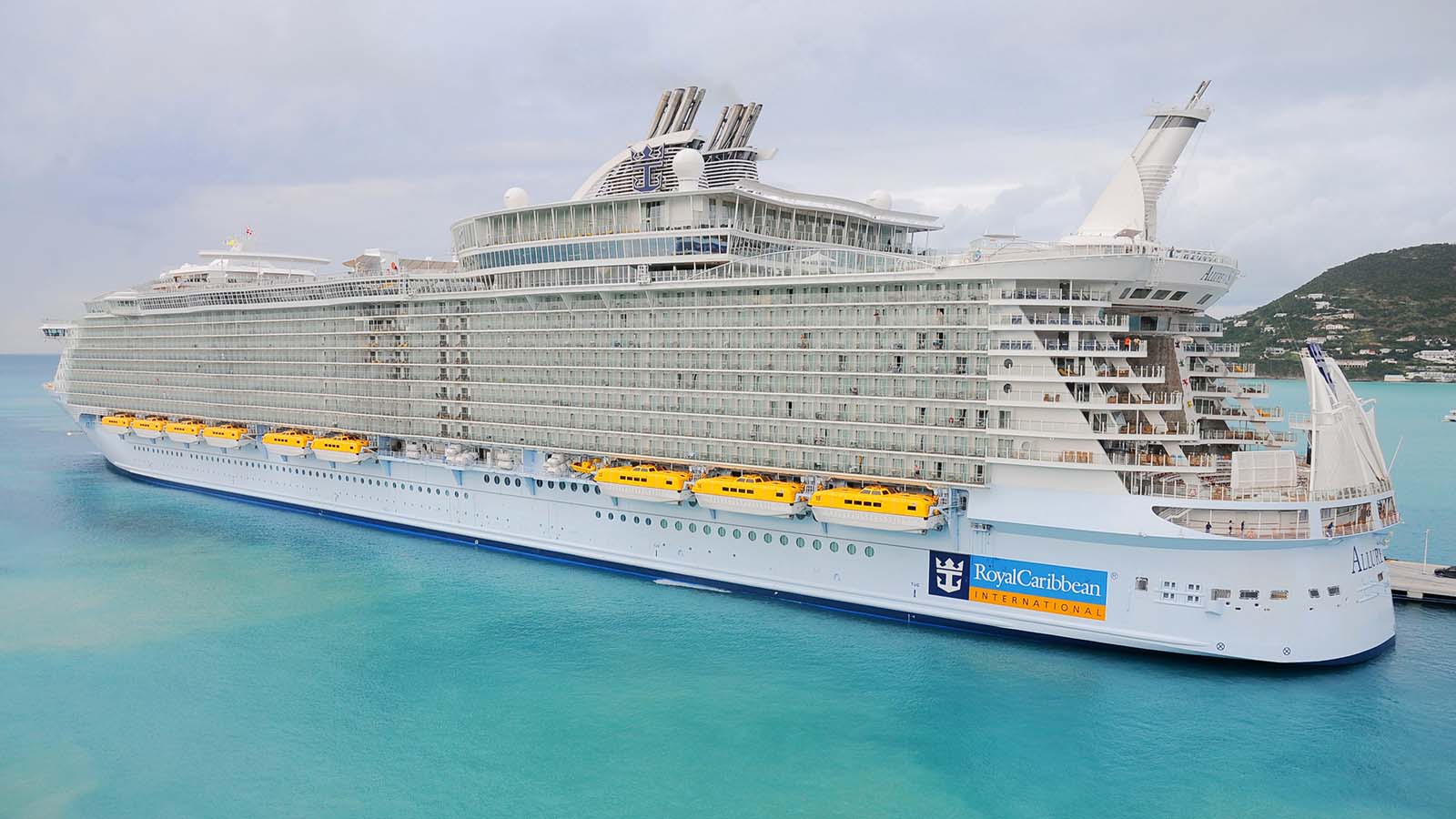 The Diamond Princess — the cruise ship that became the epicenter for the coronavirus outbreak outside of China — was not owned by Royal Caribbean Cruises (NYSE:RCL). However, the entire cruise industry quickly felt the effects of the crisis. Cruises are on hold globally, and cruise lines are lobbying for a bailout. At this point, RCL stock is down 82% in 2020.

With taxpayers up in arms about the prospect of an industry bailout, multiple cruise ships still unable to find a port willing to let them dock, and the global coronavirus pandemic worsening, is it game over for Royal Caribbean? Or is this the opportunity of a lifetime to snap up RCL before the stock recovers?

Few sectors have been hammered as badly over the past month as the cruise industry. Since the Diamond Princess was quarantined in Japan over confirmed coronavirus cases on February 4, cruise lines have seen their stocks sink in value.

RCL is down 82% so far this year. Carnival (NYSE:CCL) — the parent company of Princess Cruises (operator of the ill-fated Diamond Princess) — has slumped 80%. Norwegian Cruise Line (NYSE:NCLH) is down by 84% so far this year.

At this point, 21 cruise ships are known to have been affected by the coronavirus pandemic. Passengers are ill with the virus, there have been passenger deaths, or the ships are sailing the oceans in a futile attempt to find a port willing to let them dock.

A Global Perspective on RCL Stock

Most global cruise lines have announced they are suspending operations for at least the next month. Headlines are beginning to speculate the coronavirus may well spell the end of the $45 billion U.S. cruise industry.

Speaking to The Guardian, Boston University school of hospitality administration professor Dr. Christopher Muller explains why this is a disastrous time for the cruise industry. He says cruise lines will feel the impact even worse than airlines:

“When you have 3,500 people booked on one of these mega cruises and the boat doesn’t go, it’s an enormous expense. Someone’s paying for that boat that’s sitting idle in the harbor and it’s very hard to recapture those ongoing fixed-cost losses. Airlines have much smaller capacity vehicles, so while grounding a 150- or even 400-seat airplane is expensive, they can react much quicker.”

What about talk of bailouts? While the President favors financial assistance for the struggling cruise industry, Democrats are pushing back.

A big problem is the way cruise lines have operated. American cruise lines have employed various strategies including flying their ships under foreign flags specifically to avoid paying U.S. taxes and to pay workers lower wages.

That hasn’t endeared companies like Royal Caribbean to the public, especially when they turn around and ask for government assistance using taxpayer dollars.

The knee-jerk reaction is to write off cruise lines as toast in the aftermath of the coronavirus pandemic.

Massive cruise ships were front and center during the early stages of the coronavirus crisis, with images of quarantined passengers on the front page. Cruises are on halt for at least a month. Ships full of anxious passengers are still in the headlines as they sail from port to port, looking for a country willing to let them disembark.

It definitely looks bad for the industry.

But there is still room for hope for Royal Caribbean. There’s the possibility of financial assistance from the U.S. government. Even without that, cruise patrons have an infamously short memory.

Do you even remember the 700 passengers sickened by a norovirus outbreak on Royal Caribbean’s Explorer of the Seas in 2014? If history repeats, the image of passengers trapped on the balconies of the Diamond Princess as it was docked in Japan — while harboring hundreds of coronavirus infections — will likely fade.

That’s why investment analysts have an average 12-month price target of over $100 for Royal Caribbean. They don’t necessarily see RCL stock recovering fully to its record highs any time soon, but they don’t see this cruise line going under, either.

InvestorPlace’s Will Ashworth has Royal Caribbean featured as one of his seven service stocks to buy on coronavirus weakness. He notes that “RCL stock is cheaper than it has been on a valuation basis since 9/11,” and points out that the company remains under the direction of a capable CEO who’s been tested by crisis before.

In short, RCL stock is bound to continue feeling the impact of the coronavirus for some time to come. It may not have hit bottom yet. However, this cruise line is well-positioned to set sail again — as is RCL stock.