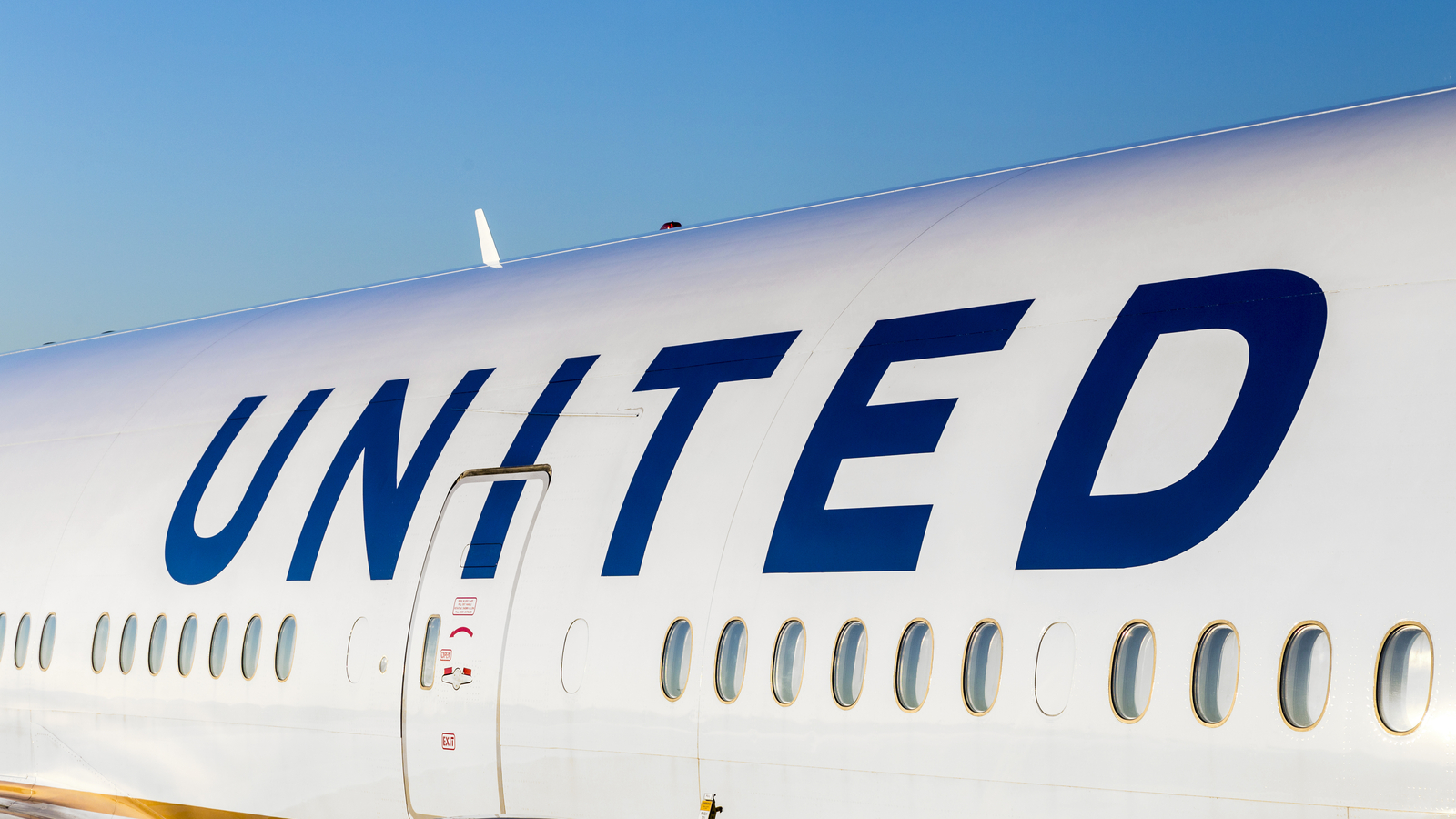 Airlines continue to take a beating and United Airlines (NASDAQ:UAL) is no exception. The total return year to date through March 18 for UAL stock is 75.7%, 32% worse than its airline peers.

I can remember when airline stocks were the hottest thing since sliced bread. Warren Buffett was viewed as a genius for buying all of the big ones. While I’m sure Berkshire Hathaway (NYSE:BRK.A, NYSE:BRK.B) is busy buying back its stock at bargain-basement prices, I recently said if you like American Airlines (NASDAQ:AAL) stock, you might want to buy Buffett’s stock instead.

Ditto for UAL stock. At least until we get some sort of better picture of where the coronavirus is headed and how long travel bans will be in place.

It’s Hard to Believe How Far UAL Stock Has Fallen

Back in 2017 airline stocks were booming. They could do no wrong. Today, you have to go back 10 years to get a positive annualized total return for airline stocks in general.

UAL’s total return over the past 10 years? A measly 0.91% annually, one-tenth the performance of the entire U.S. markets.

It’s hard to feel sorry for the airlines. They’ve shrunk the seats, reduced the legroom, charged for checked and carry-on bags, taken away the free food (not that it was any good), and everything else in its power to squeeze every last drop of revenue from business and pleasure travelers.

“Less legroom is now the industry norm. In the early-2000s, rows in economy used to be 34 inches (86 centimeters) to 35 inches apart; now 30 to 31 inches is typical, though 28 inches can be found on short flights, according to Washington D.C.-based advocacy group Flyers Rights. Seats have narrowed, too, from about 18.5 inches to 17 inches on average,” Time reported in July 2019.

In one example, Time mentioned how Cebu Air, the Philippines’ leading airline, was planning to put as many as 460 seats in an Airbus A330neo designed to hold between 260 and 300 people.

And we wonder how something like the coronavirus gets started.

Airlines have been nickel-and-diming passengers for years. What’s happened recently only stands out because of how profitable airlines have become.

By now, you’ve probably seen the articles lambasting the airlines for requesting a bailout of more than $50 billion so they can keep afloat. Frankly, I’d be much happier if the federal government gave that money to the restaurant or retail industries, but that’s a subject for another day. Let’s get back to talking about United.

Over the past decade, Bloomberg found that the five biggest airlines in the U.S. spent 96% of their free cash flow on share repurchases. United used 80% of its free cash flow on buybacks, 60% more than the average S&P 500 company over the same period.

You might think that this is a reasonable increase (just 24% over nine years) and you’d be half right.

With the economy headed into a major recession, free cash flow is going to dry up and the number of years it will take to pay off its debt will skyrocket.

Unless, of course, it goes bankrupt. As I write this, UAL has an Altman Z-Score of 1.29. Anything under 1.81 suggests the company could go bankrupt in the next 12-24 months.

CEO Oscar Munoz, while only in charge since September 2015, still bears a great deal of responsibility for the company’s capital allocation policies. In the past three fiscal years (2016-2018), Munoz was paid $39 million in total compensation. That doesn’t include the actual stock that vested each year. In 2018, that amounted to almost $20 million alone.

In a nutshell, United’s capital allocation choices over the past nine years have been abysmal.

The Bottom Line on UAL Stock

Critics of the airlines have good reason to be alarmed that the federal government is going to bail them out. Like pigs at a trough, they will not learn their lesson.

If you must own UAL stock, buy Berkshire instead. Otherwise stay far away.