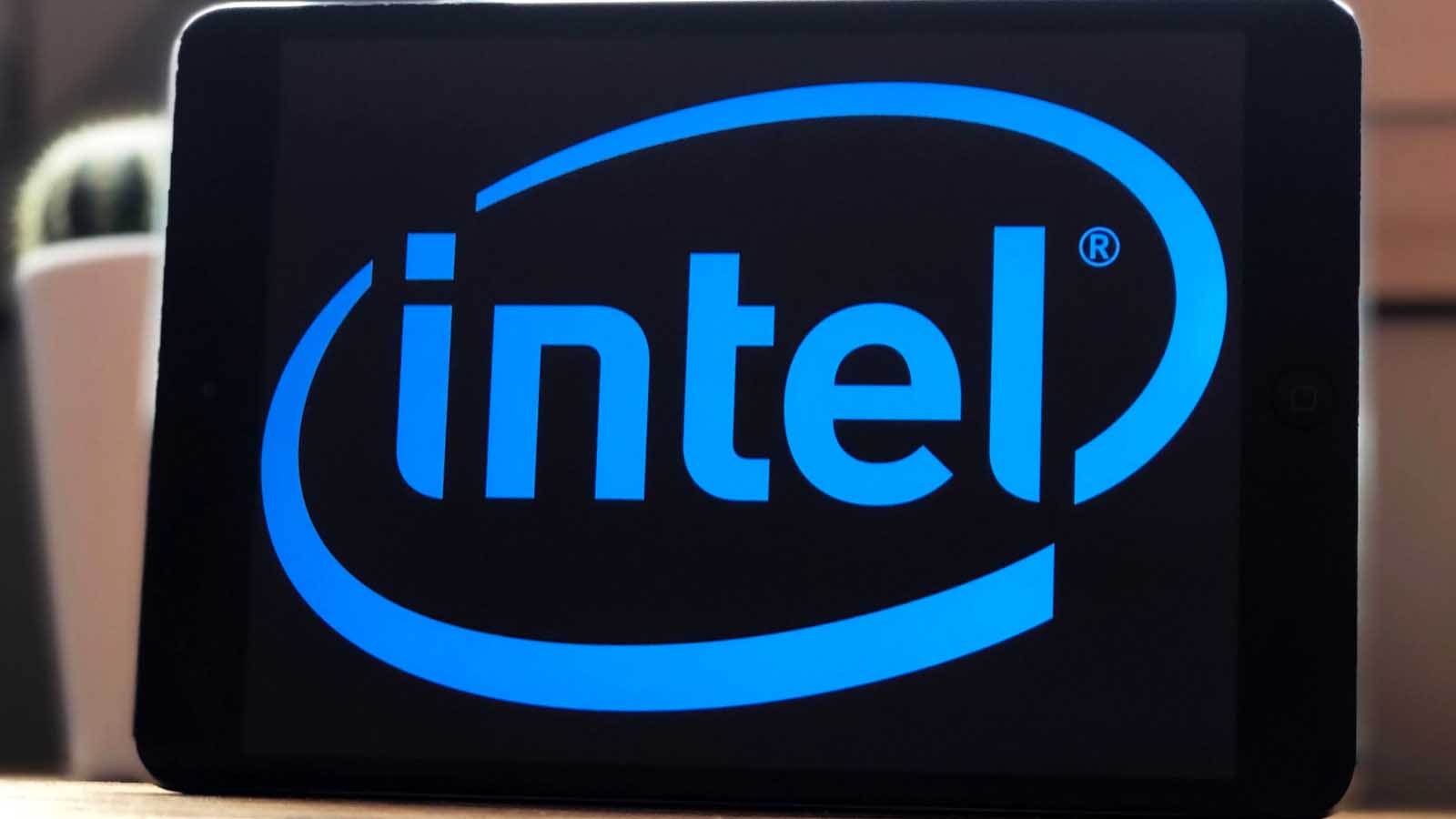 Intel (NASDAQ:INTC) has fallen over 33% from its 52-week peak high. But unbelievably, INTC stock is still 6.9% above its low as of Friday, March 20. The stock could easily fall further, but its dividend seems to be very secure. It is well covered by Intel’s massive free cash flow (FCF). 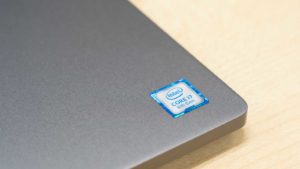 The stock could easily fall to that yield, 4.49%, which it hit during 2012. You can see this in the prepared table below.

Not to worry, the dividend is easily covered by its FCF. There is no concern that it will cut the dividend.

Intel’s FCF last year was a massive $16.9 billion. In addition, Intel estimated that its 2020 FCF would be $16.5 billion. But this was before the coronavirus hit.

Even if FCF halved this year, which is not very likely, the $8.25 billion in FCF would cover the cost of the annual $1.32 per share rate.

Below is a chart which shows this development. 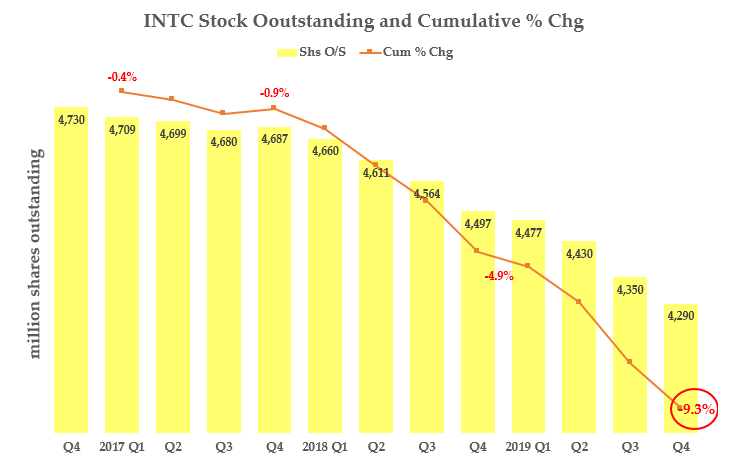 We want to calculate how the dividend will cost in dollars each year. So $1.32 times 4.277 billion shares equals $5.646 billion. That is how much Intel’s dividend payments cost on an annual basis.

So you can see this is much less than even half of Intel’s projected $16.5 billion FCF this year, or $8.25 billion.

Keep in mind that Intel would have to significantly curtail its stock buyback program if FCF fell by this much.

If there were no more buybacks, INTC stock would likely fall further. This despite the fact that management has committed to spend in excess of 100% of its FCF on buybacks and dividends.

In fact, as recently as Jan. 23, management talked about buybacks during the 2019 earnings call. They said that $20 billion would be spent on share repurchases over the next 15 to 18 months.

I highly suspect this program will be curtailed going forward. We will probably hear about their new plans in the next earnings call. But this will hurt INTC stock, as buybacks tend to increase earnings and dividends per share.

What Is INTC Stock Worth?

Given that Intel’s dividend is likely secure, what is the stock worth?  One way to measure this is to take the dividend per share and divide it by the worst dividend yield it has had. Then take a margin of safety from that price.

Let’s assume Murphy’s law applies in these times. Whatever bad can happen, will happen. In fact, let’s assume it overshoots.

I think there is a better than even chance INTC stock could fall to this level. On the one hand, Intel’s dividend would be secure. But on the other hand, the dividend yield still has plenty of room to rise, based on its historical trading.

What Should Investors in INTC Stock Do?

Don’t be a hero. I would not buy calls here. Right now INTC stock is trading with an average dividend yield. It is more than possible that the stock will fall to its highest dividend yield in the past 10 years.

I have shown that there is a possible 35% to 45% downside in INTC stock, even though the company’s FCF and dividend are likely to be reasonably strong this year.