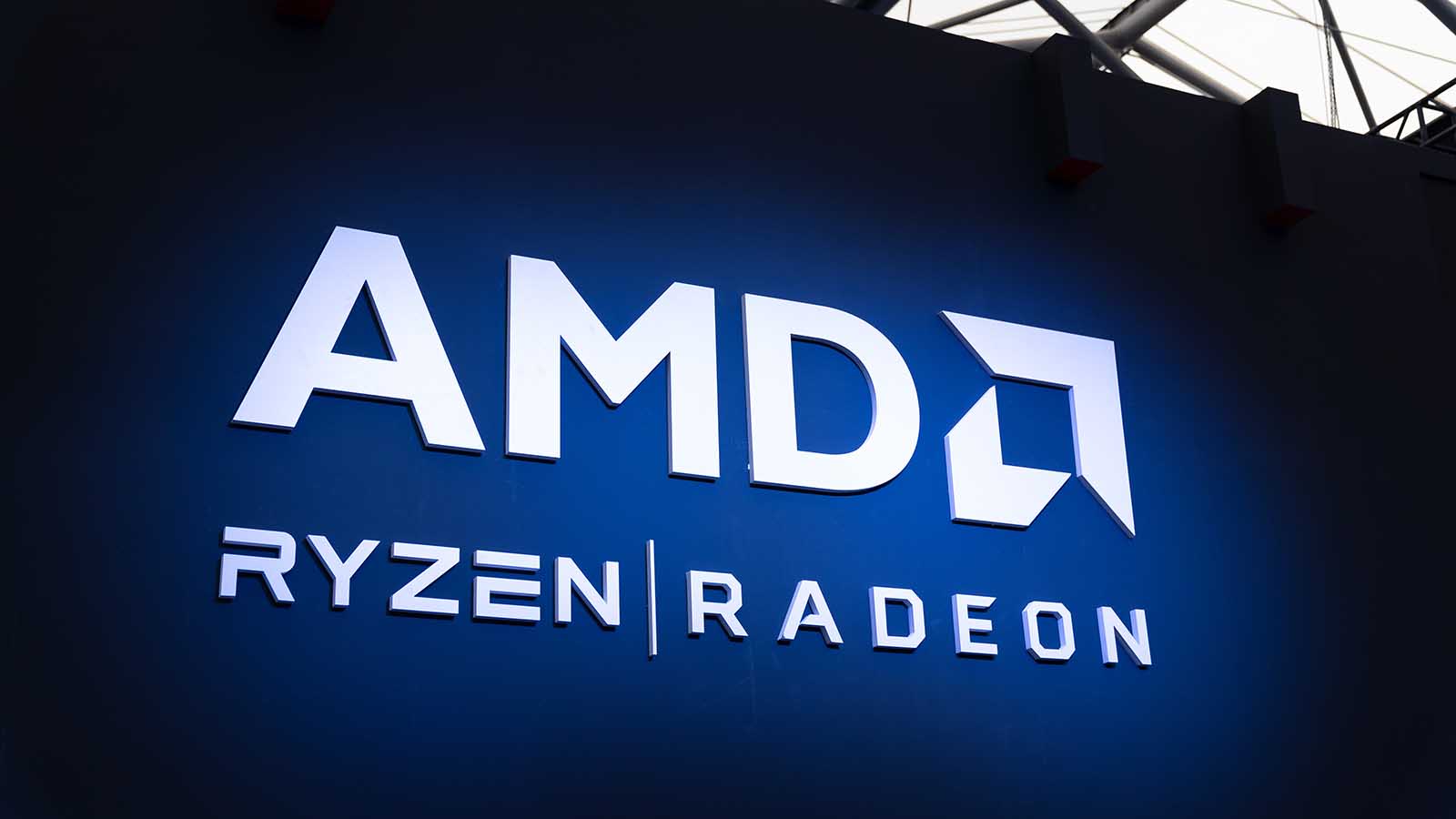 Eventually, most PC users will see this … 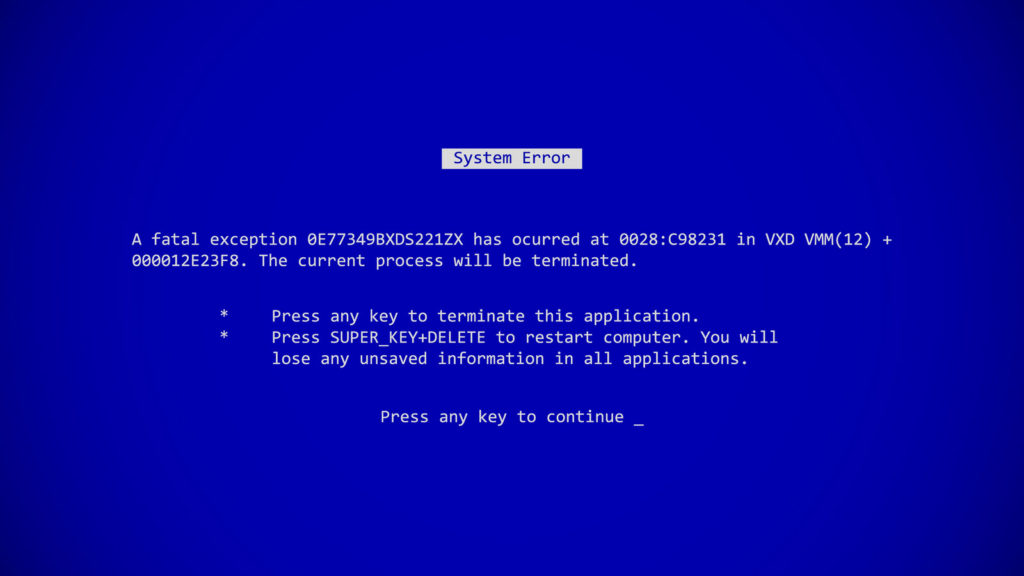 It’s known as the blue screen of death in casual tech circles, but for those of you who haven’t experienced this harbinger of doom yet, let me assure you it will ruin your day. Blue screens often indicate severe hardware failures that can cost hundreds of dollars to fix.

Tech-savvy folks often avoid facing this costly fate, however. They simply make sure to purchase a computer with the right specifications needed to handle the jobs they will task their computers with.

For years the golden rule was to make sure you purchased a PC with an Intel Corporation (NASDAQ:INTC) processor.

Intel has ridden the coattails of this strong positive sentiment for a long time. Sure, they weren’t the only chipmaker in town, but Intel did without a doubt make the most powerful and fastest performing processors available.

Back then, Advanced Micro Devices’ (NASDAQ:AMD) chips were viewed as bargain-bin processors. They were functional, but not nearly as high-quality a product compared to Intel’s chips. As such, many consumers opted for the latter.

But that’s all changing right before our eyes. Intel’s dominance in the consumer PC market is under fire. It’s all thanks to AMD’s new Ryzen processor and few other tricks AMD has had up its sleeve.

This makes AMD a great dip buy while we wait for the market to turnaround from the recent coronavirus selloff.

The reviews are in and on many fronts AMD’s new Ryzen processor line is faster and more powerful than Intel’s chips.

For economical gamers there’s no better bang for your buck right now than AMD’s Ryzen, according to critics and reviewers.

For investors this is equally important.

Advanced AI applications, VR and AR tech, even driverless car systems rely on chips that can process visual data. Chips that can handle the rigors of today’s video games have greater applications in these new age industries.

This is a huge win for AMD and it’s been a big driver behind the massive run-up in their stock price through mid-February.

That said there’s more to the story.

AMD’s high-performance supercomputer, its 2nd Gen Epyc system, is making waves as well. Leaseweb Global recently selected them to power their cloud infrastructure and the system is also being employed at Lawrence Livermore National Laboratory in California.

Cloud infrastructure is a new industry with a ton of potential for both chipmakers and investors. If AMD can show its Epyc system is one of the better supercomputers to support a cloud network, AMD could have a banner year.

But perhaps more important to AMD’s future than the launch of their 2nd Gen Epyc supercomputer is their launch of the Navi 2X GPU and Zen 3 CPUs expected later this year.

We saw how Nvidia (NASDAQ:NVDA) rose from obscurity to market leader off the strength of their GPU business. If AMD’s GPUs prove comparable, investors have a good chance at capturing meteoric gains as well.

With the surging demand in GPUs for AR, VR, driverless tech and a host of other new technologies AMD is in prime position to make 2019’s gains look puny.

And that’s even with the coronavirus draw-down still in effect.

In contrast AMD shares are only down about 2.8%. It’s no secret what’s causing the breakdown across every sector, but what is telling is how AMD is weathering the storm. AMD is down materially less in the same time-frame when compared to the greater market and it’s biggest direct competitor, Intel, which is off by 12%.

AMD’s ability to stave off the selling to some extent is a sign of relative strength. That relative strength is due to the very real success the company is having with its new lineup of chips, GPUs and supercomputers.

The bottom line is from Wall Street to Main Street smart folks are staying in AMD as the coronavirus draw-down continues because they know the bull case for AMD is incredible.

Once the pandemic fears subside AMD should soar in value.

As of this writing, Sean McCloskey did not hold a position in any of the aforementioned securities.