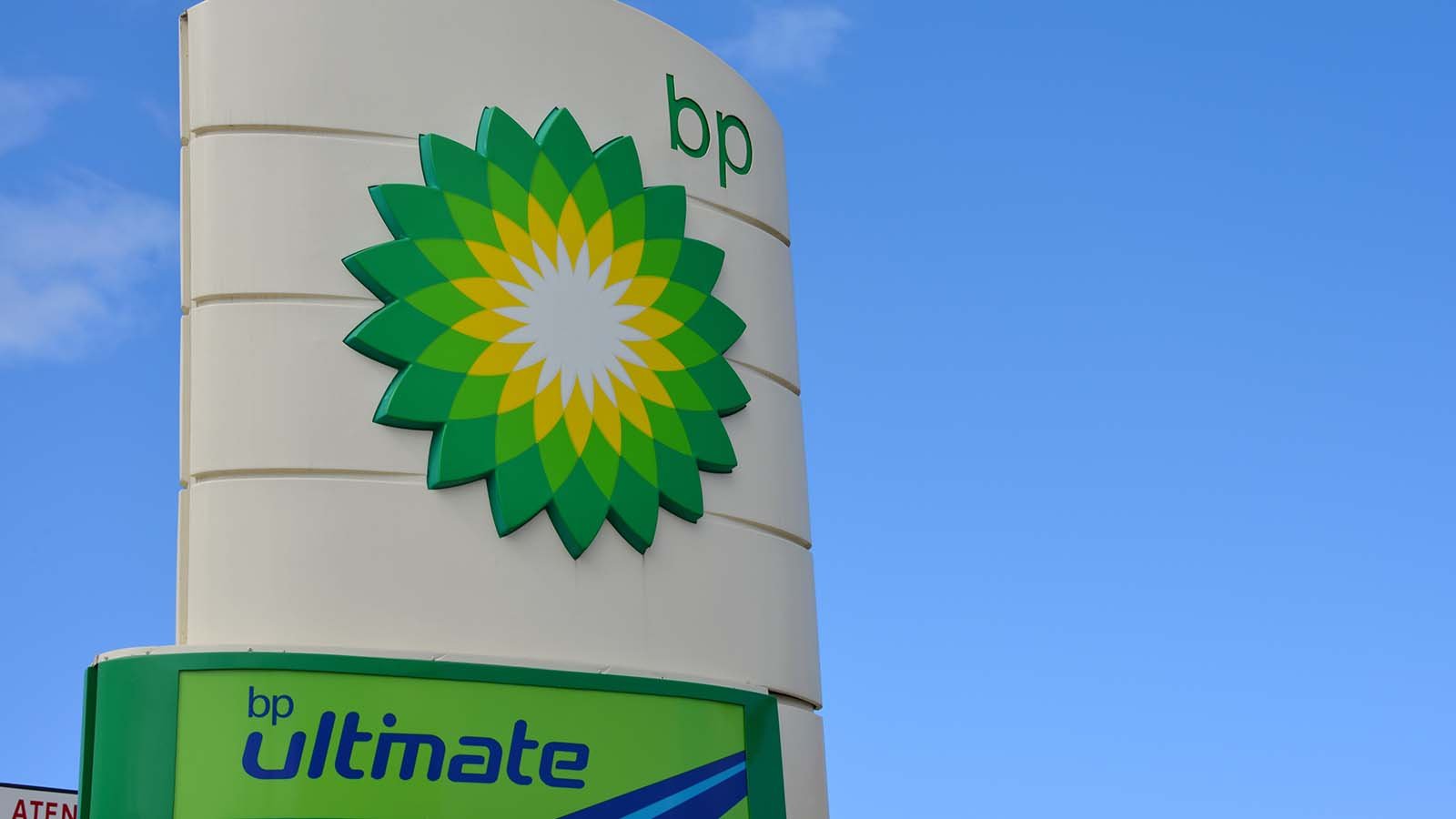 The Covid-19 outbreak and the recent decline in oil prices have delivered a one-two punch to investors worldwide. Share prices of oil companies like BP (NYSE:BP) have simply crashed during this violent market pullback. BP stock gave back nearly triple its value year-to-date, before clawing back to a price nearly half of its pre-coronavirus highs.

Many investors pay special attention to oil companies as they tend to pay stable dividends, an important aspect of so many portfolios. And investors are now wondering if this downturn in their shares represents a sharp shock that may be possibly followed by a quick recovery.

Market corrections provide investors with an opportunity to buy solid companies at bargain prices. Let’s take a closer look at the prospects for the industry as well as the oil giant to see whether BP stock should be on your long-term shopping list and if its high dividend yield is still safe.

U.S. Bailout Package May Be Imminent

So far in 2020, the price of the international oil benchmark Brent Crude has fallen from over $65 to $31 per barrel. On March 18, it hit an intraday low of $24.60, the lowest price in almost two decades. Some analysts are even predicting oil to trade for below $20 per barrel.

About two weeks ago, Russia decided to walk away from its informal cooperation with OPEC countries and expressed unwillingness to cut its output. In return, Saudi Arabia not only slashed selling prices for its oil but also decided to up oil output levels. And this price war between Saudi Arabia and Russia — two of the world’s biggest oil producers — have pushed oil prices to the current levels.

On the surface, it may look like Russian roulette on Saudi Arabia’s part. But many analysts actually regard it as a proxy price war between the U.S. and Russia.

The US is currently the largest crude oil producer in the world. It’s also a sizable net exporter. Thus it’s no secret that Russia may be intentionally favoring lower prices in an attempt to derail the U.S. shale oil boom.

Falling oil prices have cast dark clouds over this important industry, and such low prices have hit all oil companies. Most oil supermajors are capital-intensive companies with high levels of debt.

Indeed, quite a number of U.S. shale oil drillers have too much debt on their books. In other words, some of them may not be able to survive given these low prices.

Less than a month ago, our economy was moving along smoothly. Now there are question marks. If we have an economic recession, demand for energy will fall fast, too. Therefore, the industry is likely to need the US government’s help.

And last week, President Trump said: “at the appropriate time, I’ll get involved.”

It may not be an exaggeration to say that even before the current decline in the price of oil, many investors have had a love/hate relationship with energy, particularly oil companies. Over the past 20 years, the price of oil has fluctuated between the recent lows of about $25 per barrel to a high as $140 (July 2008).

Although consumers are likely to enjoy such low oil prices at the pump, it is a different story for oil majors. Demand, supply, quantity, and commodity prices all affect the earnings of an energy group. Oil companies like BP are now seeing their profit margins squeezed, and they may be forced to cut spending in investment and exploration.

In early January, BP stock was hovering around $40. Now the price is about $17.

Although it’s quite impossible to know if oil stocks have yet bottomed out, I believe shares of oil companies such as BP are beginning to look quite attractive from a risk/reward profile.

And in case of a bailout in the U.S. as well as in other countries such as Canada, BP shares would likely see a fast move upwards. Our regular readers will know that it is an integrated company. Thus in addition to oil and gas, it operates refineries and chemical plants, too.

Management has also been diversifying the portfolio and increasing the group’s alternative energy products, including renewable fuels and power. Finally, the company has a 19.75% stake in Rosneft (PINK:RNFTF), the Russian state oil producer. And about one-fifth of BP’s annual profits come from Rosneft.

Thus I believe that the group’s century-long expertise in the industry will likely help it weather this huge shock.

As of the result of the stock price decrease, BP shares now have an enticing dividend yield of around 13%. However, it’s quite hard to say if it can keep its dividend at this current level.

In February, when the group released its Q4 results, CFO Brian Gilvary said that in 2020 the breakeven point for the corporation will be “somewhere around mid-$50s.” In other words, if oil prices stay around these low levels or fall even more, BP management will have to cut costs further.

For example, on March 23, another oil major Shell Royal Dutch Shell (NYSE:RDS.A, NYSE:RDS.B) announced that in order to reinforce its “business resilience and financial strength,” the group would slash costs and suspend its share buyback program.

Thus if I had to make a bet, I’d argue that some dividend cut might be on the cards for BP stock in the coming weeks, say up to 50%. Otherwise, the company may have to incur debt to be able to pay the dividend.

However, I also believe that the current BP share price has already mostly discounted such a potential future dividend cut. And if the price of oil were to stabilize and even increase in the rest of 2020, BP shareholders would likely benefit from capital gains, too.

This year may not necessarily be an easy year for oil companies like BP. Yet I’m hopeful that many of the companies that investors liked prior to the global health pandemic and the oil price war will likely bring in strong earnings by 2021.

Given the uncertainty as to when oil prices may rebound as well as if and when there may be a government bailout package for the industry, the timeline for oil shares upside is unclear.

But those investors who put together a shopping list of solid companies at cheap prices will likely be rewarded in the months and years to come. And I believe BP stock is likely to benefit long-term investors.

Understandably, for the average investor, it’s quite hard to keep abreast of such daily developments in geopolitics. If you’re new to investing or don’t have the time to select companies but are still interested in a potential up move in oil, oil stocks or energy shares, then I think you may consider buying an exchange traded fund (ETF).

Examples of such ETFs would include the Energy Select Sector SPDR (NYSEARCA:XLE), the iShares Global Energy ETF (NYSEARCA:IXC) or the United States Oil Fund (NYSEARCA:USO).

Tezcan Gecgil has worked in investment management for over two decades in the U.S. and U.K. In addition to formal higher education in the field, she has also completed all 3 levels of the Chartered Market Technician (CMT) examination. Her passion is for options trading based on technical analysis of fundamentally strong companies. She especially enjoys setting up weekly covered calls for income generation. As of this writing, Tezcan Gecgil did not hold a position in any of the aforementioned securities.