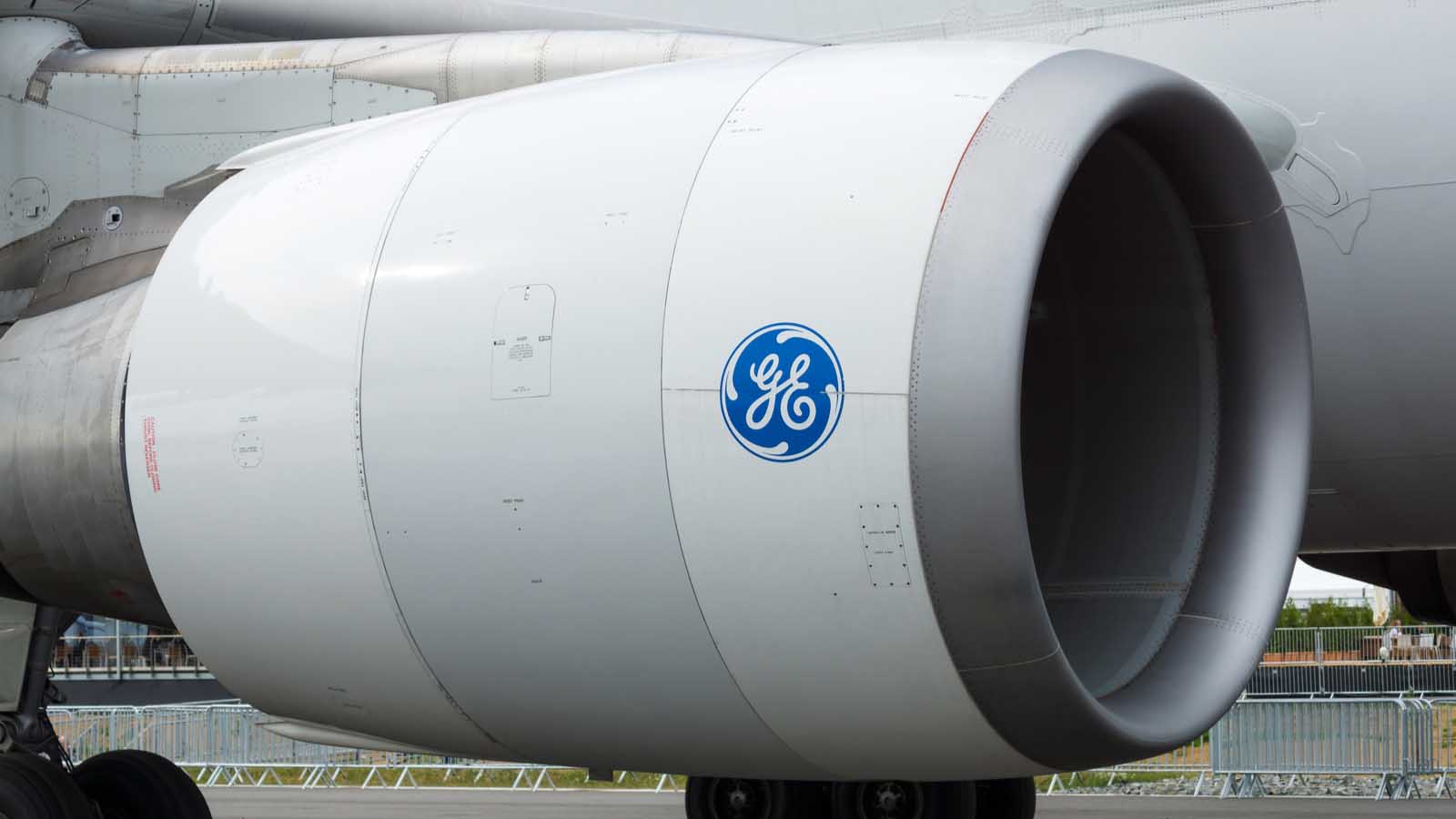 Sometimes, you have to know when to call it quits. That’s true for any endeavor in life, and especially so in the financial markets. That said, a perfect case is General Electric (NYSE:GE). Long an American icon — the company was formed in the late 1800s — General Electric once represented the might of American industry. Now, however, GE stock is desperately clinging for life. 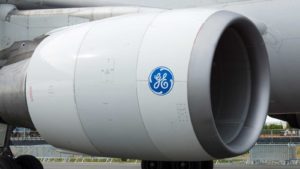 Unfortunately, I don’t find a viable path to a sustained recovery given our present circumstances. For one thing, the yo-yo effect in GE stock is utterly discombobulating. In 2019, shares returned 53% for stakeholders. But on a year-to-date basis, they’re down nearly 39%. Obviously, this rate of profitability will fluctuate based on the news cycle.

If it swings to the upside, do the smart thing: sell into strength.

While General Electric CEO Larry Culp has performed an admirable job, he’s not a deity. Unless he can materialize liquidity and kickstart demand, GE stock is facing a world of hurt. Let’s be real: this company was a disaster well before our current crisis. At the beginning of 2017, shares were above $30.

Now, they’re well into single-digit territory — and over time, heading far lower in my opinion.

Please don’t misread this as a shift in my overall strategy. As I’ve consistently stated, neither diseases nor recessions have ever disrupted the distinctly American “can do” spirit. Further, despite some bickering occurring in Washington — I know what you’re thinking…really!? — I’m heartened about one thing. Both Republicans and Democrats are united in their promise to help the American people first.

In all the negativity that we’re hearing in the news, that’s something to hold onto. But GE stock? That’s a different story.

GE Stock Comes Down to a Math Problem

For years, General Electric transitioned from a pertinent and necessary industrial giant to a confusing albatross. No longer able to keep up with the shifting tides in the global economy, GE sputtered until it absolutely cratered. Therefore, any recovery effort would have been a herculean task — and to accomplish it would require all things to go right.

In other words, GE stock is like an NFL team waiting for other results to come in to see if they can snag a wildcard playoff spot. Sadly, though, all the results that needed to go right are going in the exact opposite direction.

If General Electric were to have a pretense of hope, their aviation unit had to step up big time. However, the coronavirus from China outbreak has decimated the travel industry, hurting global airliners. Logically, the news has devastated another American icon, Boeing (NYSE:BA). Except in this case, Boeing went from relevant to begging on its knees for a bailout.

And if Boeing goes, so does GE stock. The math on General Electric’s recovery effort simply does not compute without Boeing. Thus, it’s no surprise that recently, GE announced that it will lay off about 2,600 employees from its aviation business.

Of course, Boeing has a legitimate chance of receiving a bailout. If you think about it, Boeing is America’s brand. They built Air Force One, which is about as American as you can get. But can General Electric also receive a bailout?

Interestingly, President Donald Trump has been coy about helping GE and I think for good reason. Back during the Great Recession, GE also received a bailout. However, one Fox News contributor wrote an op-ed blasting that egregious waste of taxpayer money. So, in a sense, GE is politically toxic.

General Electric Is on Its Own

Candidly, that’s the real problem here. Because of the intense public panic creating a dramatic political response, our economy is at an unprecedented standstill. James Bullard, president and CEO of the Federal Reserve Bank of St. Louis, warned that unemployment could hit a staggering 30% in the second quarter.

Therefore, it’s highly unlikely that GE can just waltz past this turmoil. They will need federal help to get over the erosion of their moneymaker. But just a few months ago, the company froze pensions for 20,000 workers. Additionally, they’ve laid off many more over the past several years.

So clearly, in the eyes of the public, they’re not a company for the people. Yet, they’re going to receive the people’s money…for a second time!?

Sorry, that ship don’t fly. Collectively, GE stock is merely a sinking boat that you should sell whenever it pokes its head above water for a quick, but ultimately fruitless, breath.