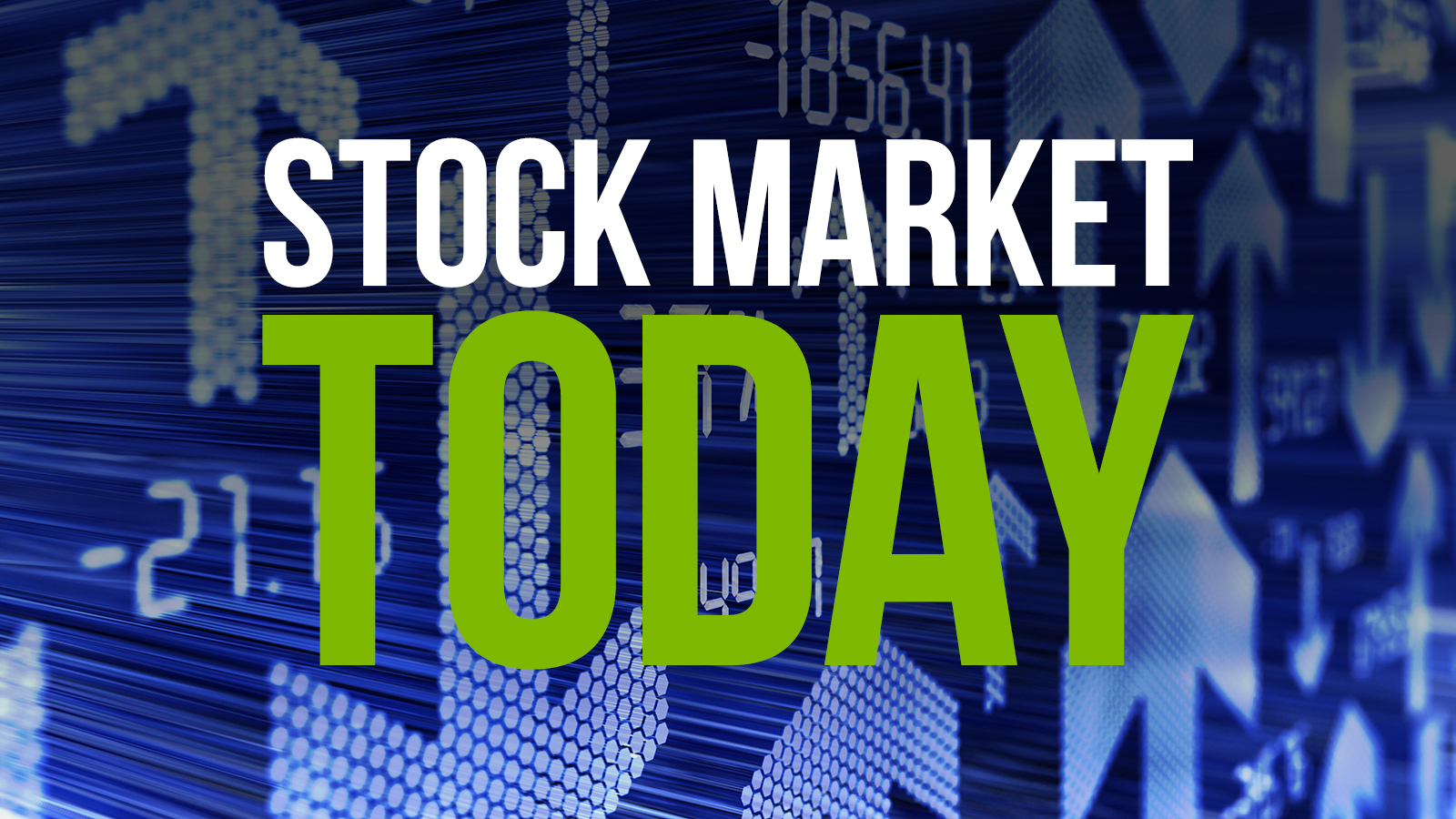 After several sharp days of rallying, investors were greeted with harsh losses in the stock market today.

The SPDR S&P 500 ETF (NYSEARCA:SPY) opened lower by about 3% and fell almost 4% at its lows. However, the market regained its footing for most of the afternoon, as investors awaited the House result for the $2.2 trillion stimulus bill — the CARE Act.

The House vote passed, putting it up to President Donald Trump to push through. With less than an hour to go in the regular trading session, Trump tweeted that he “will be signing” it at 4 p.m. ET in the Oval Office.

Where we go from here will be interesting now. Do investors view this as a “sell-the-news” event? It’s not as if we didn’t know about the $2.2 trillion plan until Friday afternoon. It’s been in the news all week, as the Senate gave the green light and sent it to the House. Or will investors view this as the “missing piece” and one less unknown cleared up about the current situation, giving them confidence to continue bidding up equities?

Passing the CARE act will provide relief across the board. Money will be dispersed to hospitals, citizens, small and midsize businesses and corporations. It comes as the U.S. becomes the most infected country in terms of confirmed coronavirus cases.

The U.S. started the month with only 75 confirmed cases and is now just shy of 100,000 cases. With the numbers continuing to grow rapidly, it’s having a catastrophic impact on virtually everything and everyone.

Many retailers are stepping up to help the fight against the coronavirus outbreak. Companies such as Canada Goose (NYSE:GOOS), Gap (NYSE:GPS), HanesBrands (NYSE:HBI) and Ralph Lauren (NYSE:RL) are beginning to produce face masks, scrubs and gowns for the growing shortage at most hospitals. Target (NYSE:TGT), Lowes (NYSE:LOW) and Home Depot (NYSE:HD) are pulling their weight too, as they redirect supply to healthcare workers.

Cruise ship companies are hurting, with many left out of the stimulus package. That’s despite President Trump wanting to help major cruise lines. Companies such as Carnival Cruise (NYSE:CCL), Norwegian Cruise Line (NYSE:NCLH) and Royal Caribbean (NYSE:RCL) don’t meet the criteria for help as the companies are not incorporated in the U.S.

General Motors (NYSE:GM) dealt out tough news to its 69,000 salaried employees. The automaker will cut 20% of their salaries starting April 1st. There is a slight bright side though, as employees will be repaid with no interest in a lump sum no later than March 15, 2021. About 6,500 other employees who can’t work from home will be taking a paid leave of absence collecting 75% of their pay and keeping their health care benefits. Even CEO Mary Barra will be taking a 30% salary cut along with other GM executives. GM’s reopen date for its North American plants is still TBD.

Tesla’s (NASDAQ:TSLA) Nevada battery plant — Gigafactory 1 — will be cutting about 75% of its on-site workers. This comes after the company’s battery partner, Panasonic said it will decrease operations because of the coronavirus. Tesla will also be suspending production of its New York solar roof tile factory as it begins producing ventilators. The company’s Fremont factory has already temporarily suspended production.