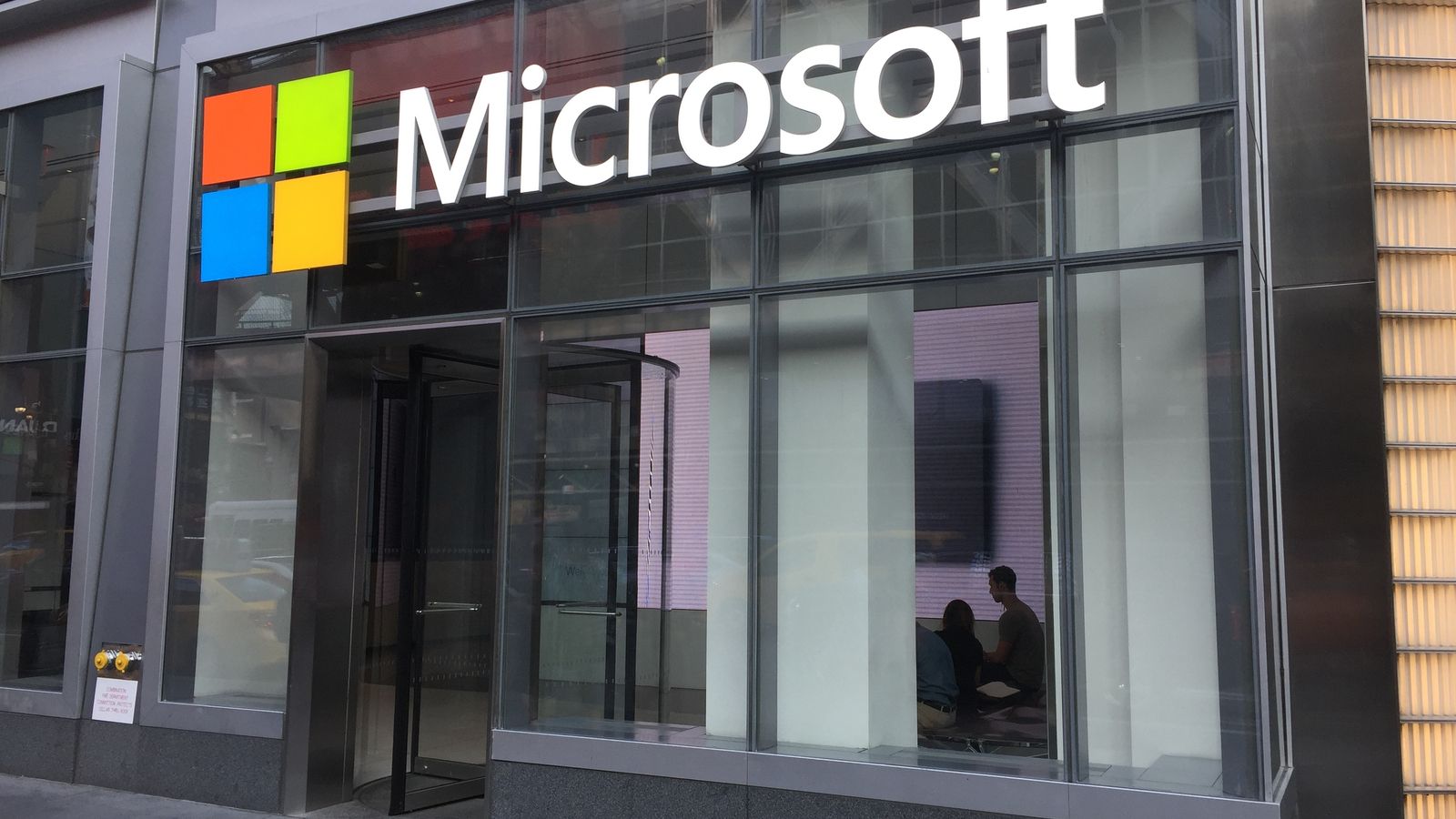 Before Microsoft (NASDAQ:MSFT) shareholders start freaking out and selling their Microsoft stock, there are no signs at the moment that the company will delay the release of its new gaming console, Xbox Series X.  The console is slated to be released in the fourth quarter

However, Wedbush Morgan analyst Michael Pachter told TechRadar that if the coronavirus lockdowns last through the end of June,  Microsoft’s launch plans could be in jeopardy.

Microsoft’s Supply Chain Is Holding Up

First, it’s important to acknowledge that even if China is still having problems manufacturing products by June, Microsoft can shift production to other countries such as Taiwan or Vietnam. That decision would be made by the company’s CEO, Satya Nadella.

However, as Ars Technica Senior Gaming Editor, Kyle Orland, recently discussed, Nadella believes Microsoft’s supply chain and China aren’t the main obstacles to launching the console. The real issue is whether the U.S. and Europe will be in any shape to buy the product during the holiday season.

A record number (3.3 million) of Americans filed for unemployment benefits last week, and some experts suggest unemployment could hit 10% as early as some point in April. The full-employment numbers the country experienced in recent years might not be coming back for some time.

That situation will not only hurt the Xbox Series X; it will also put a dent in the sales of  the company’s Surface hardware and most likely every other product and service it provides.

Getting back to Microsoft’s supply chain, Nadella told CNBC that it’s getting back up to speed. Of course, that could all change based on what happens in the next month or two, but generally,the company is coping as well as one could expect.

Microsoft Is in a Good Place Financially

Although the company has said that its More Personal Computing segment, which includes the Xbox and Windows, won’t meet its original third-quarter revenue guidance,  the rest of its operating segments are conducting business as usual.

“We have a great balance sheet, we are a very diverse business, we have a mix of annuity, non-annuity, that is also stronger than even the last time we even went into the financial crisis,” Nadella said on Mar. 24. “I feel confident we’ll come out of this, frankly, pretty strong.”

Nadella believes that the company is in a better financial position today than it was before the financial crisis in 2008.

As Microsoft’s stock falls, it’s important to remember that it has cash, cash equivalents, and short-term investments totaling $134 million, compared to just $63.4 billion of debt. It will be fine.

The Bottom Line on Microsoft Stock

The More Personal Computing segment accounts for 35% of Microsoft’s sales and 31% of its operating income. So, it’s not an unimportant part of the company’s business.

However, it’s also not the fastest-growing part of its business, either. The Intelligent Cloud segment, which includes Microsoft Azure, is growing at the fastest rate. I’d be a lot more worried if that segment was wetting the bed. And it’s not.

In early March, I predicted that Microsoft stock should hit $336 by Nov. 2021. I still think that’s possible, despite the fact that the shares are down so far in 2020.They will recover.