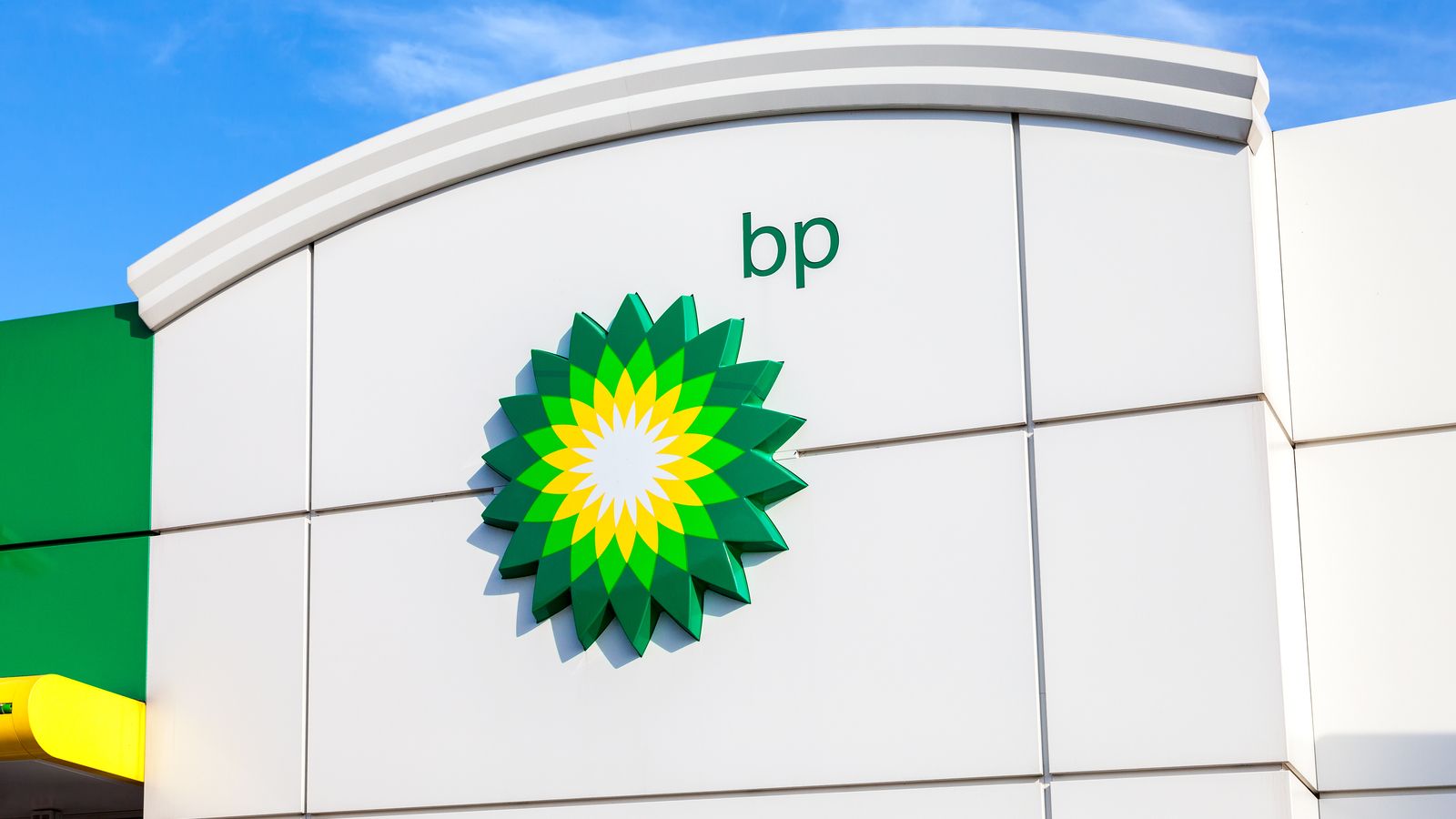 Both the supply and demand sides of the equation spell trouble for Big Oil today. Holders of BP (NYSE:BP) stock have suffered staggering losses amid the energy-sector rout. Some audacious traders might wonder if this is the time to grab some cheap shares and hope for the best.

Russia and Saudi Arabia are embroiled in a vicious oil-price war. The coronavirus from China is pummeling demand. There’s little hope for a swift recovery in BP stock, and the prospect of a dividend cut only makes the future look bleaker. Yet, even while BP should be cutting costs, the company’s new chief executive is proposing a major vision shift that could cost the company billions.

Bernard Looney, who has only been BP’s chief executive since February, has already made the headlines with an ambitious plan. It’s probably the boldest clean-energy plan of any oil company. Evidently, Looney wants all of BP’s fuel “to be de-carbonized” by 2050.

This is not the appropriate forum to debate the merits of clean energy. Rather, the focus is on whether this proposal is what is best for the company and its shareholders. In any case, Looney is unambiguous in his advocacy of carbon-free energy solutions. He declared, “The world’s carbon budget is finite and running out fast; we need a rapid transition to net zero … We have got to change — and change profoundly.”

It has been said that the devil is in the details. Regrettably, Looney has few details to offer in this instance. “I appreciate you want more than a vision — you want to see milestones, near-term targets, some ways to measure progress … We do not have those for you right now,” he stated.

This is a time when energy companies need to cut costs just to remain solvent. BP and other oil stocks are in a terrible, sustained bear market. The oil-price suppression tug-of-war between Russia and Saudi Arabia could go on for a while. The coronavirus could continue to depress gasoline demand for many more months.

This is a time for fiscal discipline, not plans that could potentially cost billions of dollars. Worse yet, we don’t have a picture of how many billions it would cost since Looney hasn’t provided the essential details of the plan.

With oil companies in survival mode, it’s hard to imagine things getting any worse. Yet, the situation for BP could worsen if the company cuts its dividend. The company’s generous forward dividend yield of 10% is one of the few consolation prizes for battered shareholders.

Slashing that yield would likely scare off some stockholders. And that would push the price down even further into the abyss. That’s a grim prospect. However, as explained by Nick Stansbury, head of commodity research at Legal & General Investment Management, given the supply and demand pressures placed on the company, it’s hard to imagine BP staving off the inevitable for much longer:

“The situation as it stands looks pretty challenged for most of the oil majors, if you were to assume that prices will persist at these levels … If it sticks for six, nine months, then there will be serious questions raised about the sustainability of dividends.”

BP’s chief executive may try to avoid dividend cuts for a while. After all, Looney is new to the position and, as AJ Bell Plc. asset manager Russ Mould observes, a dividend cut is “a decision no CEO wants to be associated with … It can cost you your job.” How long Looney can delay dividend cuts, and how long he gets to keep his job, remains to be seen.

The Final Word on BP Stock

It’s questionable whether BP can embark on a likely very costly carbon-elimination plan, while avoiding cutting dividends, amid a horrendous supply and demand shock. BP stock investors could learn the hard way that in the harsh commodities business, you can’t have your cake and eat it too.