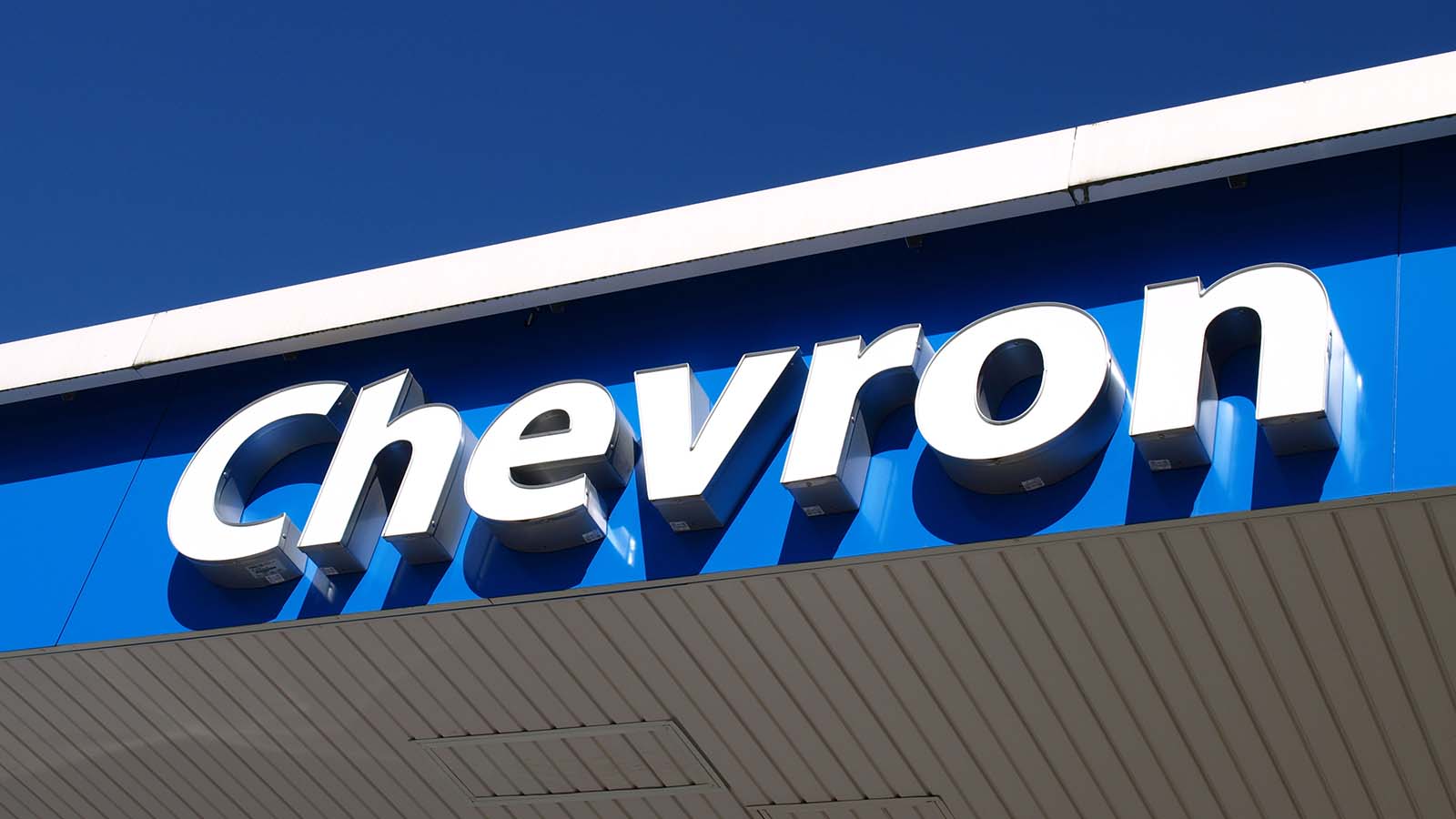 Chevron (NYSE:CVX) stock is down 68% from its 52-week peak. And that is after having risen 33% from its lows. But all is not lost. The company has made it clear that its dividend is its major priority. 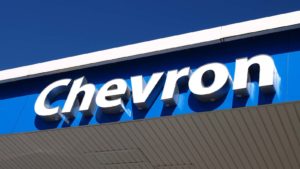 The price of oil has been on a steep downturn. Along with the coronavirus impact, these two factors have been a double-whammy killing the stock.

But Chevron stock now has a very enticing 7.2% dividend yield. Given the company’s stated goal of maintaining that payout, the stock is likely to have hit a bottom.

How Chevron Will Afford its Dividend

On March 24, Chevron came out with a major statement about how it would keep paying the dividend. At the end of the statement, here is what CFO Pierre Breber said:

“Our focus is on protecting the dividend, prioritizing capital that drives long-term value, and supporting the balance sheet.”

Chevron will cut is capital spending by over 30% in 2020, on a run-rate basis. For example, its second half 2020 capex spending will be just $7 billion, or $14 billion annualized. Chevron’s budget had plans to increase its spending by 30%.

This is interesting. That’s because looking at Chevron’s 2019 cash flow statement, it shows that the company spent $14.1 billion in capex. So it is not clear to me that the oil producer is actually lowering its spending. It is just not increasing it by the amount in its prior budget for 2020.

So that means the company will have to increase oil and gas production, sell assets, cut out its buyback program, and reduce operating expenses. In fact, that is exactly what the company said it would do in the announcement.

Chevron made it clear, however, that its production would actually be flat in 2020 compared with 2019. In effect, then, Chevron will be relying on a mixture of asset sales, deferring short-term capex spending, cutting out buybacks, and reducing expenses.

Chevron’s buyback program, for example, was set at $5 billion a year. Eliminating that would cover 55% of the $9 billion annual cost of the dividends alone.

In addition, the company plans on eliminating $1 billion in run-rate operating costs. Chevron also indicated three assets that it plans on selling this year that will likely cover the remaining $3 billion for the cost of the dividend.

Dividend Yield is at Highest

In the last four years, Chevron’s average dividend yield has been 4.1%, according to Seeking Alpha. That’s a bit more than half of today’s 7.17% dividend yield.

Of course, in the end, it’s all about the price of oil. If oil doesn’t rise from here, Chevron will stay undervalued for a long time. And that is despite the fact that the dividend yield will stay high.

But, on the other hand, this is a rare opportunity. If you believe that the coronavirus will eventually subside, increasing economic activity and the price of oil, this is a once in a decade or two opportunity.

What Analysts and Portfolio Managers Are Saying

Leon Cooperman, who runs Omega Advisors, an $8 billion hedge fund, told CNBC on March 27, that he likes energy stocks. He is over twice weighted in these stocks, i.e., relative to their percentage of the market as a whole.

Cooperman believes stocks like Chevron are trading at a fraction of their underlying value. He said the “best cure for low oil prices is low oil prices.”

I suspect what he means by that is that low energy prices help spur demand for energy-using transportation and applications in the economy. This increase in demand. then, begins to push up the demand for oil as supplies decrease.

Cooperman has a great track record investing in the market. I should know, as I worked for him as a stock-picking consultant for several years. His contrarian instincts always impressed me.

I also grew to understand that he always liked large-cap stocks, names that had solid dividends and higher-than-average dividend yields. That is exactly what Chevron offers.

However, other market observers are not as sanguine about Chevron. On March 23, S&P cut its outlook on Chevron debt to negative from stable. It expects Chevron’s financial performance to be weaker this year. But this is probably to be expected, especially since it cut other energy companies’ financial ratings as well.

Other market pundits are negative on the price of oil. Jim Cramer thinks oil has not stopped dropping. He is predicting that demand and supply shocks will kick the price below $20 per barrel.

If that happens, Chevron’s dividend yield will rise even higher. That would be another opportunity to average cost down into energy stocks. Look for these kinds of sharp down days to continue, at least until economic growth starts to look brighter.

Take advantage of them by buying into Chevron stock as it drops. You will be rewarded with a nice dividend yield and a likely sharp rebound when growth picks back up.