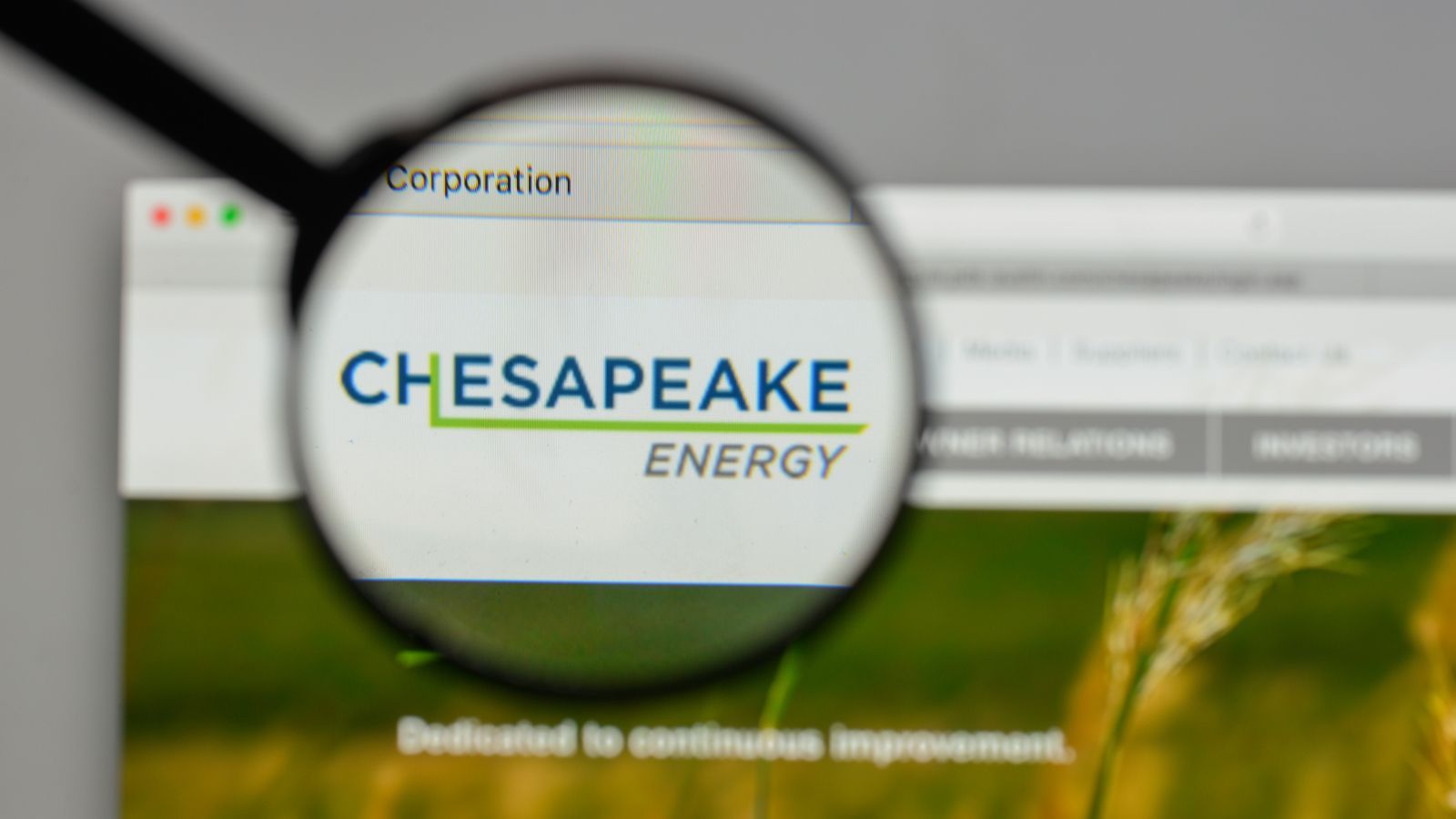 Donald Trump tweeted on April 2 that Saudi Arabia and Russia were looking to cut daily oil production by 10 million barrels. He later suggested the cut could be as high as 15 million barrels. If this turns out to be accurate, the price of oil will climb dramatically, providing Chesapeake Energy (NYSE:CHK) with a potential lifeline.  And boy, could CHK stock use one.

However, before you hop on this unbelievably speculative play, consider the source of the tweet. They don’t call Trump the Pinocchio President for nothing.

As I write this, OPEC is scheduled to hold a video conference on April 6 that will include oil producers outside the 14-country alliance, most notably, Russia. It’s also possible that the U.S., UK, and Canada could be invited to the meeting.

As a result of Trump’s tweet and the subsequent OPEC announcement, the price of a barrel of Brent crude has jumped to almost $34 and West Texas Intermediate (WTI) crude is nearing $27 a barrel.

That’s great news if you own CHK stock.

In the first three months of 2020, oil prices fell by 65% due to the double whammy of increased oil production by Russia and Saudi Arabia and the demand slump caused by the global coronavirus pandemic and subsequent shutdowns.

In my March 25 article about Chesapeake, I mentioned that the cost of a barrel of oil for U.S. producers was between $20.99 (conventional oil) and $23.35 (share oil). By comparison, Saudi Aramco’s cost was less than $9.

As a result, I argued that in a world full of cheap oil, Chesapeake was going to have significant difficulties selling assets to pay down debt, a necessity if it wants to remain in business.

Should OPEC be able to agree on the size of a production cut, not only would Chesapeake be able to profit from the sale of its oil production, but its assets would become far more attractive to potential buyers.

So it’s not an understatement to say that OPEC’s Monday meeting is the company’s last and best hope of sticking around into 2021. You can be sure CEO Doug Lawler and the rest of his executive team will be doing their best to find out what was said and decided during the meeting.

Should You Buy CHK Stock?

I’ve been skeptical of Chesapeake’s chances of survival for some time. In my most recent article, I suggested that unless a miracle happened, Chesapeake’s advisers could be meeting with a bankruptcy judge in the not-too-distant future.

It appears that the potential cut to oil production could be the miracle CHK shareholders were looking for. That said, by no means does a production cut secure its long-term survival. The company must reduce its level of debt as soon as possible, regardless of the price of oil.

InvestorPlace contributor Louis Navellier and the InvestorPlace Research Staff recently highlighted some of the reasons why Chesapeake’s stock is ready to be buried. Not surprisingly, they also mentioned debt’s a major concern.

“The only factor that might weigh in Chesapeake’s favor is the ultra-low cost of carrying debt nowadays. The Federal Reserve has suppressed borrowing costs to their lowest levels in recent memory. But that, of course, doesn’t wipe out Chesapeake’s massive debt load. At best, it might delay the company’s collapse for a little while,” Navellier and company stated April 1.

Would I recommend buying CHK stock? Not unless you have a deathwish.

That said, positive news from OPEC’s meeting should provide Chesapeake with a lifeline. For anyone who’s lost big money on its stock, I hope the company doesn’t squander this opportunity.