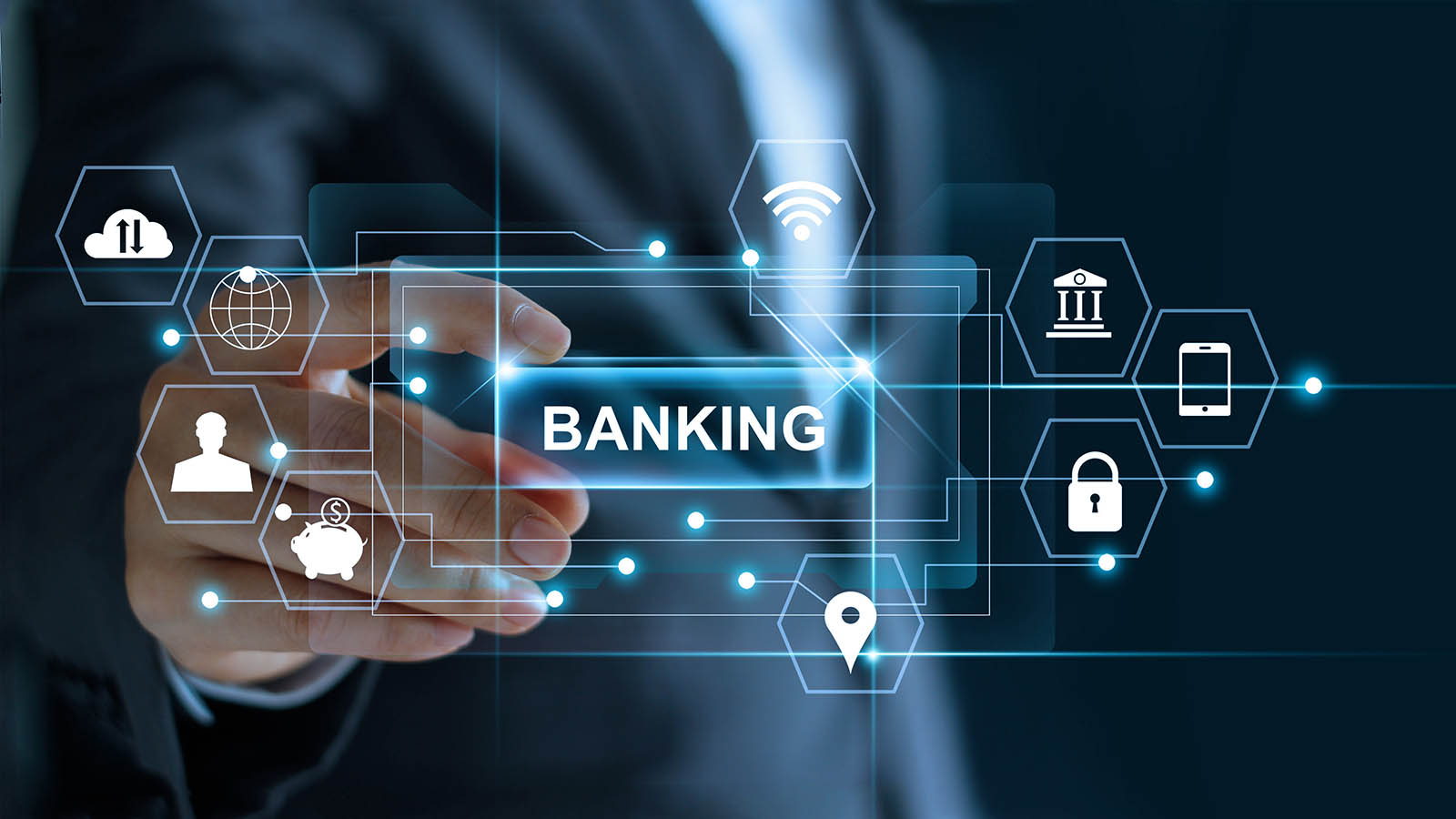 Income investors have had a more difficult time in the past decade finding high-yield dividend stocks. As interest rates have been low for years, bond yields have plunged, while the average dividend yield in the S&P 500 Index hovers around 1.5%. However, there are still quality companies with market-beating dividend yields, and also with exemplary streaks of dividend increases.

One such sector is regional banks. They tend to offer decent dividend yields and conservative financial policies from their management teams, but not all are created equal. In this article, we’ll take a look at three regional banks that not only have strong, above-market yields, but also have dividend streaks long enough to land them on the list of Dividend Champions.

While regional banks may not be the first thought for income investors, picking the ones with the best dividend safety can yield some strong income stock candidates. Our picks today offer investors attractive yields above 3%, very safe payouts, and many years of dividend growth potential on the horizon.

In fact, these three bank dividend stocks have yields above 3%, and have all raised their dividends for over 25 consecutive years.

Arrow has a current market capitalization of $532 million, so it is quite small, and shares can be illiquid due to this. But the company has raised its payout for 26 consecutive years, and it currently yields just over 3%.

Arrow reported first-quarter earnings on April 27 with results coming in better than expected on both the top and bottom lines. Total revenue came to $34.8 million, which was up 13% year-over-year on continually improving business conditions for banks.

Despite Arrow’s 26-year dividend increase streak, its payout is still very secure, rating highly for dividend safety. Part of that is owed to the bank’s steady upward trajectory in earnings throughout its history, but also because the current dividend of $1.04 per share annually is just over one-third of earnings. With this quite manageable payout ratio, we see Arrow as having many more years of dividend increases on the horizon. 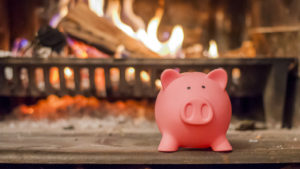 Our next stock is Enterprise Bancorp, a company that was formed in 1996 as a holding company for Enterprise Bank and Trust Company. However, Enterprise can trace its roots to 1989. Enterprise has nearly 30 branches in North Central Massachusetts and Southern New Hampshire.

Like many other regional banks, Enterprise’s main business is deposit-taking and traditional lending. However, Enterprise also has a small investment services business, as well as an insurance arm. Enterprise has a market capitalization of $414 million, and incredibly, has never posted an unprofitable quarter.

Enterprise reported first-quarter earnings on April 22 and posted very strong results in relation to the year-ago period. Net earnings came to $10.4 million, an increase of more than half from the same period a year ago. The bank attributed the earnings gain to higher net interest income and a decrease in credit loss provisions, partially offset by an increase in noninterest expense.

Net interest income was $34.7 million, up 16% due to asset growth, which was primarily from Paycheck Protection Program loans. Average loan balances were up 18% but were unchanged when accounting for growth in PPP loans. Net interest margin was 3.62% in Q1, down from 3.89% year-over-year.

Provisions for credit losses were -$680 thousand, down enormously from $6.1 million in last year’s Q1. The bank released reserves it had taken during the early stages of COVID as realized losses are much lower than feared.

Like Arrow, Enterprise has a very impressive dividend increase streak of 27 years. The bank’s earnings have trended higher over time, while it has continuously increased the dividend by small amounts.

That means that its payout ratio is under 30% of projected earnings for this year, providing shareholders with an extremely secure payout. The current yield is just over 2%, so it isn’t quite as high as some others, but there is ample room to grow the dividend in the years to come. 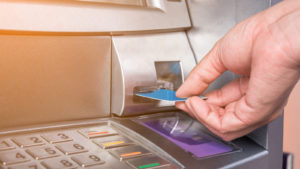 The last of our dividend stocks, Eagle Financial is a small community bank headquartered in the Shenandoah Valley in Virginia.

Eagle is a holding company for a small bank that offers retail and commercial mortgage loans, commercial loans, personal and credit card loans, as well as related banking services. Eagle was founded in 1991 but the bank traces its beginnings back to the late-1800s.

Eagle’s $1.08 annual dividend per share is good for a 3.2% yield, well in excess of double that of the S&P 500. But it too has a very low payout ratio of just 32% of this year’s earnings, so it earns high marks for dividend safety as well. Because of this, we see Eagle’s 34-year dividend increase streak as carrying on for years to come.

On the date of publication, Bob Ciura was long MRK stock. He did not have (either directly or indirectly) any other positions in the securities mentioned in this article.

Bob Ciura has worked at Sure Dividend since 2016. He oversees all content for Sure Dividend and its partner sites. Prior to joining Sure Dividend, Bob was an independent equity analyst. His articles have been published on major financial websites such as The Motley Fool, Seeking Alpha, Business Insider and more. Bob received a bachelor’s degree in Finance from DePaul University and an MBA with a concentration in investments from the University of Notre Dame.