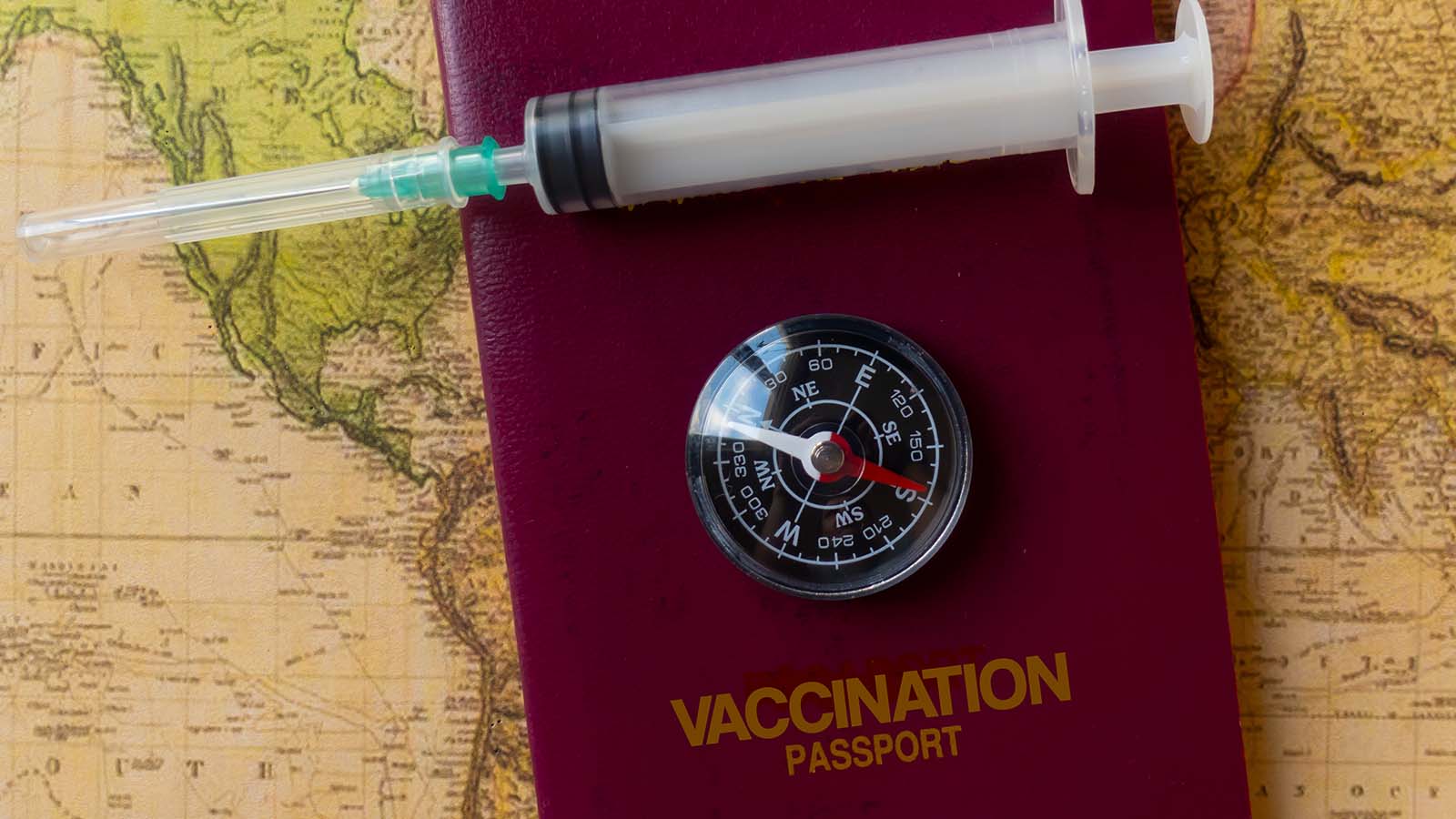 Ocugen (NASDAQ:OCGN) stock was a late entrant into the Covid-19 vaccine race. OCGN stock traded for less than $1 per share through December 2020. Then, however, it announced a transformative deal with India’s Bharat Biotech, and shares popped as much as 3,000% since then. 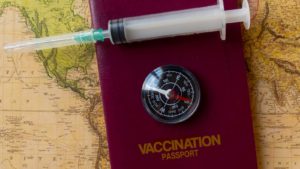 As recently as a week ago, traders were rushing to buy OCGN stock; shares doubled in late April and hit $16 at their recent peak in the first days of May.

Since then, however, Ocugen shares lost nearly half their value in a few days of frenzied selling. What explains Ocugen’s sudden rise and equally speedy fall?

Ocugen initially soared on its deal with Bharat to commercialize its Covid-19 vaccine, Covaxin.

The way the deal works, Ocugen gets to distribute the vaccine in the U.S. and has a revenue-sharing arrangement with Bharat for the vaccines that Ocugen sells.

This was great news for Ocugen, since Bharat’s vaccine has already demonstrated efficacy and is ready to go to market. Ocugen has struggled to generate revenue previously, so this greatly sped up the company’s potential path to profitability. That’s what got OCGN stock moving a few months ago.

Ocugen reached fresh new highs in the beginning of May before retreating a bit last week. The reason for this is Covaxin continues to perform well in additional clinical trials.

One new trial showed strong efficacy against Covid-19 overall. And, in particular, it performed well against newer Covid-19 variants, such as the ones from Brazil and the United Kingdom that have become quite prevalent in recent weeks.

This may be a relevant factor. In the island nation of Seychelles, for example, there is currently a large wave of Covid-19 despite that country having the highest percentage of its population vaccinated of anywhere in the world.

It appears as if people are getting ill due to a South African variant of Covid-19 that doesn’t respond to certain vaccines. On the other hand, nations such as Israel with high vaccination rates have seen Covid-19 disappear almost entirely.

Thus, it remains to be seen whether Covaxin has a meaningful advantage in terms of dealing with Covid-19 variants. If so, whether that will translate into it taking momentum away from the other vaccines that are already in wide usage in the American market.

That wasn’t the only news out of Ocugen in recent days. On Thursday, Ocugen presented new preclinical data on its OCU200.

OCU200 is a fusion protein that Ocugen is studying for usage in various neovascular diseases.

The company’s preclinical results showed promising data. However, keep in mind that this is on in-vitro and in-vivo models. It’s one thing to show efficacy treating something in mice, and another one entirely to see that effect hold in humans.

In any case, it generally takes many years for a therapeutic candidate to make it from pre-clinical trials to potential FDA approval.

Not surprisingly, OCGN stock didn’t rally on the preclinical news. OCU200 is a nice thing to have in the pipeline, but it is unlikely to deliver meaningful value for shareholders in the near term.

Generally, valuations really start to build for prospective drugs in Phase 2 and especially Phase 3 trials, but that would still be a ways off.

Rather, the catalyst for Ocugen stock remains the Covid-19 vaccine partnership. After all, the market is fairly crowded by now. If Ocugen had the full-world rights to the vaccine, that’d be more promising.

However, given its more limited geographic scope, the market prospects are rather murky. The company also announced earnings Friday, with operating costs rising further than expected. The company’s modest cash balance of $45 million might also raise some concerns around future dilution.

The question on Covaxin isn’t whether or not it works. It seems as if this is a perfectly fine vaccine based on the data we have so far. Rather, the issue is whether there is sufficient commercial demand in the U.S. to support Ocugen’s valuation, which hit several billion earlier this month. It’s one thing to have a product on the market, but it still has to find commercial adoption as well.

Yet, OCGN stock — at $18 anyway — was already priced as though Covaxin was already a gigantic commercial success. Ocugen’s recent decline has put the stock at a more representative balance between its risk and reward going forward.

On the date of publication, Ian Bezek did not have (either directly or indirectly) any positions in the securities mentioned in this article.

Ian Bezek has written more than 1,000 articles for InvestorPlace.com and Seeking Alpha. He also worked as a Junior Analyst for Kerrisdale Capital, a $300 million New York City-based hedge fund. You can reach him on Twitter at @irbezek.